Clothing and the artwork 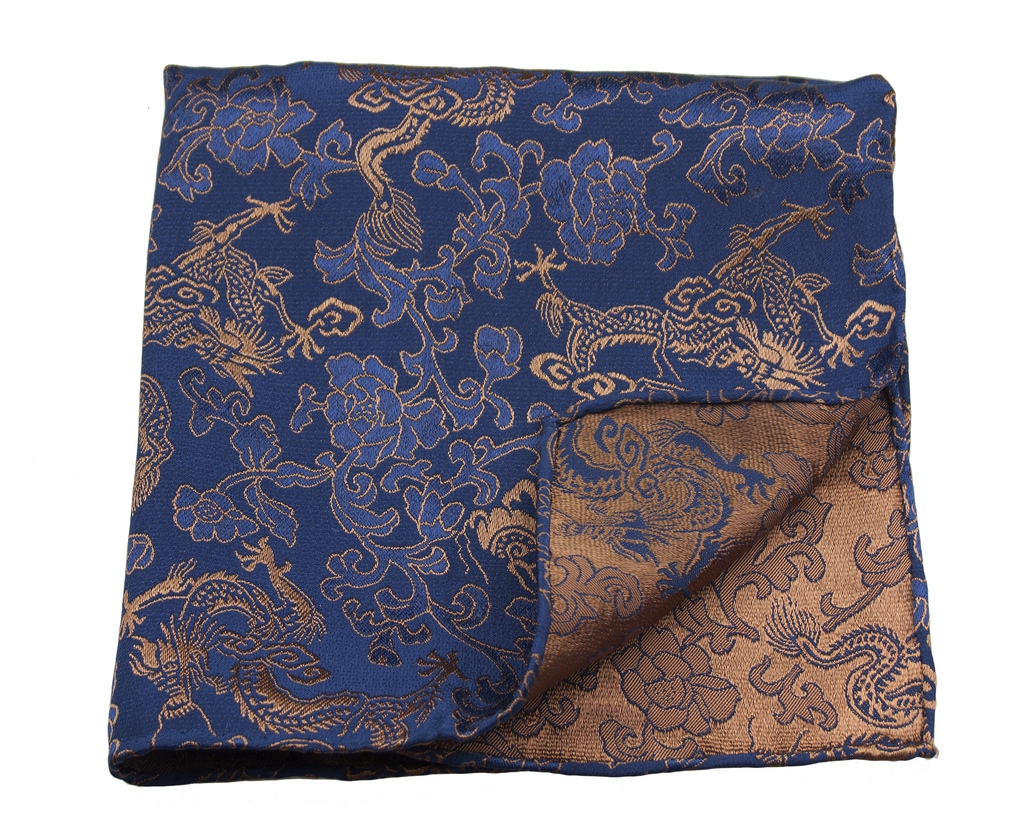 There’s an art to dressing well, people say. Art in this sense means technique, craft, and skill. In the same way, piloting a ship or playing tennis or convincing a jury can be artful. If this implies beauty, it is the kind of beauty which follows from capability. The perfect backhand in tennis, the perfect poached egg, or the perfect solution to a problem in mathematics has a kind of beauty (for lovers of tennis or food or mathematics) because it is a difficult task performed so well that it amazes.

To call something an artwork, on the other hand, suggests that it does not “achieve” anything outside of itself. It does not win a court case or competition; it does not solve a problem. If an artwork is beautiful, its beauty is for its own sake. Its form, not its practical or financial value, dictate its success. This is, at least, our dominant modern view.

There are churches in Italy with very modest altars at their centre and masterpieces of renaissance painting tucked into the corners. The altar can be far more important to the believer because of its functional use in worship, while the painting draws art-loving tourists, who are not interested in the ceremony that has taken place earlier in the day. In the same way, many of the paintings, engravings and statues that now reside in museums were once objects with a practical purpose.

Most items of clothing are not artworks, in the sense we have developed here. They are not made solely to be looked at, and unless they are particularly famous or historically significant, they are not collected in galleries or museums. The magnificent costumes of royalty, military commanders, and the elaborate uniforms of religious leaders and ministers of state come closest to artworks, since they are so decorative. The King’s crown or the general’s medals are intended to appear splendid—and attempt to convince us that their wearer is too. Yet a crown or a judge’s wig is, in a sense, more significant than its wearer, because the institution is more important to its supporters than any single monarch or Chief Justice. Even a crown can only truly be an artwork—rather than an accessory of state power—in a republic.

The aim of a lounge suit, or a good pair of jeans, or any other unquestionably modern item, is not to decorate or exalt one part of the body but to present the whole person in a certain light. Today, few men would be pleased to hear that their clothing looked like a costume, regardless of their position in society. To dress principally to demonstrate your rank no longer looks like social sophistication, it looks like status anxiety.

All of this means that the pocket square has always been an outlier. The decorative pocket handkerchief we recognise today takes on its modern function with the emergence of the plain lounge suit. The suit comes to replace more elaborate forms of morning and evening dress, and the pocket square sticks out as a little sign of the decorative and ritual functions of clothing that modern menswear has mostly left behind. The square is there only to be seen, and seemingly embarrassed of this fact, it hides in the breast pocket, only barely visible.

The pocket square is neither humble nor useful, despite what salesmen might say. A fine specimen, crisply printed on silk or thin wool, and hand-sewn with tight, rolled hems, is an impressive piece of craftsmanship. But the lack of practical purpose means that the silk handkerchief arouses a great deal of anxiety and interest. Men who care for suits will sometimes discuss them as others talk about cars or woodworking tools: this one is better engineered, that one performs well under harsh conditions. But even if one prefers to think of the suit or the welted shoe as an engineering question, the pocket square solves no problem. It has no function. To wear one is to admit some level of interest in those other aspects of clothing which might seem embarrassing or self-absorbed: elegance, taste, even decoration. Adriano Dirnelli’s Ten Commandments of the Pocket Square addresses both the widespread affliction of pocket square anxiety, and the risks of affectation which justify that anxiety.

One central reason for the attraction—and worry—over pocket squares, I would suggest, is that they represent a vestigial form of the older, decorative version of male dress. They undermine any sense of menswear being purely functional. They flirt with their status as artworks. I recently had the chance to examine some of Kent Wang’s pocket squares, which press the flirtation even further, because they also depict artworks. Alongside the more common designs—paisley prints, polka dots, gingham and plain linen—Kent Wang has designed a series of striking art prints.

One square reproduces the intricate third-century Lod Mosaic (above), another the busy battle scenes of the Bayeux Tapestry, a third the lavish Ming dynasty panoramic painting of the Departure Herald (below), now housed in the National Palace Museum in Taipei.

These are finely-constructed items. The colours are bright and consistent, without being lurid. The printing is accurate even on fine details, the hand rolling is neat and tight, and the silk itself smooth without being shiny. I talked previously about the “Carta Marina," (below) a remarkable square which reproduces a sixteenth-century print of that name, a vivid naval map of Scandinavia originally made as a woodcut.

In light of our discussion, we might turn instead to The Garden of Earthly Delights, Hieronymus Bosch’s famous sixteenth century triptych painting. Bosch’s Garden is intensely religious, and yet intensely interested in all kinds of pleasure, including kinds that are censured by religion; it is a noisy garden filled with food and drink, music, sex and the joy of sheer physical activity. On the left side of the central garden panel is a scene of prelapsarian bliss, on the right a terrible hellscape.

Human pleasure is caught between divinity and sin. The naked bodies in the garden still resemble Adam and Eve’s more perfect bodies, yet the density of the figures and their wild play is more suggestive of pleasure’s inverted form, as torment, in the scenes of hell. The whole life of desire lives between these panels.The Garden of Earthly Delights pocket square is a brilliant piece of humour and paradox. If a pocket square like this turns a mere handkerchief into an artwork, what does it mean to crumple that art into a pocket? Is hiding such delights in a pocket an act of modesty or the height of provocation?

To put it more plainly, are you restraining pleasure, or offering it? This is a painting supremely concerned with celebrating pleasure, but equally with cataloguing its potential for transformation and decay. And the pleasure of a pocket square is always on the edge of excess. A little hint of colour adds interest, too much is worse than nothing. The pocket square is as close as modern menswear gets to being an artwork; these prints push it to the limit. 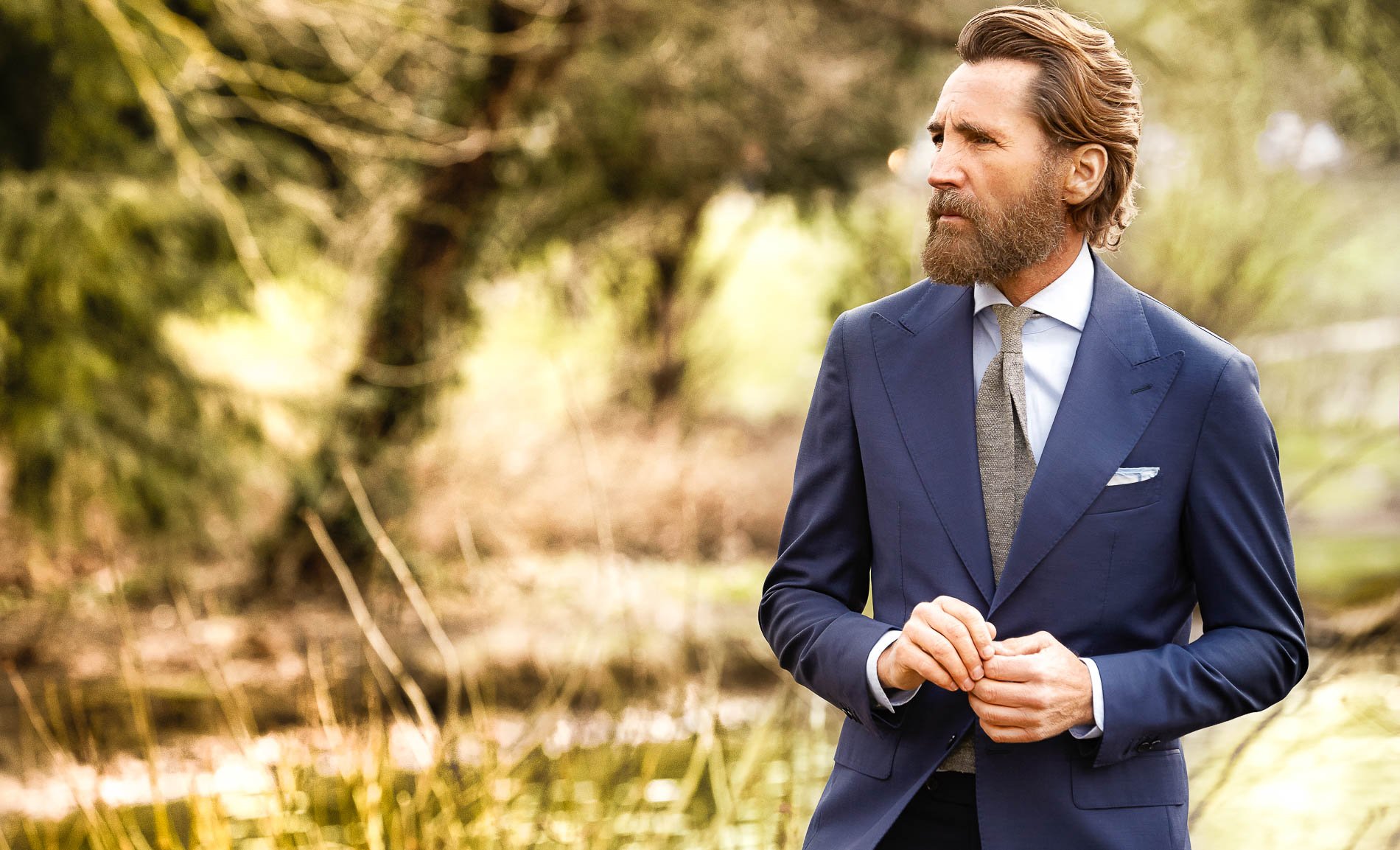 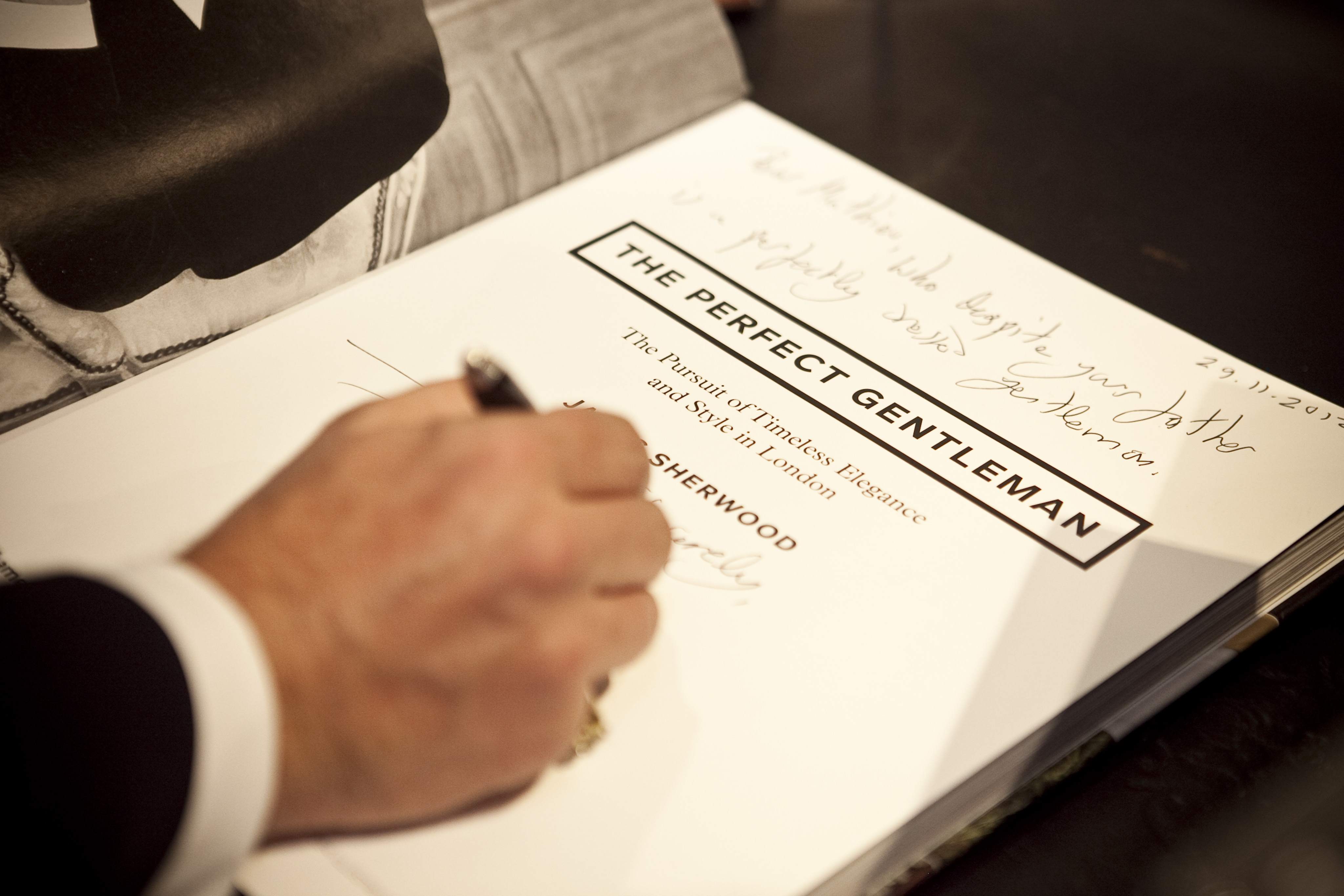 The Condition of the Row, by a Savile Row Tailor 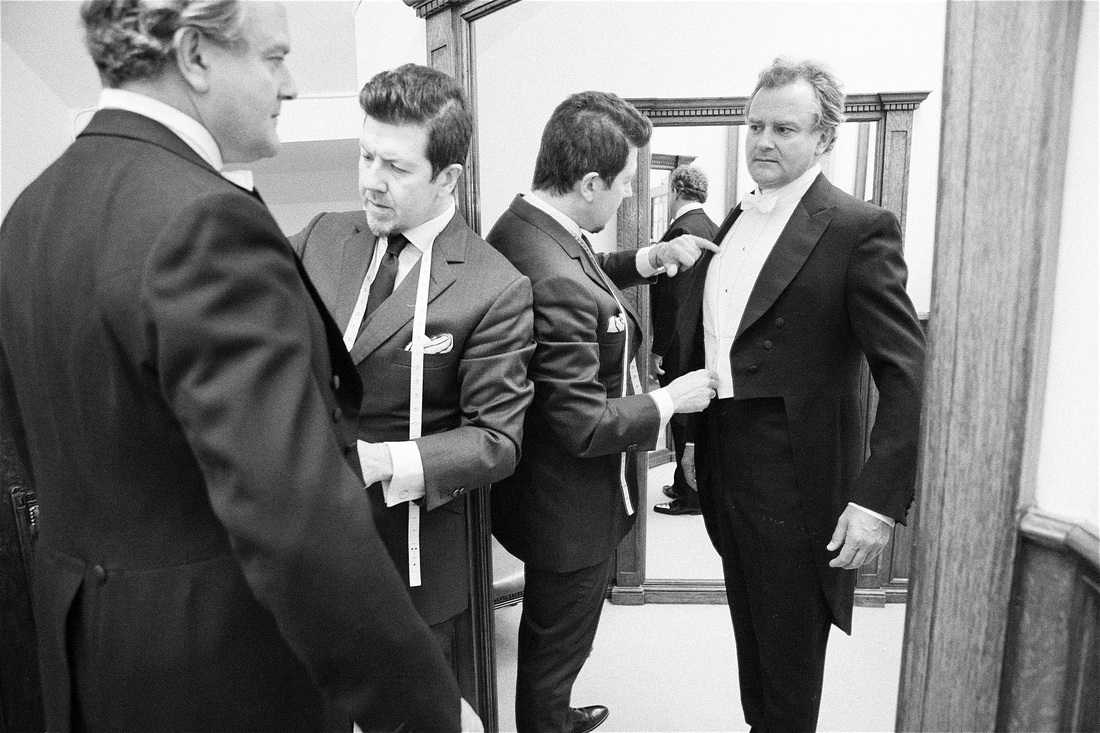 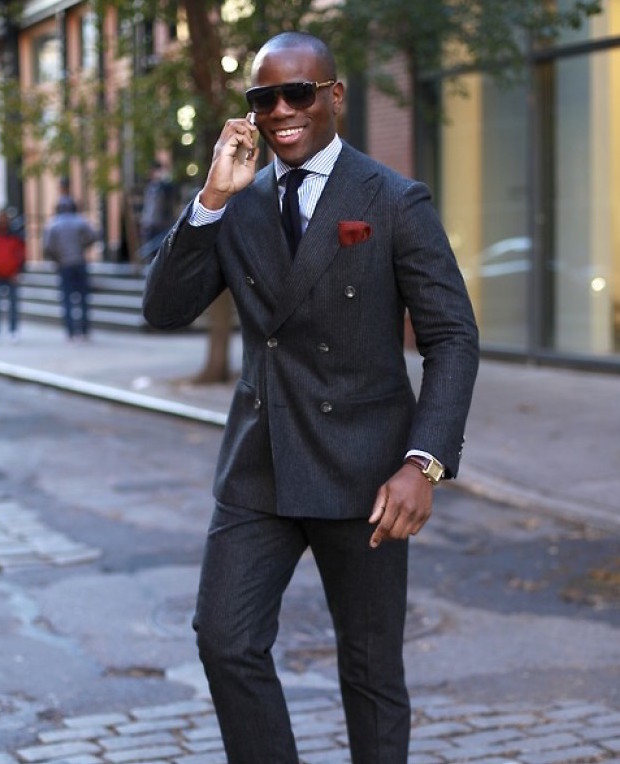