The “Spirit of Capitals” collections : where does it feel wrong ? 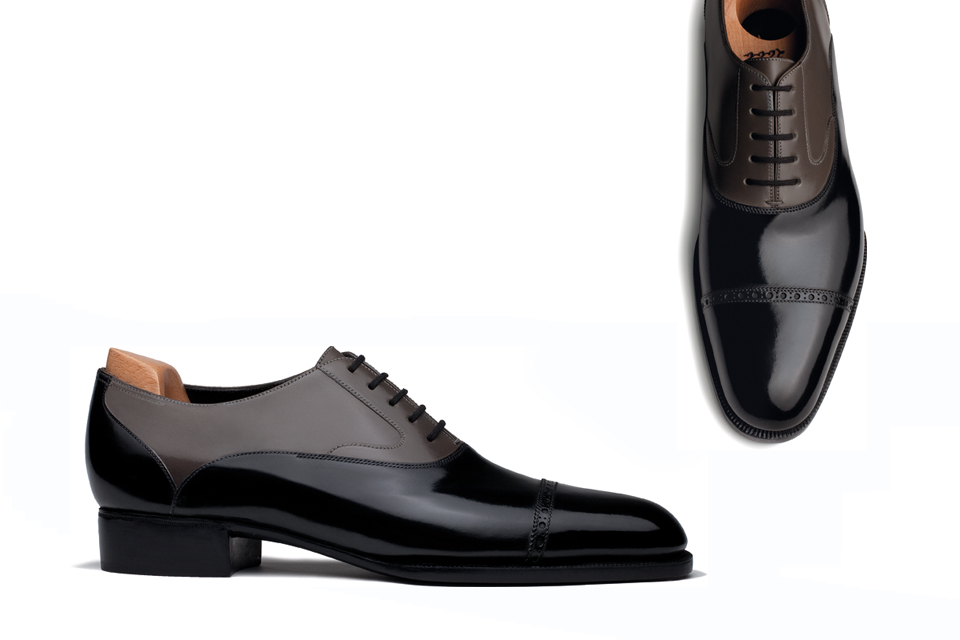 Today, we have decided to show you the entire John Lobb’s “Spirit of Capitals” collection, because it is objectively beautiful.

But after studying it closely, a very important element suddenly emerged which somehow puts a scratch on the sheen of the beautiful story surrounding the project.

What is being touted as a beautiful artsty-crafty endeavour, a cordwaining project worthy of the prestigious label, is in fact nothing but masterful marketing, smart and well executed but, in the end, rather grotesque. Let me explain.

Here is how this great story is “sold” by John Lobb on the label’s official website:

“Imagine the pair of John Lobbs that would reflect the spirit of your city and we will craft it. A conversation on London and New York triggered the idea. New York is known even by those who haven’t visited it; London is cosmopolitan and ever-changing. What if we designed models that paid tribute to the world’s capitals, to these faraway cities that remain so familiar, to capture their multi-faceted spirit in shoes for the gentlemen who will visit them? This is how the challenge was set.”

So far, so good. Paying tribute to the world’s great capitals with a shoe that would “capture” their urban essence is a commendable project. Both capitals quoted in the script are unarguably world capitals worthy of the title.

So where does the story get sour ? Well, let us demonstrate by inserting some of the other selected "world capitals" in the text, and you'll see where our doubts come from :

“Imagine a pair of John Lobbs that would reflect the spirit of your city and we will craft it. A conversation on Dubai, Taipei, Hong Kong and Seoul triggered the idea…”

All of a sudden, the story shifts from noble to much less so, for flashy Dubai and financial-wonderland Hong Kong tend to stick out ever so slightly...

Among the 11 emblematic capitals selected by JL, five are the new eldorados for major bootmakers.

To speak the truth, one should admit that, while it remains understood that Dubai, Hong Kong and Taipei are important business cities, it is legitimate to wonder how such rhetoric allowed Rome, Madrid, Berlin and Vienna to be “forgotten”.

Of course, we are challenging neither the quality nor the beauty of the shoes, but we are simply slightly disappointed that such a label as JL Paris would persist in approaching shoe aficionados as base customers.

Attempting to sell us a marketing campaign, no matter how sophisticated, as a bootmaker tale to “pay tribute to the great capitals of the world” just rubs us the wrong way. The honorable house could at least have specified that its tribute was directed at “capitals in which JL wishes to develop”.

Hence our slight disappointment with the process, a bit grotesque and oversold, even though we recognize that the collection is truly a success in its own right.

Here at PG, we love John Lobb too much to hide our feeling of having been slightly deceived... 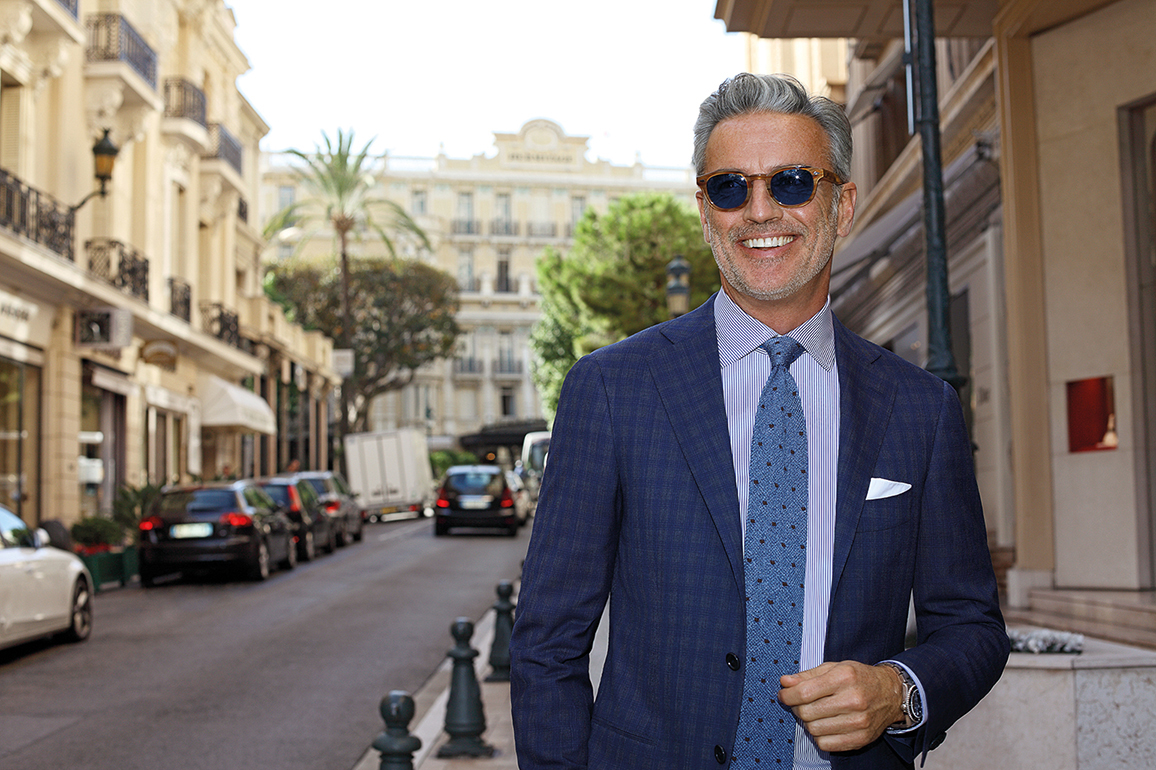 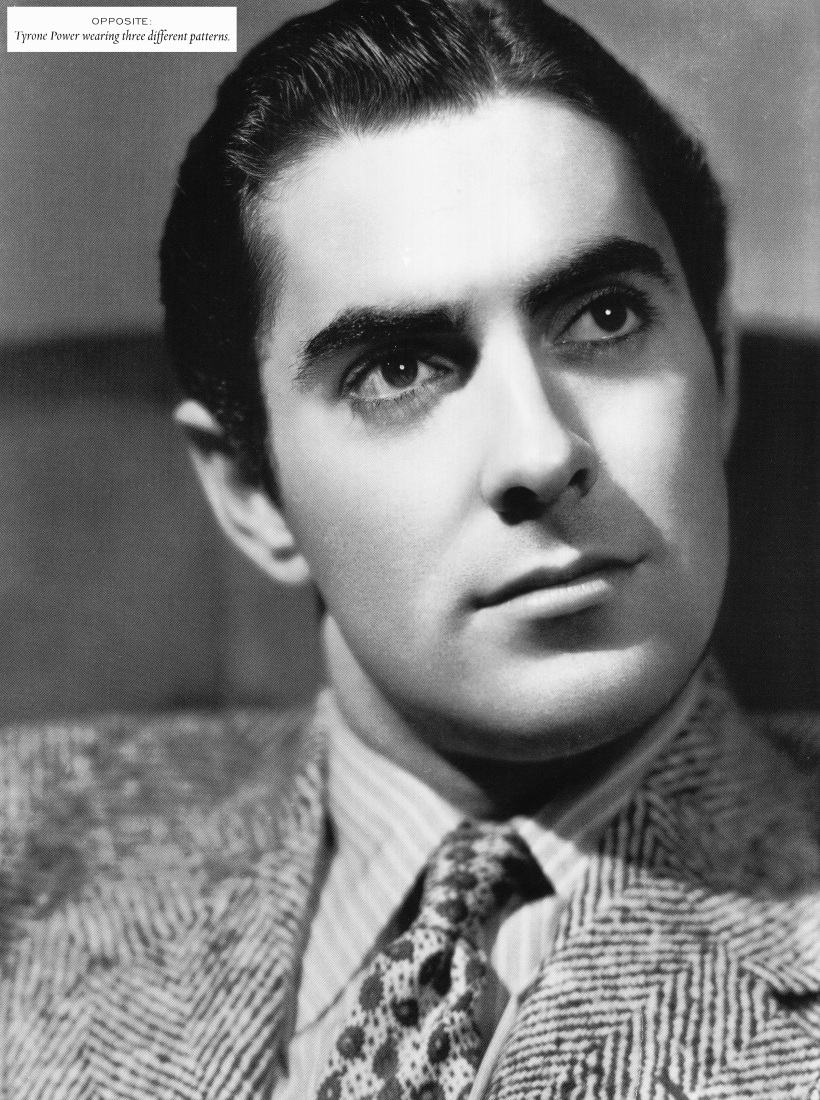 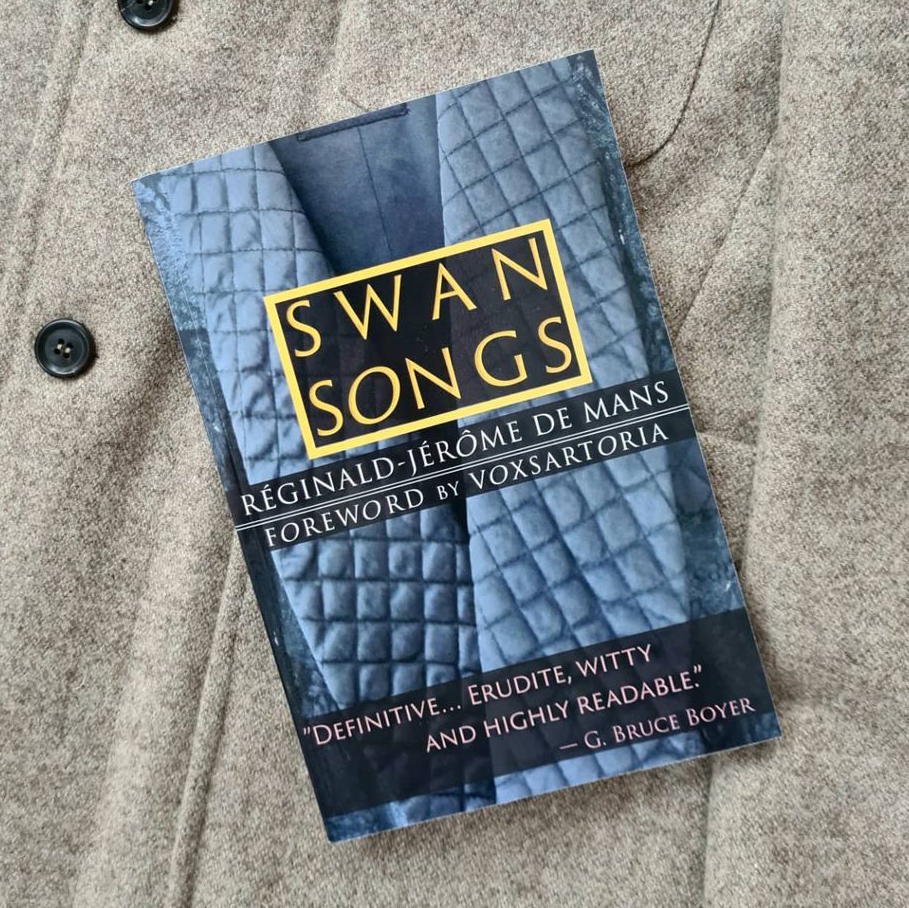 The new life of Berluti 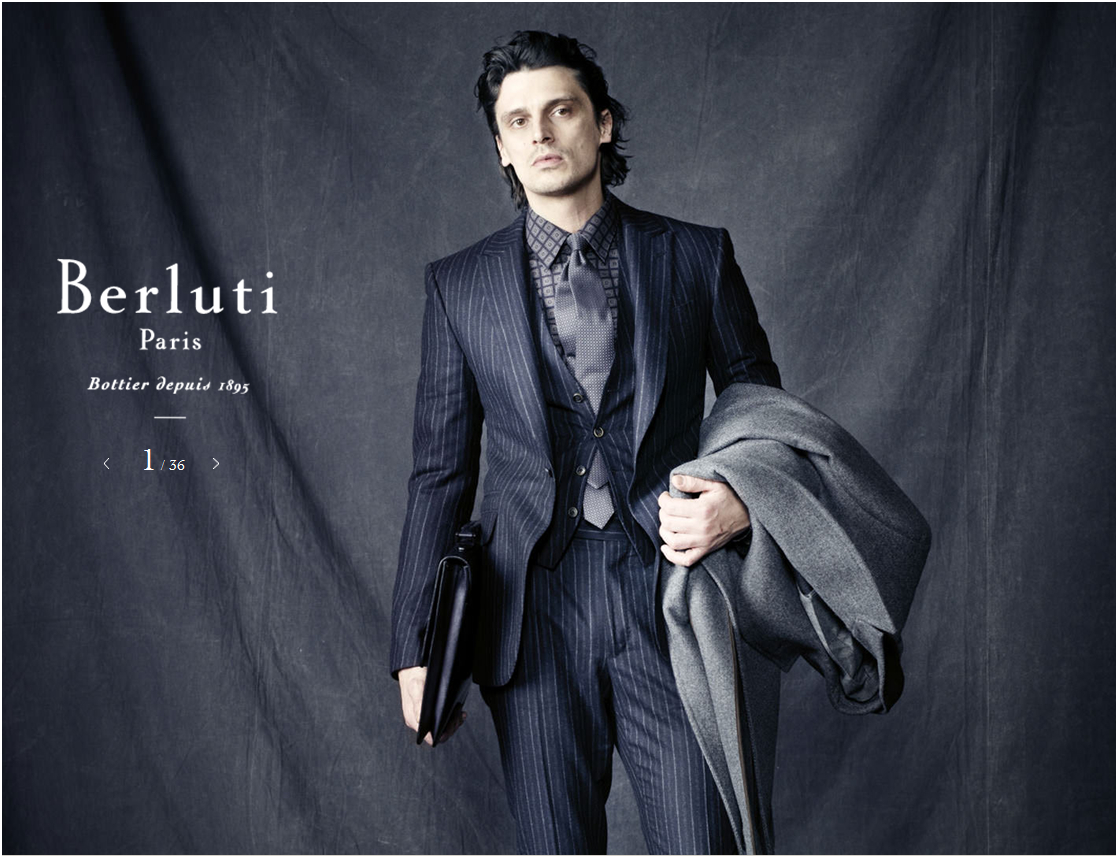