On ease and fortitude 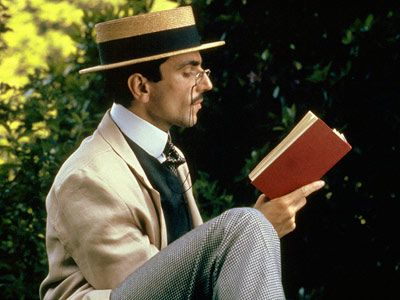 Let’s be blunt…being too precise can ruin an honest attempt at emanating style.  And, being too precise is tiring for others to see, as well as for the person who is attempting to express him or herself.  On the flip side, being concise opens the heavens of self-expression and leads to an effortless “feel” of communicating style.

When precision and concision have a face-off, concision will win every time.  And so, I use this writing as an excuse to think back on one of my favorite films, “A Room with a View”.  If you examine the characters in the film, I think that precision looks like this:

while concision (at the same time ignoring the oversized jacket) looks like this.

Just by a glance of some period films, it seems obvious to know which of these characters have a true ease of style and which of the characters are putting an almost painful effort into trying to present themselves as practically pompously perfect.

Wikitionary describes Concision as referring generally to brevity, or the practice of using no more words or effort than necessary to describe an idea.  Concision is perhaps an attitude as well.

Playing on period films a bit more, I am inspired by how these examples present themselves as being concise, and how the characters that follow, bring an ease of their persona to us (drawing us to them and making us want to know them more as we perceive a presence of personal magic that gives off a magnetic quality that is difficult to resist).

The Age of Innocence, costume design by Gabriella Pescucci.

Fumbling with clothes, expressing discomfort, and constantly checking for correctness communicates precision issues. And, on a more humorous note, oddball tactics like popping collars or overdoing fashion logos can signal “precision gone haywire.”  But on a less obvious level, being too precise can result in looking overdone.

It seems to be a basic concept that if the clothes and accessories trump the person him or herself, then precision has won out over concision.

The effort for concision doesn’t have to limit creativity and scope in regard to appearance, as conciseness can be achieved with grandeur as well.  Here is a great example of creative self-expression done right.

And, speaking of effortless…

The combination of ease, (absence of unseemly difficulty and effort) with fortitude (courage in the face of a challenge) is what I see in certain people which I admire.  I see shining examples of ease and fortitude in not just outward appearance, but also in kind behaviors, great resolve, or even a subtle expression in the eyes.

And so this concept of style is of course much more than thread count, design and colors.   It is strange to realize that communicating style is not even a choice. Unkept or overdone, concisely put together, or just rolled out of bed…we communicate style nonverbally the moment we make contact with another human being.  Even so, it should not be a point of stress to show our style to others, but rather a simple system or process of presenting ourselves, that brings pleasure to us and whomever else we happen to meet along the way. 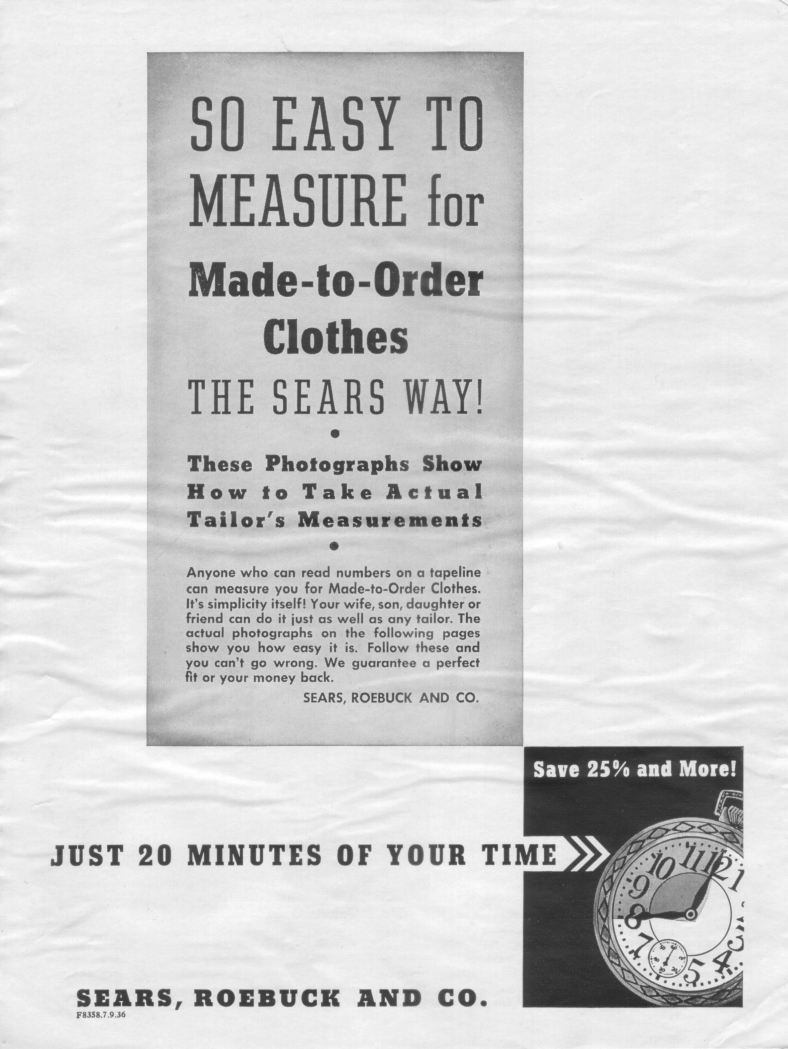 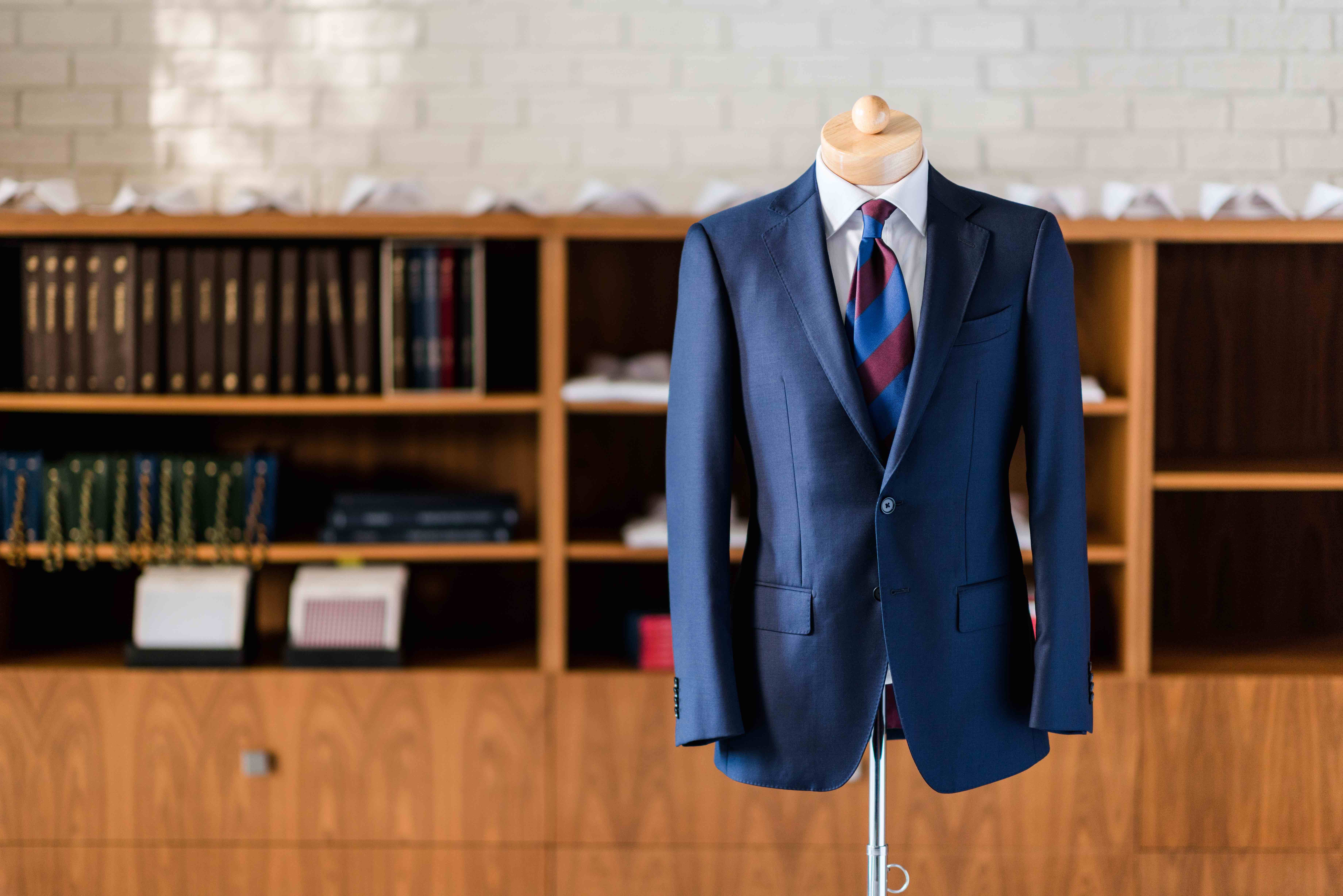 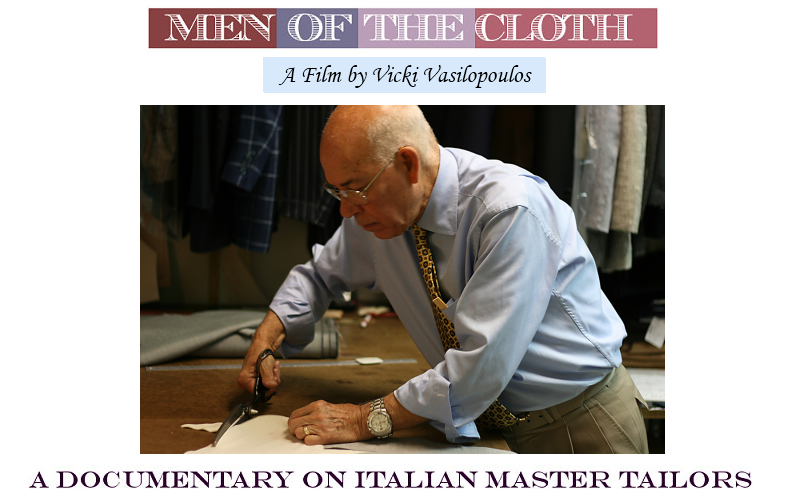 Injecting emotion into a world of "flatliners" 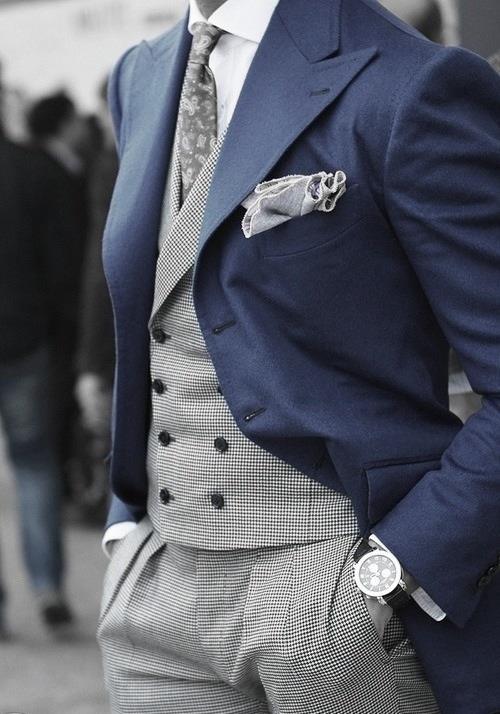