Icons of Style... or how did Robert Pattinson get so stylish ? 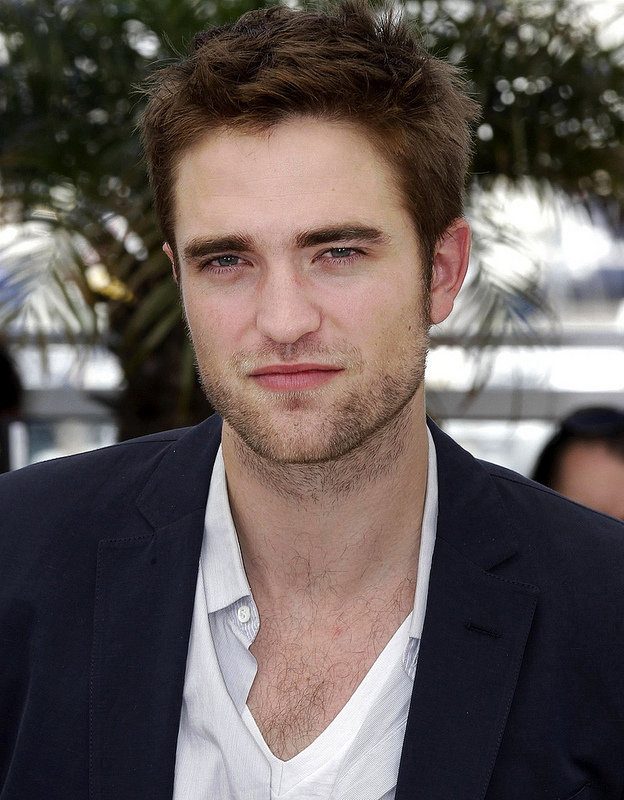 Icons of style... or how did Robert Pattinson get so stylish ?

Are league tables of Best Dressed male celebrities an accurate barometer of men's attitude towards style?

The ascendancy of Twilight star Robert Pattinson, who has remained in the top five of GQ's Best Dressed list since winning in 2010, makes me hope not; he's usually photographed wearing jeans, T-Shirts and baseball caps. But it's hard to tell.

And the winner is...

It would be naive to think that Best Dressed lists were conceived in their various formats – ...of a country, ...of the world, ...among celebrities, ...among average Joes – as a purely journalistic endeavour, to record, for the present and posterity, an accurate, if chronologically specific, report on the state of men's fashion. But there are an increasing number of indications to suggest that Best Dressed lists are devised almost solely to boost magazine subscriptions, by creating a social media storm of commentary and debate.

For starters, the presentation of Best Dressed lists has become much less serious in recent years. Some are even humorous, or try to be; Esquire's '75 Best Dressed Of All Time' was topped and tailed by two rib-tickling choices, the caveman and the magazine's iconographic hero, Esky. In 2010, GQ's annual Best Dressed list ranked the Fantastic Mr Fox fourth out of one hundred. The use of humour to make male fashion appear less foreboding to the sartorially scared gent might be helpful, but commentators (yes, the social media trick has worked) have been quick to argue that this makes the lists seem contrived. Or at least more contrived than they already are.

This comment is not as cynical as it seems. Within Best Dressed lists there is always a striking correlation between the media noise surrounding a particular celebrity and their position in the Best Dressed league; the greater the level of hype around the individual, the higher the position they are likely to attain in the year's list. The all-male British pop group Take That is a case in point.

In 2010, they came out of nowhere to be ranked second in GQ's Best Dressed list. It is hardly coincidental that this was the same year in which they staged their fifteen-year reunion.[i] Nor is it really surprising that the middle-aged boy band came second in the list to Robert Pattinson. The British actor was riding high in the press following the release of the third film in the Twilight Saga series; the first and second films had been released in 2008 and 2009, respectively. Pattinson climbed a remarkable thirty-eight places from 2009s Best Dressed list to scoop the top prize in 2010.

Pattinson's win also revealed the increasing importance of the silver screen to the sartorial league. In 2010, Pattinson was the only actor to feature in the top five. In the Best Dressed list for 2013, all bar one of the top five are movie stars. And they are a particular sort of movie star. Geeks. All of the Best Dressed actors have appeared in a major science fiction film or television series within the past couple of years: Tom Hiddleston (Avengers Assemble, 2012; Thor, 2011), Robert Pattinson (The Twilight Saga, 2008-2012), David Tennant (Dr Who (BBC TV), 2005-2013) and Benedict Cumberbatch (Star Trek Into Darkness, 2013). The predominance of sci-fi among this year's Best Dressed is actually not atypical. The three actors in last year's top five had also starred in a recent science fiction film or TV series: Matt Smith (Dr Who (BBC TV), 2010-2013), Robert Pattinson (again) and Andrew Garfield (The Amazing Spiderman, 2012). The theme is also evident within the Best Dressed of 2011; Aaron Taylor-Johnson (Kick Ass, 2010), Nicholas Hoult (Clash of the Titans (2010), Fable III (video game) (2010) and Robert Pattinson (again!).

The complimentary connections between fashion and film have long been noted, but it does appear that movie stars have a greater likelihood of appearing in the upper echelons of Best Dressed lists than singers, sportsman and models.[ii] Again, Robert Pattinson's Best Dressed success might explain why. According to e-journalists Mary Fischer and Adam Fox, it was Pattinson's ability to dress up to the nines for red carpet events, where he was widely photographed in blue and burgundy suits, that assured his success.[iii] The media hype surrounding these events and the viral transmission of photographs and commentary recorded there, seems to have created a sort of flash-bulb blindness to Pattinson's normal sartorial indiscretions. Whilst musicians and models do have high visibility events, nothing quite competes with the launch of a million-dollar blockbuster. Moreover, clothing plays an integral role in the characterisation of actors. This is not so true of songs, sport or modelling.

As the star of a hugely successful science fiction movie franchise, Robert Pattinson appears to have had the wind beneath his wings. His three-year residency within GQ's top five Best Dressed seems almost inevitable. But there have been other science fiction films, many with more street and cinematic credibility between 2010 and 2013 than the Twilight films. There have also been scores of male actors who might, on the face of it, have had better, or at least more consistent, sartorial success than Pattinson over the same period; for example, Chris Pine and Zachary Quinto (Star Trek), Jake Gyllenhaal (Prince of Persia, Source Code), Robert Downey Jr. (Iron Man, Avengers Assemble), Cillian Murphy (The Dark Knight Rises, TRON: Legacy, Inception), to name but a few.

So why Robert Pattinson?

A possible answer is suggested by Adam Fox, who suggests that Pattinson is the Everyman, with 'his greasy untamed hairstyle, coupled with his love of low-key clothes – jeans and T-Shirts topped off with unbuttoned button-downs – is fitting for his laid back lifestyle.'[iv] At the same time, however, and as I have indicated above, Pattinson is able to turn things around and scrub up impressively for red carpet events. His style is versatile and probably reflects the way that many men (and women) dress; casual and comfortable for daily wear, elegant and erect for formal occasions. Sartorial versatility was also a hallmark of male icons from the past, perhaps most notably Steve McQueen. But even here there is problem because Pattinson’s chameleon-like approach to dress is adopted by one other notable Hollywood A-Lister, Ryan Gosling, who has started to hit headlines for his casual and carefully disheveled look. Gosling has also received recognition in Best Dressed lists, although he has yet to rival Pattinson for longevity.

But if there is something that Pattinson has got over Gosling, it is vulnerability. And I think this is key to understanding his sartorial appeal. Gosling can adopt the geek chic look, but any man who has seen the trailer for Gangster Squad might sense that it is just that, a look.

In contrast, the edgy, vulnerable, non-conformist and simple roles that Pattinson has hitherto played – even in Cosmopolis, Pattinson's wealthy and successful character is fragile – seems to fit with his character; this is a young man who does not appear particularly athletic and, as recent events have revealed, is unlucky in love. Pattinson's simple, almost uncaring, approach to dress truly does seem to reflect his widely reported circumstances in life. This is something that men appear to engage with, especially as similar traits are apparent among the other top five finalists in GQ's Best Dressed competition. The model David Gandy might seem like an exception, but he has blogged about dogs (he is the first ambassador for Battersea Dogs and Cats Home) and is known for his love of cars; he is, therefore, very much a ‘man's model’.

As the majority of men look alike, their characters will almost invariably assume greater importance, if individual distinctions are to be made.[v] The majority of male style icons are remembered as much for their ebullient and jealousy-inducing characters as for their glad rags; think of Beau Brummell, Fred Astaire, Gary Cooper, the Duke of Windsor, David Bowie, David Beckham, to name but a few. Of the icons of yesteryear, many commentators remark on how 'genuine' or 'authentic' they appeared. In part, this is because the absence of social media meant that celebrity scandals of the past did not hit the press in the same way that they do today, but it is also because the character behind the clothing matters to men.

In his Icons of Men's Style, John Sims observes that much of the men's wardrobe – key looks, acceptable colours, standard silhouettes – has been largely the same for perhaps a century or more.' To talk of changes within male dress, is to refer to 'a ponderous, evolutionary advancement rather than ... sweeping statements.'[vi] The majority of men are therefore anxious about stepping out and making a bold sartorial statement. If they do, it is usually because they have seen a friend or colleague do it first, and the chances are that this friend or colleague is adapting something that he saw a male actor wear on screen or in a photograph from Tumblr and Instagram.

But if a male star is to be widely referenced for style – or anything else, for the matter – it is evidently important that he be trusted and understood first. Being in a sci-fi film also seems to help. The anxiety that men feel about their clothes is seemingly assuaged if they receive, or adapt, sartorial tips from somebody they think they can trust, and who better than somebody they perceive to be like them? This does not seem to be such an important factor in women's style, which tends to change more frequently.

All in all, then, it is not surprising that Robert Pattinson has lasted so long in GQ's Best Dressed league. It would also appear that, gimmicks aside, Best Dressed lists do reveal something quite significant – and telling – about the state of men's style. Even if I do not quite approve of jeans and T-Shirts. 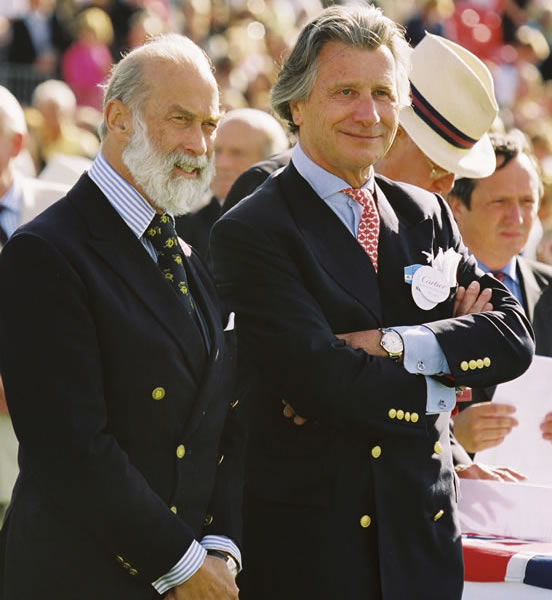 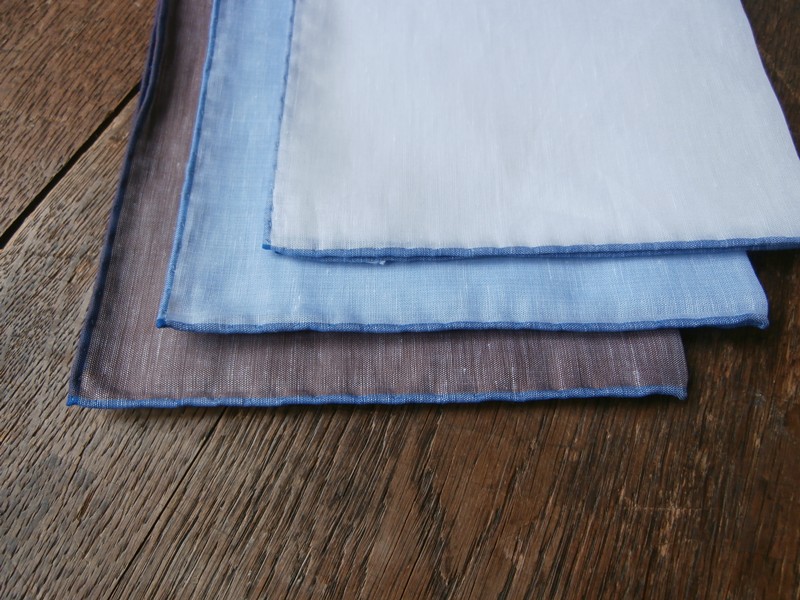 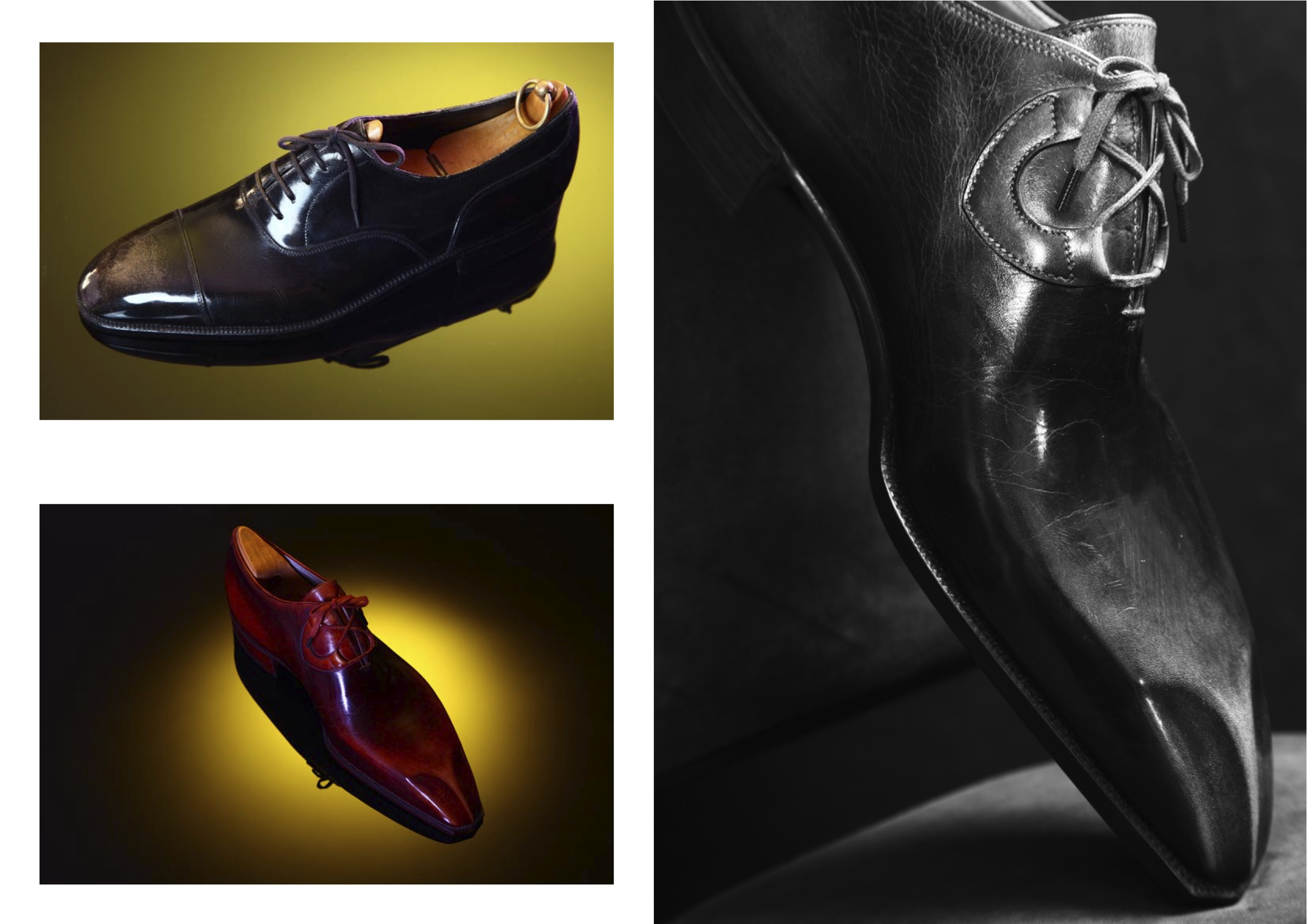 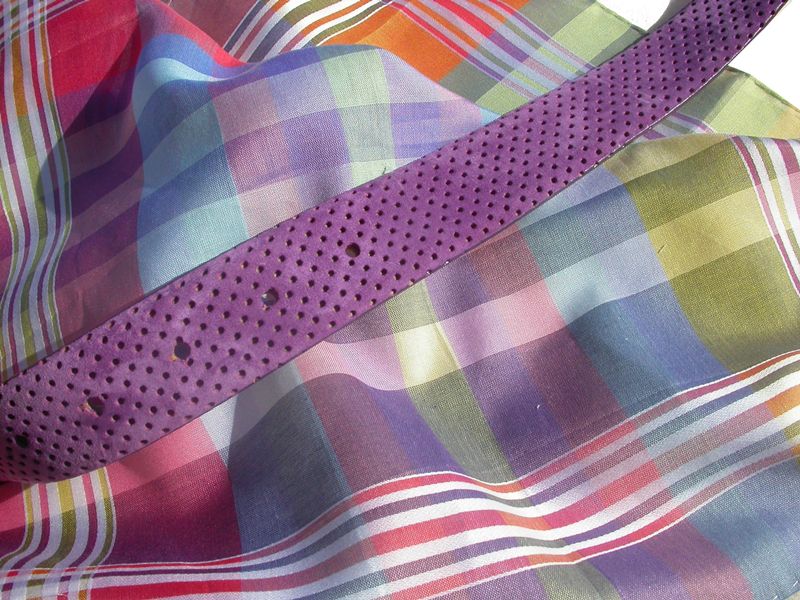