How to Tie a Tie: Eight Knots to Know 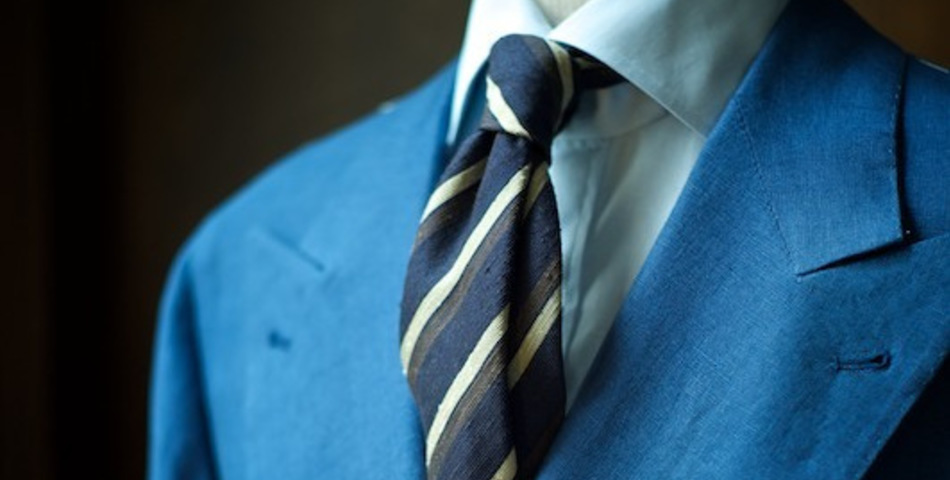 Some men are bullheaded about certain things, like they way they tie their tie knot. Taking the topic to heart 15 years ago, two scientists suggested four knots to know: (1) Four-in-hand, (2) Pratt, (3) Half-Windsor and (4) Windsor.

But these four types of knots aren’t enough to satisfy every man who is looking for his own individual knot. Not to worry, since there are at least 85 knots to choose from, based on the book 85 Ways to Tie a Tie by Cambridge University Research Fellows Thomas Fink and Yong Mao.

Yet can so many choices be too much of a good thing? A creative knot is great but if discretion is thrown out the window, a knot can look bizarre and few men aim to look bizarre.We can admit that tying a tie isn’t a call to practice origami, show mathematical skills or prove you’re Mensa material. But if done in the spirit of elegance, then a great tie knot is one way to show personality, since the knot sits directly below the face.

The journal Nature compares tying a tie to a drunk man walking on the beach, taking two steps forward and one step backwards. And maybe tying a tie is a little awkward, but the motion has an ergonomic appeal. Many men can tie a tie while half-asleep, dropping the tail about a fist’s length above the waist, hands dancing in-step with the final slide of the knot directly into place.

What appeal do men find in the act of tying a tie? The fabric can feel good to the touch and the rhythm of the movement can be satisfying. Tying a tie is a chance to be creative and can communicate power. The ritual itself is a sort of life-celebration, plus there’s the reward of completing something you start. See if you can name these eight knots:

If you haven’t found your favorite knot yet, here are a few things to consider, along with a good look at eight tie knots:

The most classic of the classic of knots (tutorial with tips for all tie knots).

The four-in-hand knot was coined in honor of the eponymous Four-In-Hand (carriage) Driving Club, founded in 1856. The driving club was so highly respected that wealthy young “Ackers” were reputed to have gone as far as to have one of their front teeth removed in order to imitate the way the stylish coachmen spat.

The knot is also known as the school-boy knot, with numerous private schools instructing their students to use the four-in-hand method when donning a tie. Many members of the British Royal family are known to often use this knot.

Forget symmetry, as it’s not the point of wearing the four-in-hand. The slight knot slant gives the four-in-hand its special touch and the fact that the knot projects out from the shirt makes it easy to use this knot with collar clips, pins and bars.

It all started in 1966 when 90 year-old former U.S. Chamber of Commerce member Jerry Pratt was explaining to TV reported Don Shelby how to tie a perfectly symmetrical and proportionate necktie.

The medium-sized knot has since been known as the Pratt-Shelby, with Mr. Pratt advising to twist the tail while tying so that the tail finishes right-side-up instead of seam-side out (Tutorial).

Although the Pratt-Shelby is non-releasing, there is a releasing version of the same knot called The Nicky.

In order to understand the half-Windsor, you need to know about the Windsor (below).

With little pretense, the simplified Half-Windsor (tutorial) is a knot that has seen its share of popularity. Steady as she goes, the mid-sized knot works with most every collar and can create an emotion of nostalgia because it is so familiar to so many.

Possibly concocted by George V, the father of the Duke of Windsor, who preferred a large tie knot–the Windsor knot is quite well known. Here’s a photo of the Duke’s father, George V—you be the judge in regard to his knot style:

Although the Duke liked a larger tie knot as much as his father, his approach was to use thicker fabrics to bulk up the knot (likely using the four-in-hand method) while his father amped up thinner fabrics with a Windsor or Windsor-like knot.

Another theory is that the public admired the Duke’s thick tie knots and came up with their own version of how to emulate the look, thus the Windsor was invented. Since the knot takes up a lot of fabric, longer ties are needed with the Windsor so that the length of the tie doesn’t come up short–unless you like the Duke’s look of the tie-tip landing mid-belly.

This knot is quick and easy and symmetrical, although not self-releasing (Tutorial). If you have a tie you’d like to wear but it’s too short, or if you’re tall and want to have more tie-length, the Kent (aka Simple, Oriental and Petit Noeud) could solve your problem since the knot itself is small and uses very little fabric. The knot can also be an alternative to an unruly four-in-hand tie fabric.

Some say the knot was named after the Duke of Kent, which may or may not be true, and later adopted by Chinese youth. No matter its origin, the Kent is a basic knot which can look smart and is a good option for the less experienced man or for the person who needs to save time tying his tie.

PERSONALITY: No frills but smart.

This rounded knot is an amped up four-in-hand, created with an extra pass of the wide blade around the front, adding a layer of dimension to the knot, thus shortening the length of the tie (tutorial).

Full of grace, there’s little not to like about the Prince Albert, or double four-in-hand. When knotted through only the outermost loop, you get the Victorian version of the knot.

PERSONALITY: Pulled together, crisp and clean.

The Balthus is unmissable and takes confidence to wear (tutorial). Based on the tie knot style of the controversial 20th century surrealist French-Polish artist, the Balthus was also worn by film star Mads Mikkelsen in the NBC TV series Hannibal (2013-15).

The Balthus has a dandyish appeal when worn with a waistcoat/vest, which is almost necessary, since the knot itself uses so much fabric that the tie length is significantly shortened. Long custom ties are needed in order to wear this option without a waistcoat.

The Kelvin was named after Lord Kelvin (William Thomson), a mathematical physicist who took tie knotting to a new level by relating the theory of knots to atomic structures.

As an extension of the above Kent/Simple knot, the Kelvin is less commonplace, tidy and slightly more full than a four-in-hand (written tutorial).

PERSONALITY: Young at heart and fun-loving. 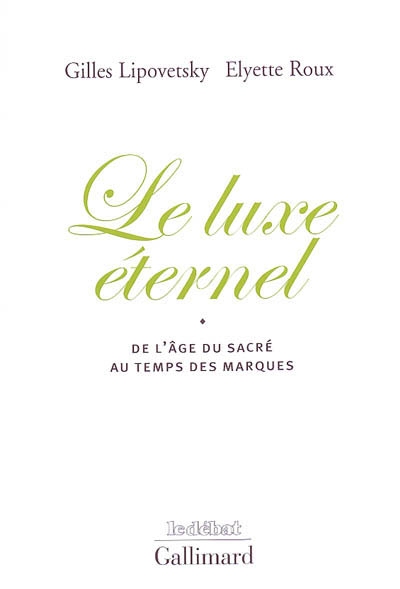 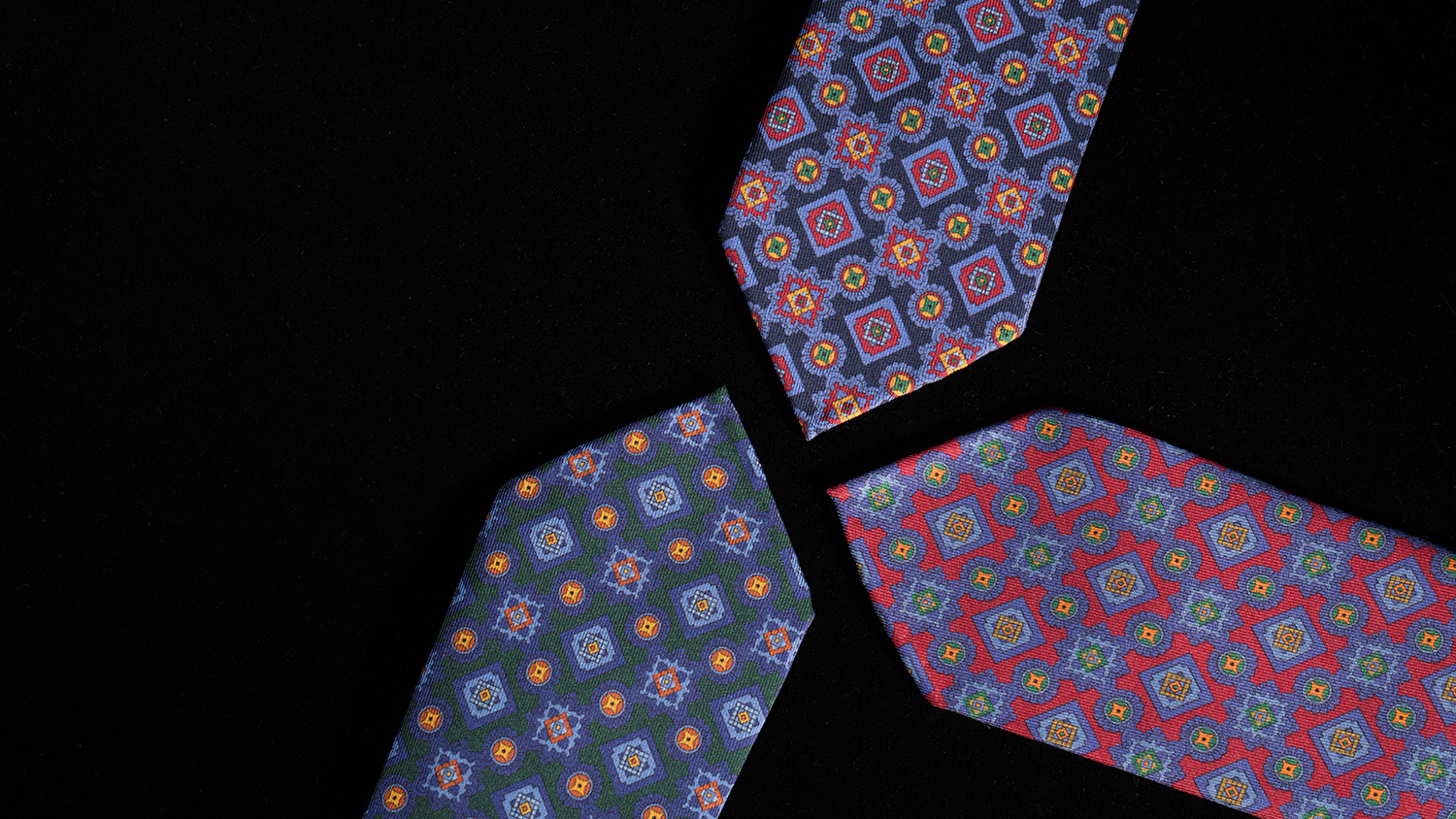 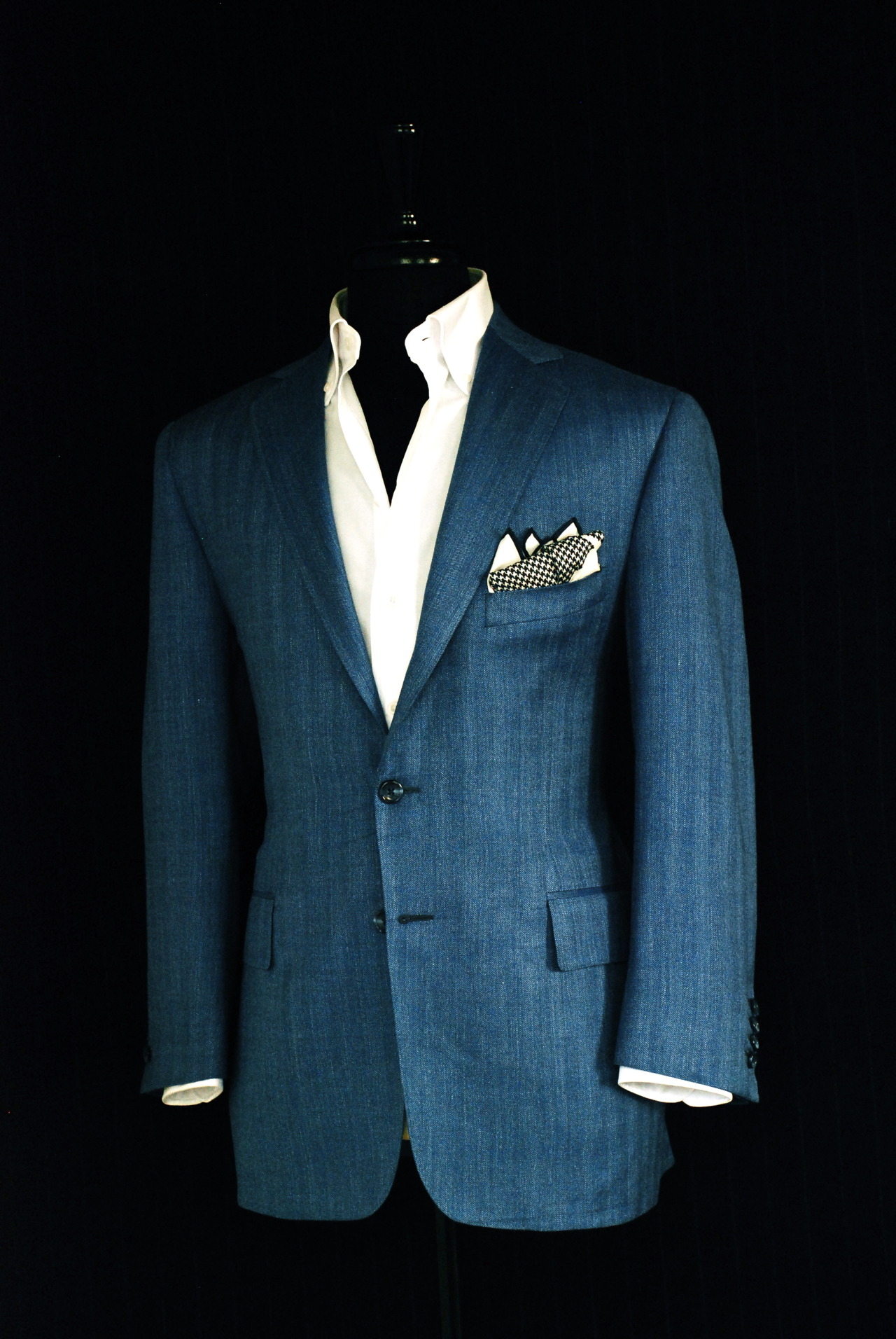 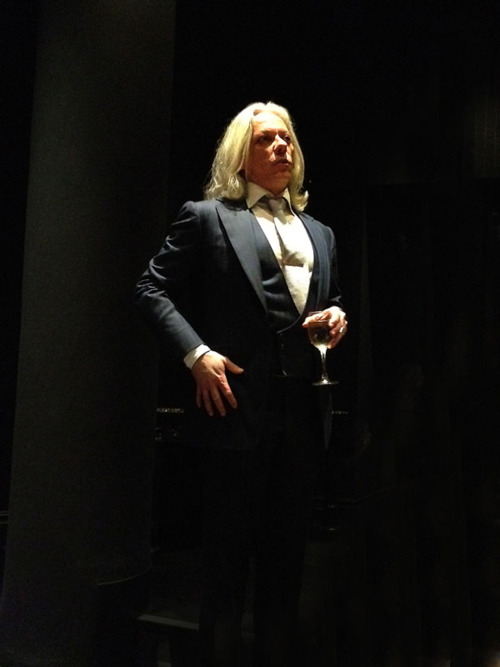