How to fold suits and shirts in a suitcase 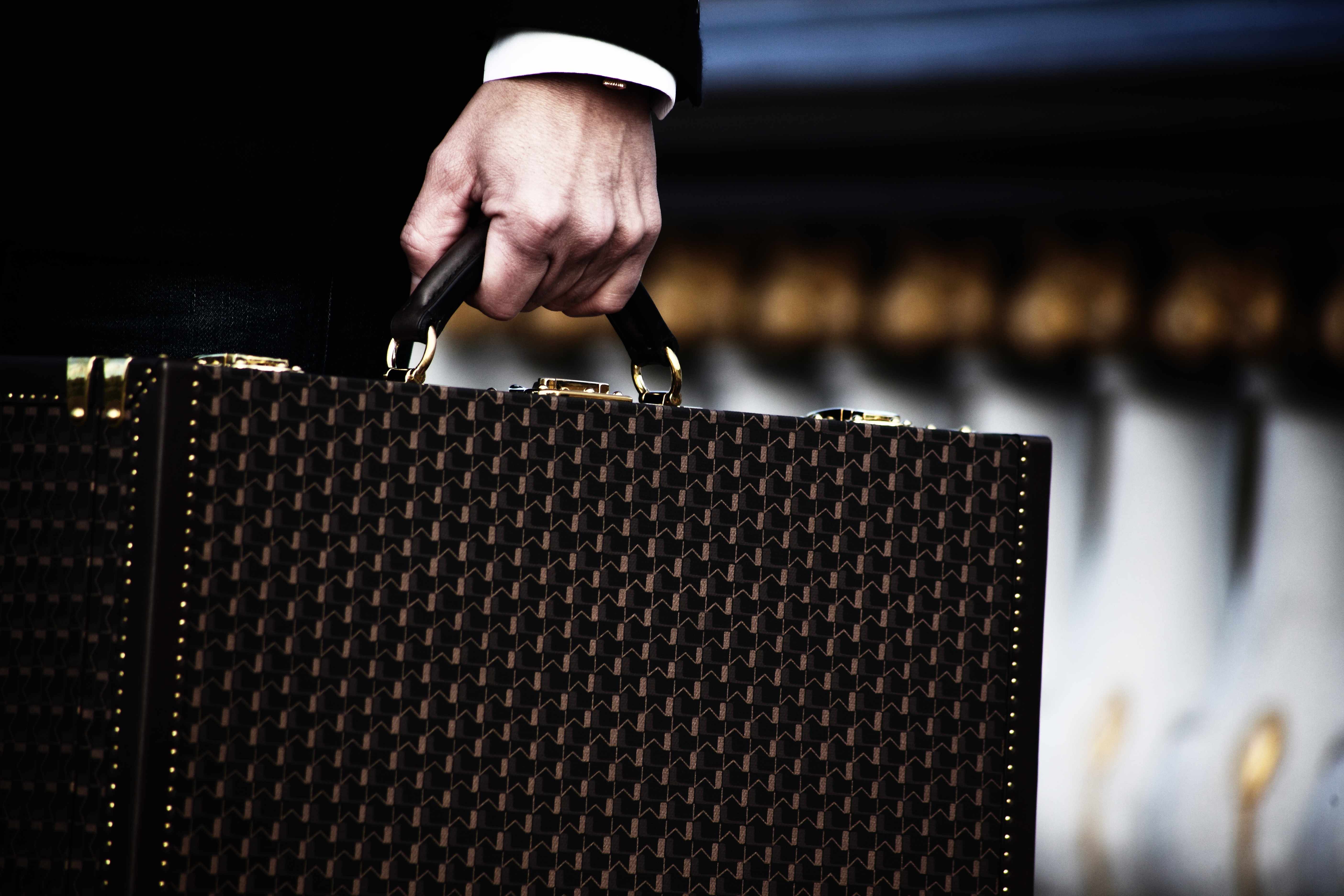 Just recently, ten days of intense travelling during which I had to pack and unpack my suitcase almost every day brought the constant difficulty of folding my suits and my shirts. Long after giving up on the very cumbersome and constricting suit carriers, as none of them have convinced me so far, I have (reluctantly) joined the ranks of those who fold their suits in their suitcases.

Of course, there are as many techniques on the matter as there are manners (most completely ineffective) ways of stopping hiccups.

Nevertheless, the following clip demonstrates a very simple and efficient way of folding shirts and suits that can be used by all (especially those, like yours truly, who seem to have two left hands). For having tried the method, I can tell you that it works better than the others.

Of course, no suit will ever come out unscathed after spending several hours confined to a suitcase carried from the cargo to the baggage carousel by careless hands… Still, the method has, so far, yielded the best speed and ease/results ratio, which is a deciding factor for those who, like me, often have only a very short time to pack before hopping in the shuttle or a cab.

I feel that the best thing about the method is how the trousers are fitted into the vest at the shoulder. I tried it and found it works to perfection

As far as the small plastic bags are concerned, they are a must, because they create, of particular importance for the suits, the creation of a small air cushion around your darling bespoke jacket.

Here is the video tutorial.

If any of you care to share your best methods of folding garments, we will be very interested! 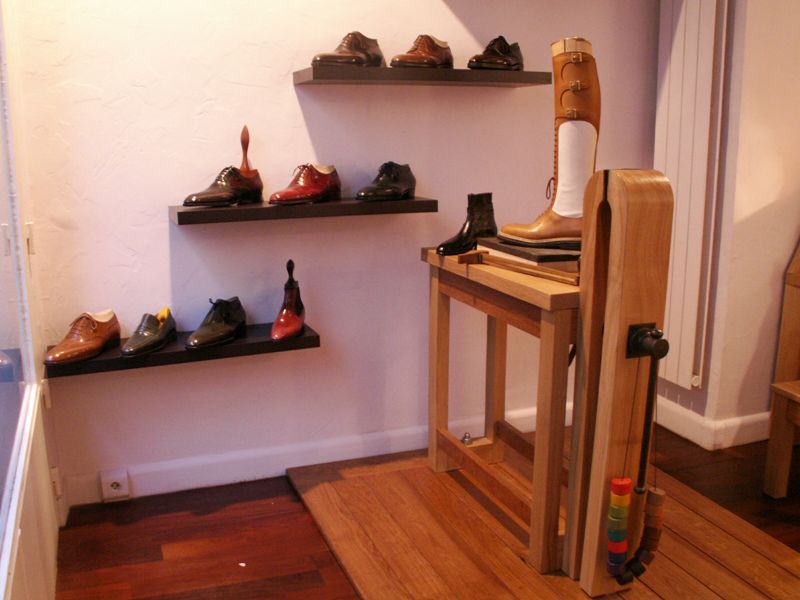 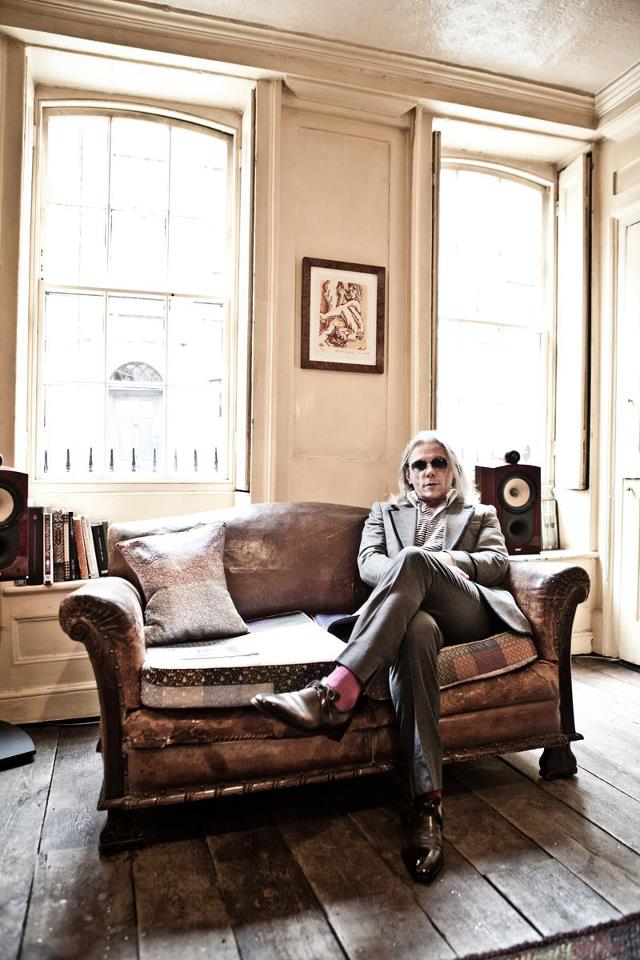 Super 100s and Such -- Understanding Yarn Count of Shirts and Suits 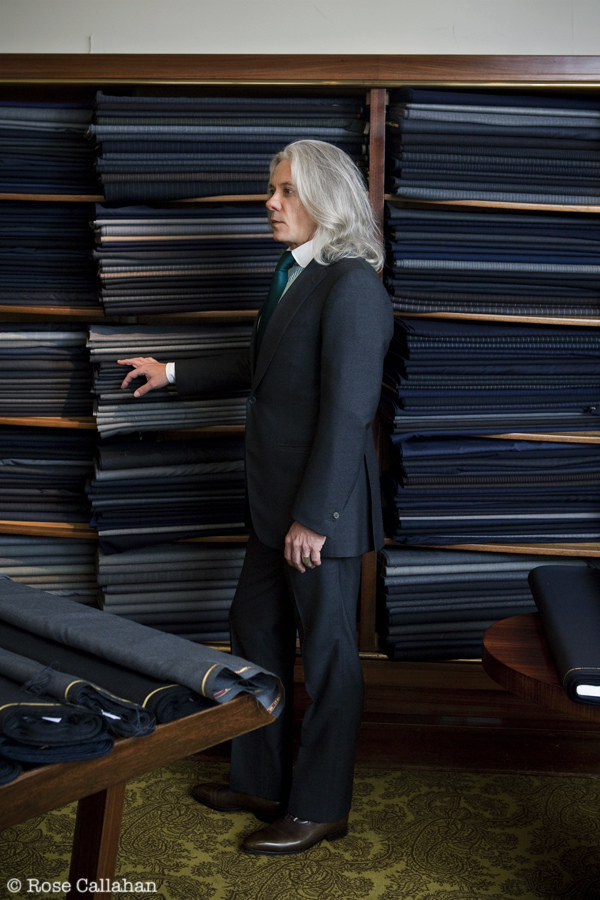 Elegance will save the world : Dark-Grey Knight 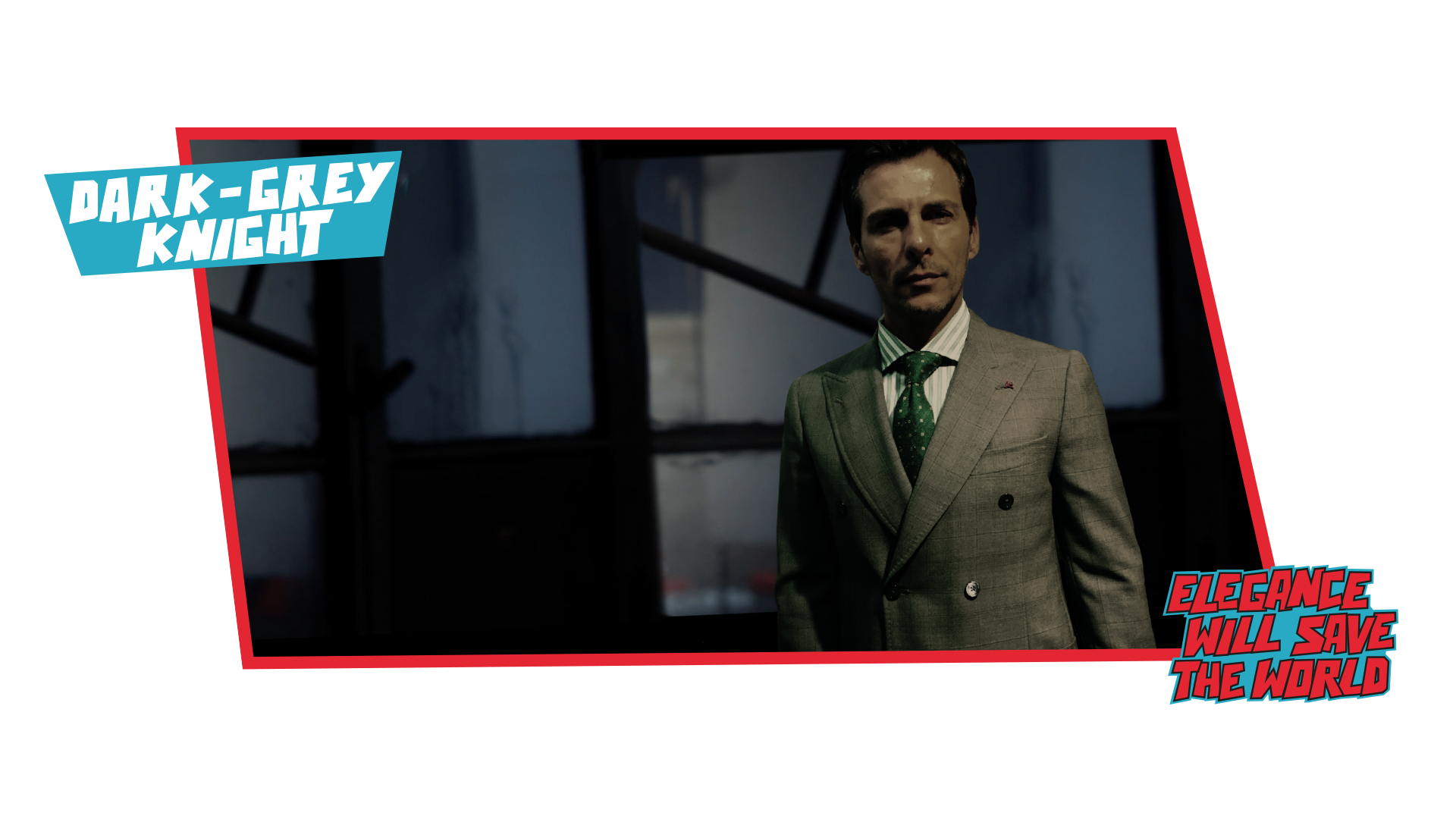