Let there be light ! 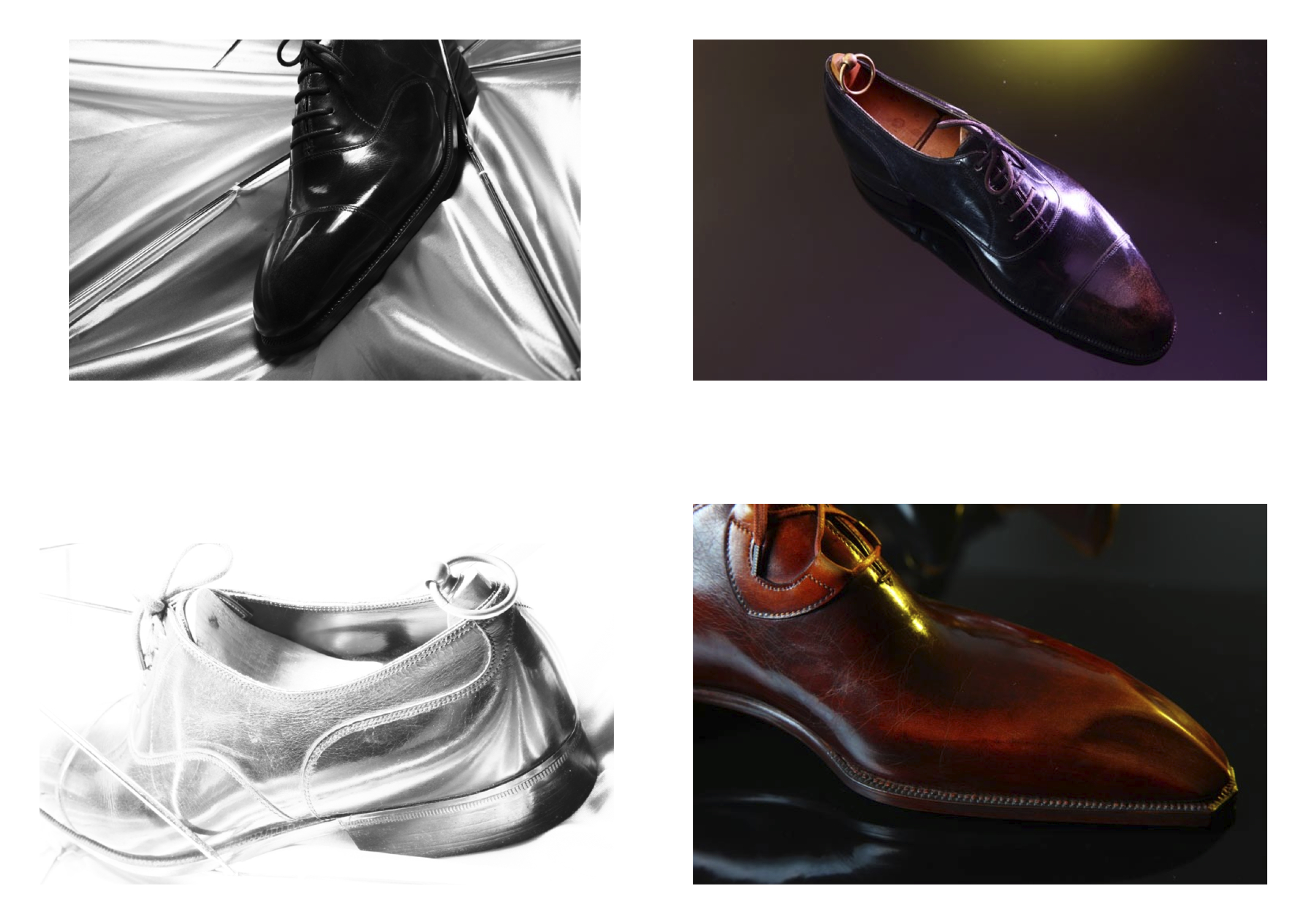 For PG, as well as for the benefit of several magazines to which I now regularly contribute, I have taken it upon myself to dedicate several hours every Sunday purely to seeking out “gems” of the art of shoemaking from around the world. And even if I can, I believe, claim to be an astute observer of this art, it is currently so dynamic that every Sunday I discover an astounding array of little-known craftsmen, tiny and tucked-away workshops and, occasionally, astonishing creations...

This new dynamism in the men’s footwear market, seen in ready-to-wear but also in the undeniable renewed interest in bespoke services, inspired me today to broach a subject that has troubled me for quite some time and which I have decided to introduce (though not exhaustively) for the first time here: the image and “status” of these craftsmen-artists who, despite the obvious attention and admiration they have been getting lately, remain largely overlooked if we compare them to other “artistic-craft” trades, such as designers of contemporary furnishings who are, for the most part, worshiped and adored by the media.

On the surface, the comparison might seem surprising, as there is without a doubt a world of difference between Philippe Starck, Ron Arad or Pierre Paulin, and Pierre Corthay, Tony Gaziano, Stefano Bemer (R.I.P) or László Vass. Nevertheless, these two disciplines share certain fundamentals, such as molding the form (the aesthetic) to fit the function (comfort, durability); the object acting as a medium for both physical and emotional experiences; and the creation of original designs which, once they become classics, are reworked into ready-to-wear models.

Why, then, do these shoemakers − these sculptors of complex and sophisticated forms, some of which would not be out of place next to the immaculate designs of a Fronzoni or a Paulin − remain in the shadows around the globe, even as they have recently been enjoying a steady growth in interest?

When every month a new important men’s shoemaker emerges onto the scene of this rapidly expanding craft, has the time not come to right this wrong and to celebrate these unsung craftsmen-artists who quietly go about their work each day producing pairs of shoes (some of which could easily be described as masterpieces)?

Looking at these wonderful pictures and seeing the skill required to do this work, we know right away that the challenge behind the needed image overhaul for this exceptional craft is not just a “simple” matter of getting the word out, and even less a matter of an unseemly “cult of personality.” Not at all.

The way we get there is thus always the same: it is with images of the Aston Martin that we create a new generation of car enthusiasts, even if the majority will never have the means to purchase what many consider to be the epitome of car design and quality.

The challenge is therefore a market one, before being a matter of brand or star designers. We must focus on the new and well-deserved reputation of these artists in order to ensure that the general public again becomes interested not only in the products, but also in the skill and craftsmanship put into their creation.

It is in this way − and only in this way − of drawing attention to the beauty in traditional methods that we will help men to better appreciate the quality of traditional products and, as such, accept to pay a fair price for them. This new generation of consumers of exceptional footwear will thereby enable the workshops to continue to produce shoes using traditional methods (and there is no reason why this should not be so). Likewise, with an updated image, these workshops could finally offer rewarding jobs to younger generations, and real careers in a noble craft that is currently undergoing a revival.

Yes, this ideal scenario is today only in its infancy, and there are, without a doubt, several years to go before it produces the effects described above. But the way forward is clear.

And when we see, for example, Andy Julia’s fantastic shots taken for PG below, with several bespoke creation from Maison Corthay, we cannot help but say that with such beautiful specimens, high-end men’s footwear has a bright future ahead...

Let there be light! 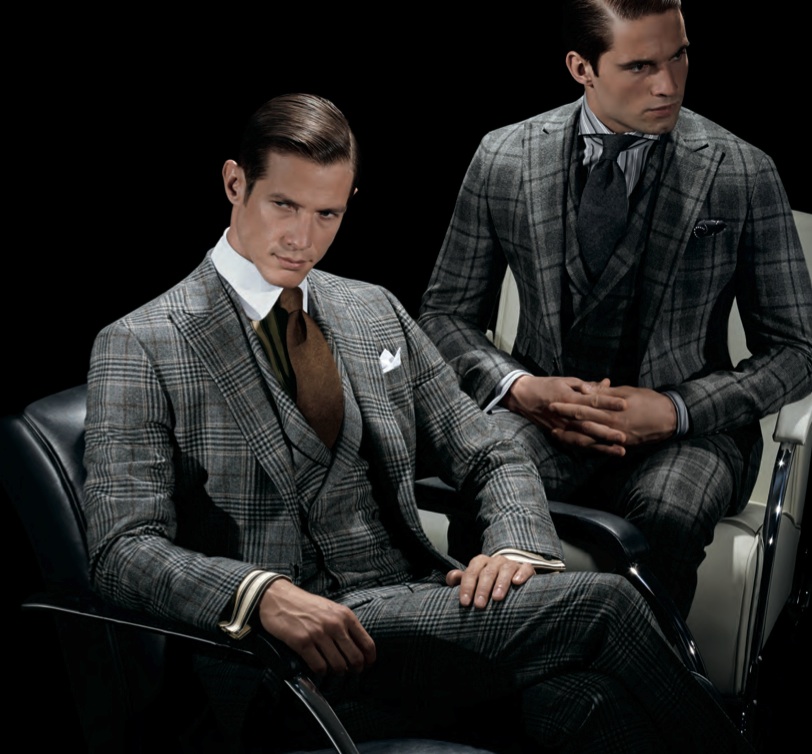 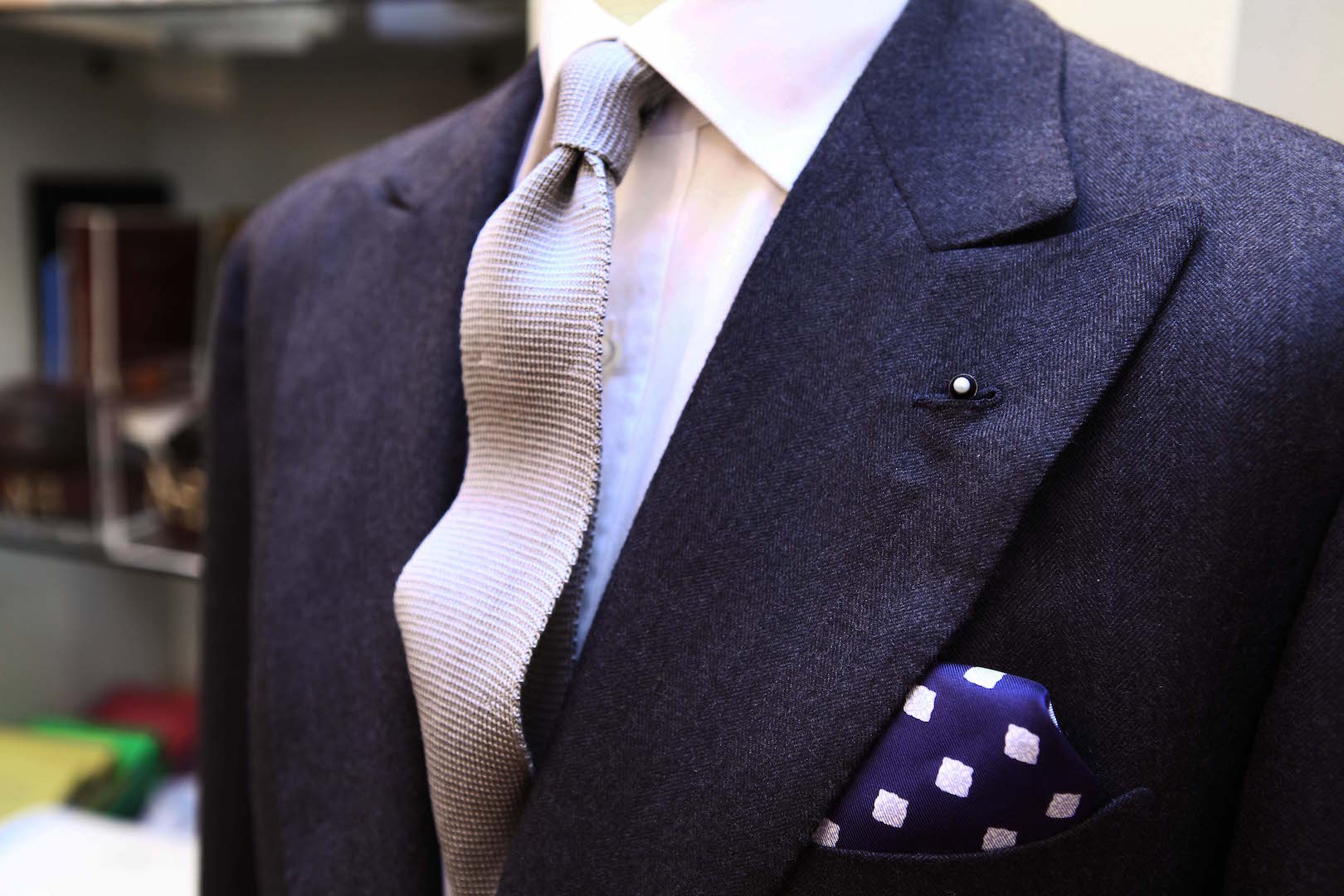 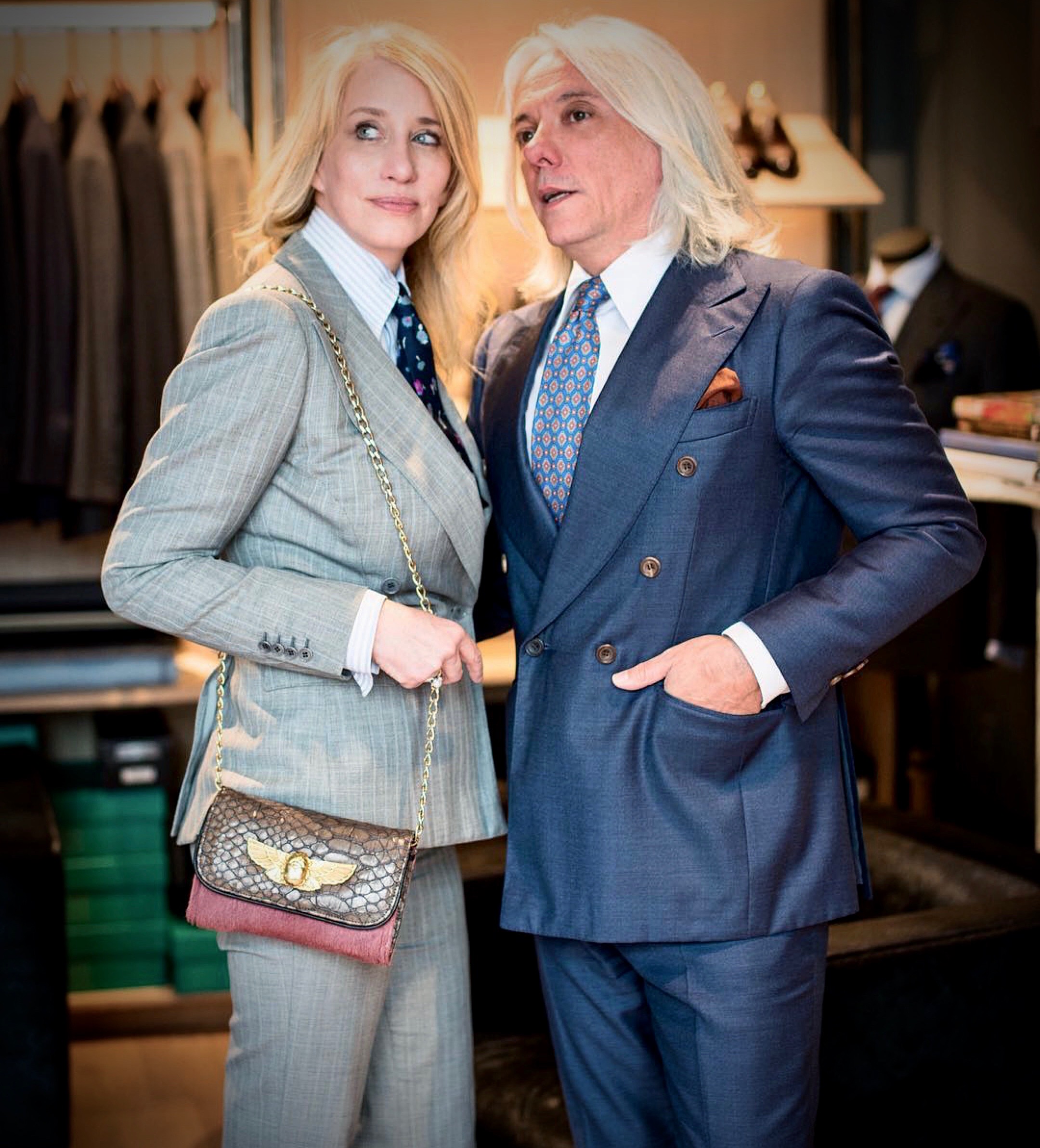 At the heart of luxury: words 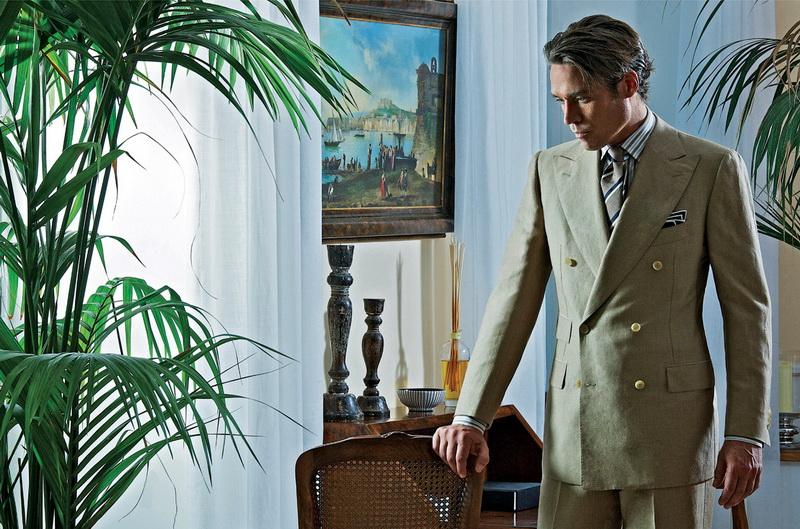