Are men style conscious women after all ? 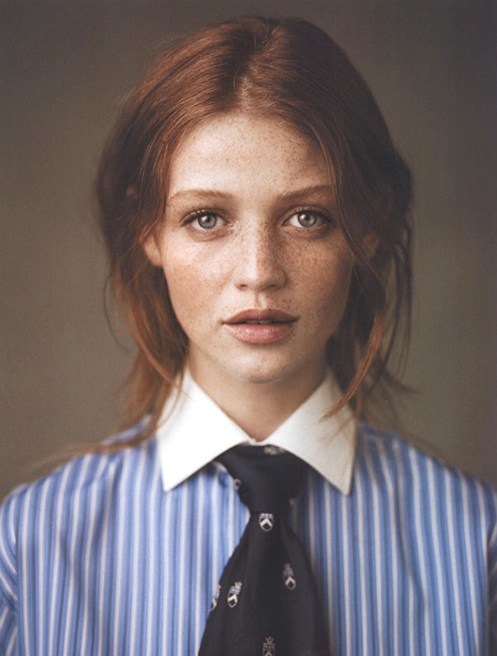 Few can still doubt it now -- mainstream media is becoming increasingly more interested in our passion.

But rise in interest doesn't necessarily go hand in hand with quality content. Elegance-conscious gents still appear as eccentrics, or, as a French TV broadcast I saw  yesterday would say, as “men willing to accept their feminine side”. This goes on to shows how deeply some stereotypes continue to reach (i.e.: a man spends less time on his appearance than any woman would). More often than not, representations of elegant men in more mainstream medias are not much more than mere caricatures.

The programme in question was broadcast last night during prime time, and meant to focus on health and eating habits, more specifically on extreme behaviours like anorexia and bulimia.

Given the subject, I was of course not expecting the programme to use significant amounts of airtime to exploit the so-called “shock value” of a barely elegant thirty something man, almost depicted as a freak for being mindful of his figure, diet and style.

Rather classically dressed, clad in a barely acceptable ready-to-wear suit, he explained how he saw no purpose in wearing a well cut suit (obviously he was proud of his low-end off the rack attire) if one didn’t take care of his silhouette. The reporter concluded with a bit of statistics: one man out of two was reported to have said that taking care of his appearance and elegance was important to him. But of course, the reasons used to explain this confirmed trend were mostly mundane -- job search, professional appeal, career move, etc…

As if men still needed to justify striving for elegance and personal excellence with almost exclusively social or professional motives.

As if we were not entitled to want to be elegant for the mere pleasure of feeling handsome, or, at the very least, at our personal best.

Even though the young man featured was only very moderately "elegant" (and regarding our standards, I'm being very lenient), he was portrayed as somehow out of the norm (the standard being a man who blindly throws on the first rumpled shirt in his closet and omits to make the slightest effort beyond that). I don’t even want to imagine how we, readers of PG, The Rake & co,would be portrayed in such a television program.

There is no doubt that statistics aside, stereotypes remain firmly rooted, and elegance is still viewed as a superfluous and superficial concern, ultimately reserved for the feminine realm of affairs. A stubborn stereotype that remains - interestingly - very much alive despite years of debate on parity in the professional and political spheres...

And we are the Freedom Freaks. 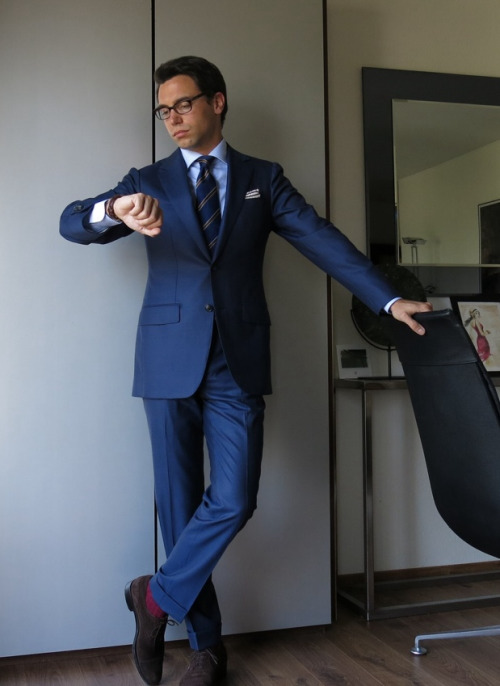 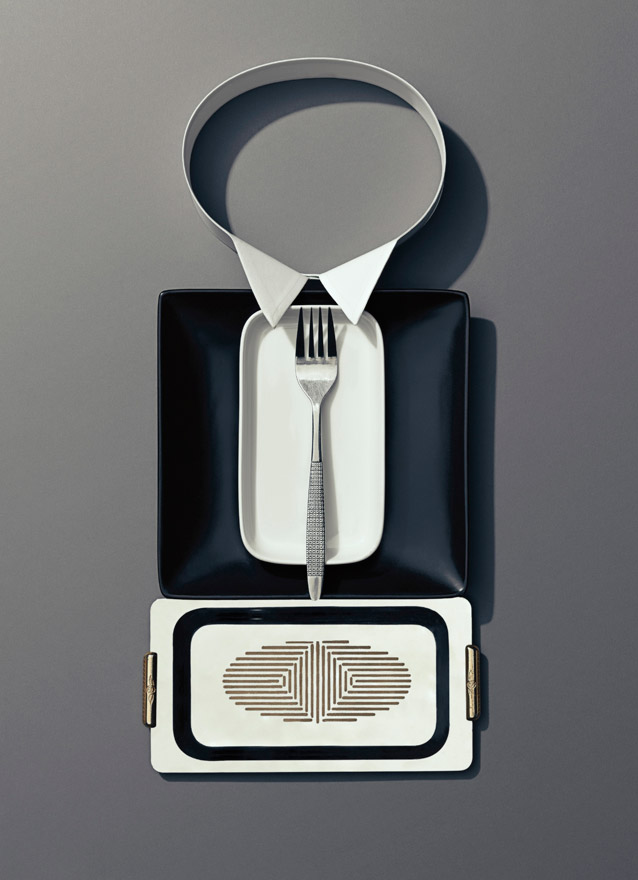 Signals of a Handmade Suit : The Braving of the Buttonhole 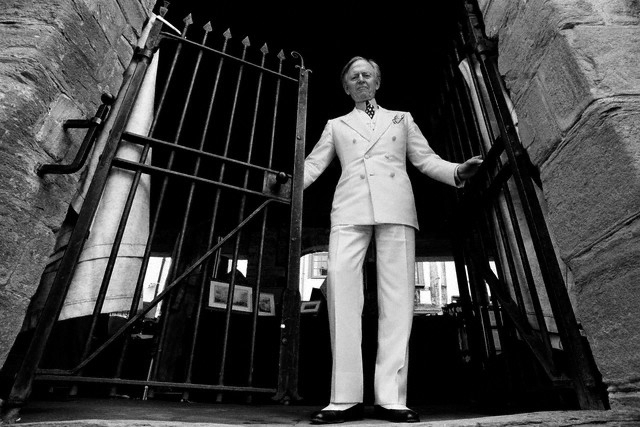 Do you suffer from Sartorial Obsessive Syndrome (S.O.S)? 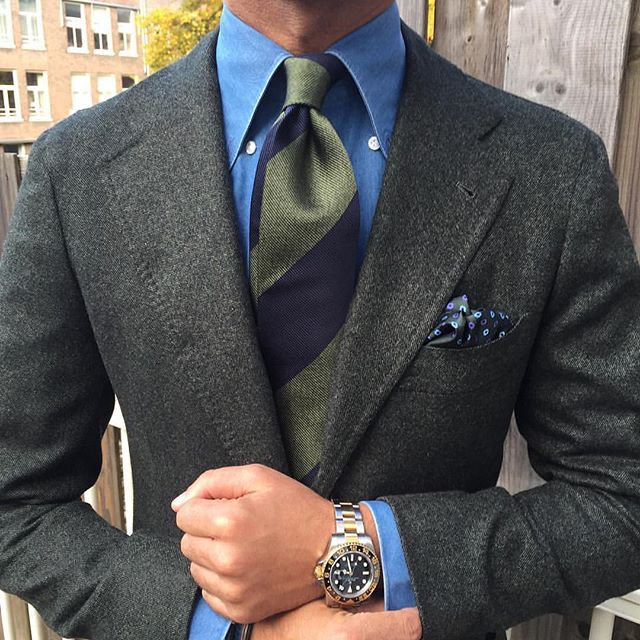