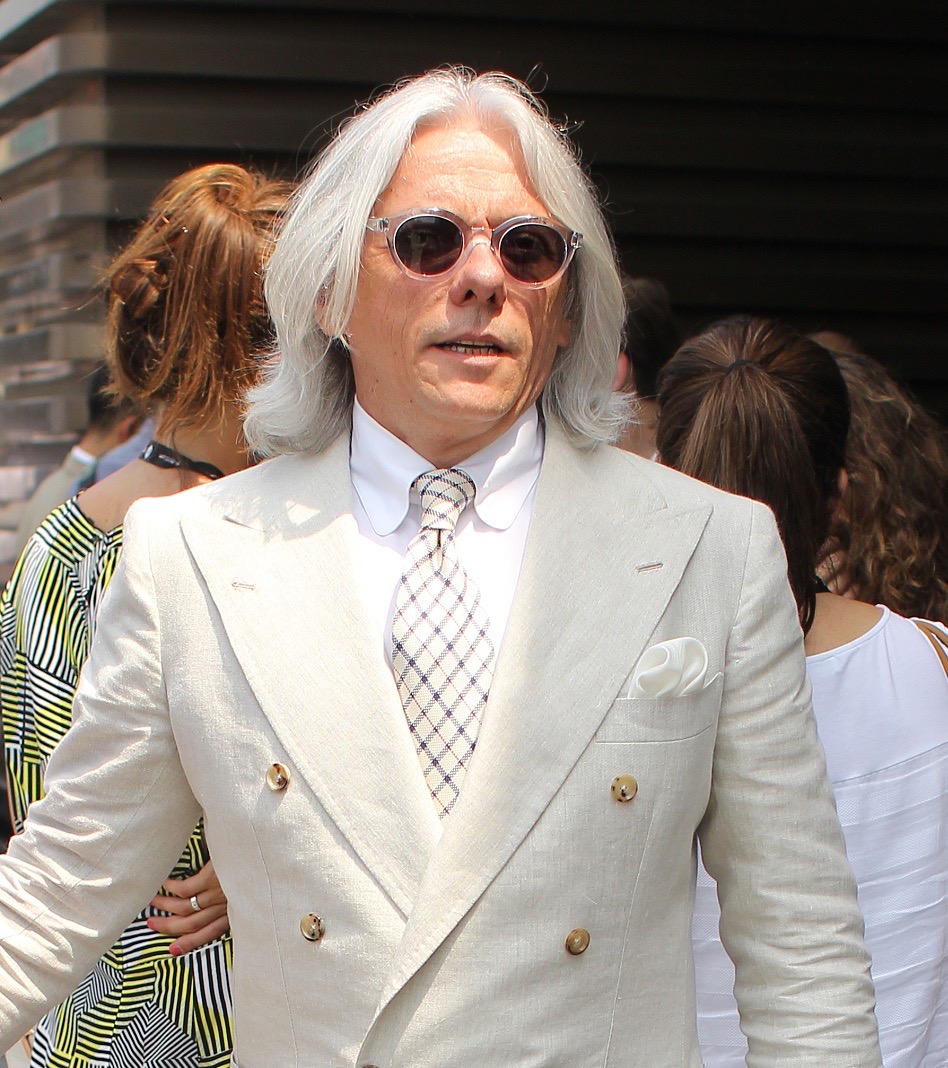 Imagine entering a shop and trying on a random outfit, giving no consideration to whether the outfit is to your own taste or not. As the clothing happens to be your exact size, visualize yourself standing inside the dressing room of the store and peering at yourself in the mirror after trying on the clothes.In your mind’s eye, what posture do you have as you gaze at your own reflection?

I believe we attempt to project our best persona as we stand alone in front of a dressing room mirror. After donning the clothing, our shoulders are set backwards as we rotate around to view our body from all angles, and many of us (particularly men) will put on a playful face while peering at his reflection. If you end up buying the clothing, this same spirit of holding yourself tall and projecting a sense of confidence may linger, at least for a while. After a few weeks, we become accustomed to our wardrobe and a lackluster ambience of familiarity falls over us, as we return to a set point of carrying ourselves in each individual's “certain way” of walking and sitting.

I notice that some people, including my husband Hugo, seem to have a constant awareness of his or her way of walking. Yet, Hugo tends to lose this awareness when he sits, which I find interesting as he changes to a neutral posture when sitting at the table (likely because he's more interested in ordering good wine than worrying about how he's sitting). However, I can recall a former neighbor who sat like a queen, but when she stood to walk, there was nothing particularly special about her presence.

As for me, if I attend a party or event, I tend to project my "best self", but in everyday life, I believe my way of walking and sitting is quite commonplace.Hugo’s manner of walking as well as my neighbor’s way of sitting up straight, may be something that is innate or may be an intentional act which eventually is absorbed into the persona.

YOUR POSTURE : STRONG, NEUTRAL OR WEAK ?

Perhaps as I have done, you've also considered transforming yourself by improving your posture. Maybe you’ve told yourself that this small adjustment of "standing straight" has the power to improve your life in several different ways.

But not so fast. In this case it’s best not to make assumptions. In 2017, the British Journal of Psychology published a study by Gurney and Howlett, entitled Dressing up posture:The interactive effects of posture and clothing on company and judgements. In an assessment of men dressed in casual and smart clothing, a strong, neutral and weak posture was correlated with:

* likelihood of a high salary,

While many may suspect that a strong posture would easily win out in all categories, this was just not the case. In the smartly dressed group, results showed little difference in the overall success of individuals with a strong posture versus a neutral posture—with a neutral posture taking the advantage in terms of approachability and professionalism! Take a look at the findings:

How about those with a weak posture? In the smartly dressed group, those with a weak posture were still perceived to be both professional and approachable. Yet, in the smartly dressed group, men who exhibited a weak posture were perceived to be significantly less confident and to earn (only slightly) less money. Perhaps if these men were to change their posture from weak to “neutral”, this improvement would cause them to look more confident and receive more attention and respect.

What about the men in the casually dressed group in relationship to posture and performance? Casual versus smart dressing had little effect on the overall results, with a weak posture once again denoting a lower confidence level.

In the smartly dressed group, a strong posture relayed more confidence, with few other advantages in the areas analyzed.

However, as stated above, people with a strong posture (compared to a neutral posture) were considered less approachable and slightly less professional!

When casually dressed,  men with a strong posture scored similar to men with a neutral posture, yet again were perceived as more confident.

Particularly in the smartly dressed group, men with a neutral posture were considered confident and also ranked high in the area of salary—scoring highest in professionalism and approachability.

In the casually dressed group, men with a neutral posture were viewed the same way as men with a strong posture, yet scored significantly higher than men with a weak posture in level of confidence.

Back in the dressing room, standing upright, examining different angles of your morphology, and giving your own reflection a slight smirk or the perennial duck-face may not portray your best self after all.

A neutral posture and "loose as a goose" as the Americans say, seems to be the formula which, in its refined version may at last touch the holy grail of elegance : nonchalance.

Thus, embracing a neutral posture may well be an imperative step to develop a real sense of natural elegance, the famous sprezzatura.

The beautiful Italian word sprezzatura has nowadays become a mutation of its former self by being misunderstood and overused by many to describe flamboyance or extravagance. What a big mistake!Sprezzatura (as theorized by Baldassarre Castiglione in his seminal "Book of the Courtier" in 1588) is precisely the art of appearing nonchalant and natural, even if you spend significant time preparing yourself in the dressing room. In essence, it's the opposite of affectation, a point many of us fail to realize.

The man with a high posture may ooze confidence, causing others to listen when he speaks, but while the rest of us are inspired to stand straight as an arrow, we may not realize that if we straighten up only just enough to put others at ease it will be sufficient to reach what Castiglione described as the summit of elegance : Grace.

‍The interactive effects of posture and clothing on company and judgements, The British Journal of Psychology, 2017 [University of HertfordshireHatfield, UK, by Gurney, Howlett, Pine, Tracey and Moggridge, 2016]. 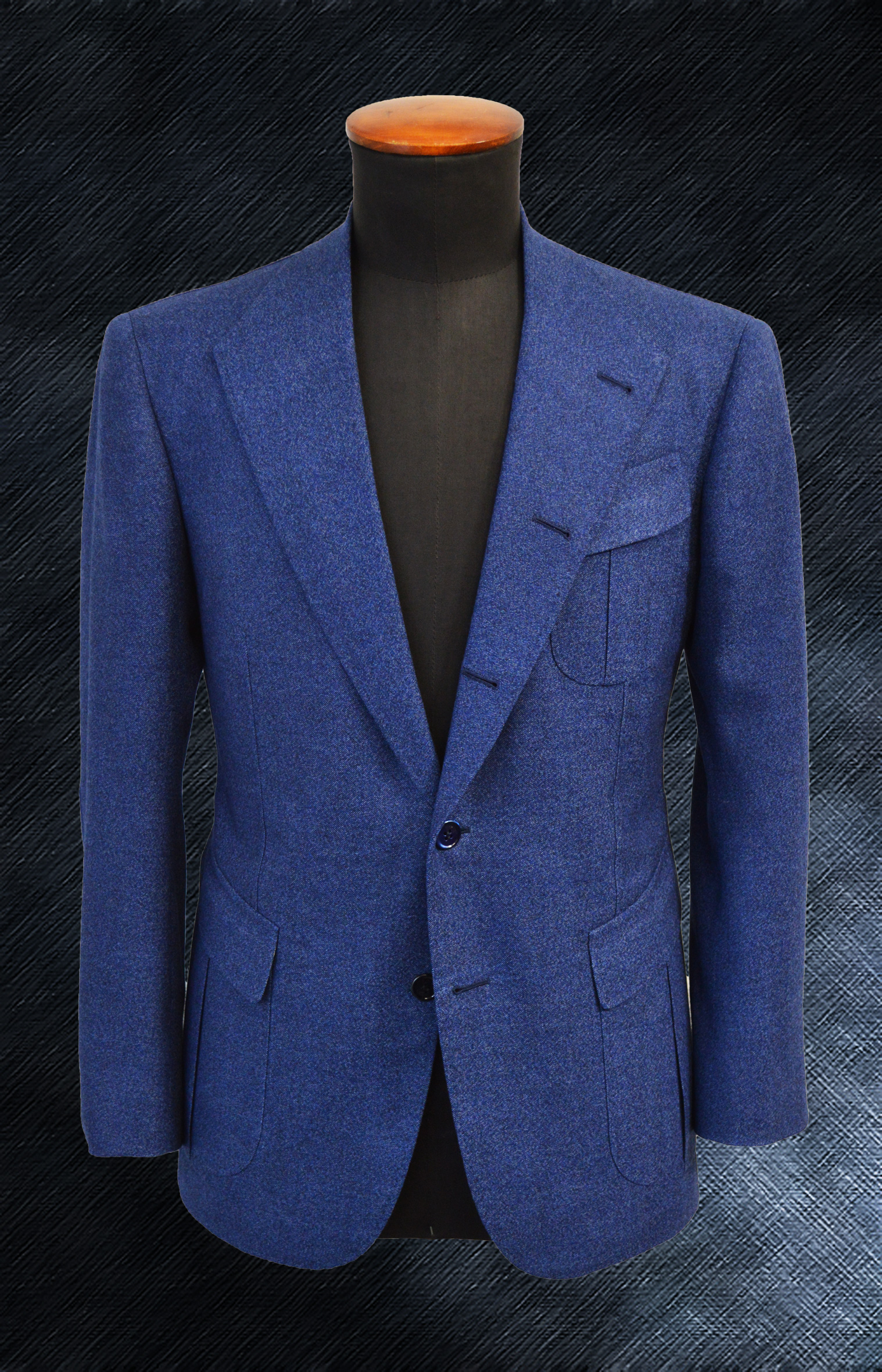 Hello Gentlemen from all around the world 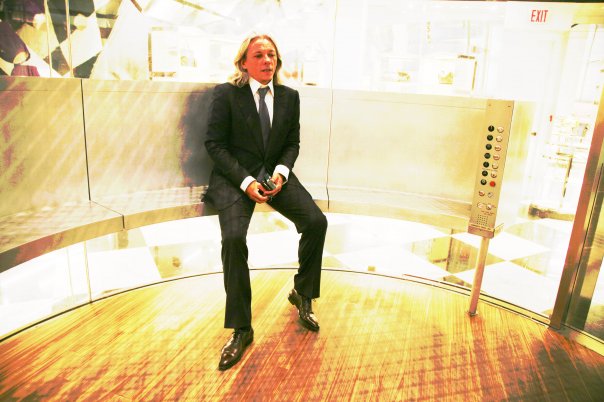 Me and my Corthay shoes 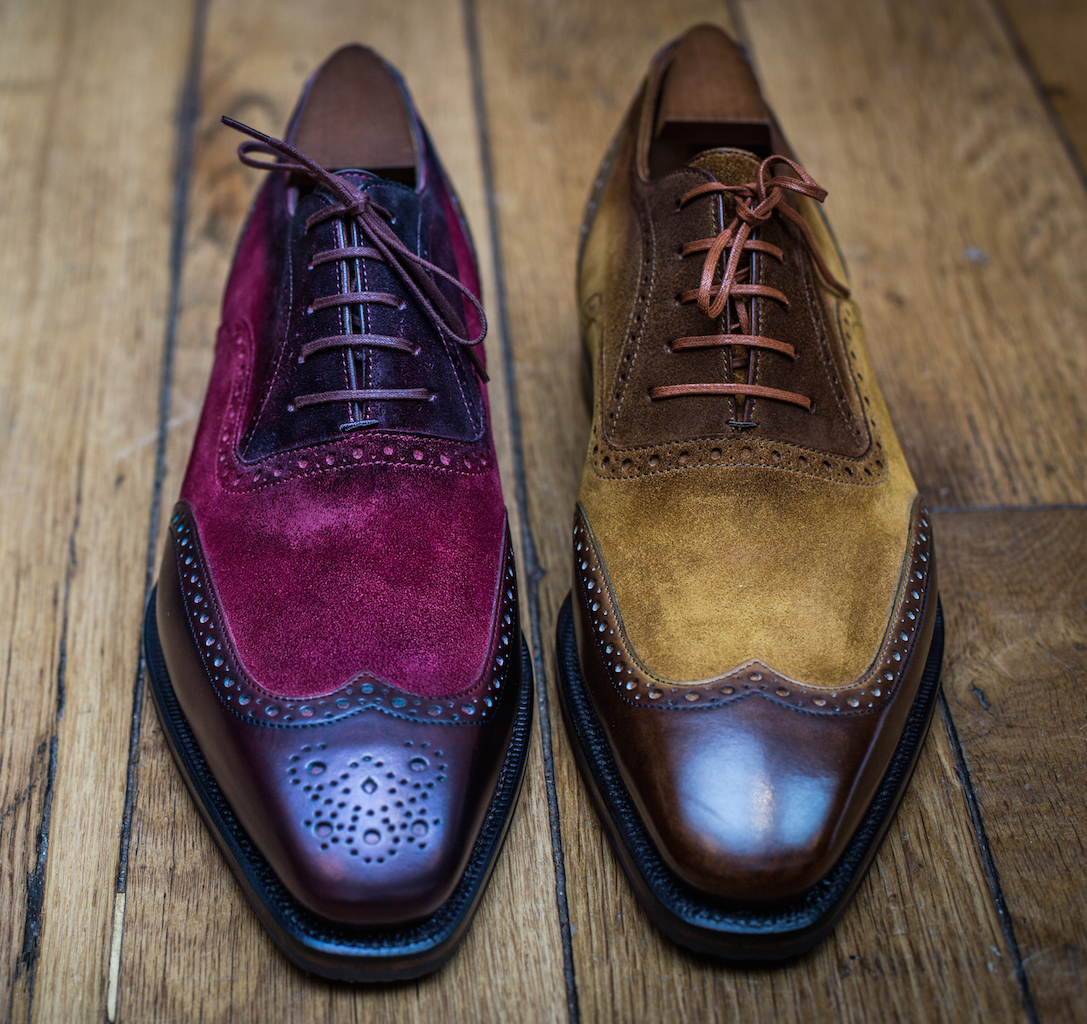 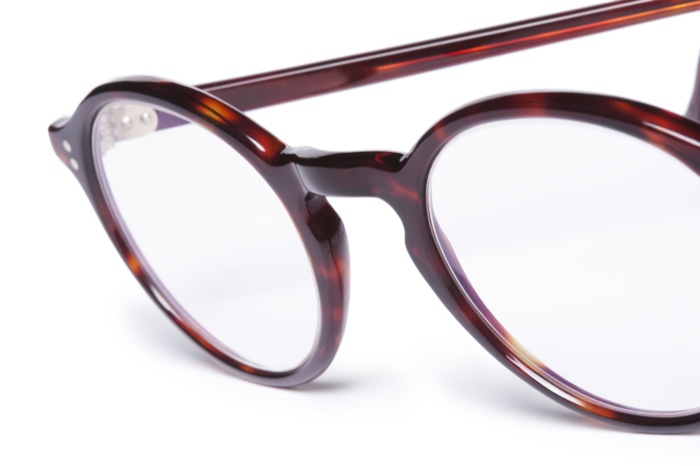