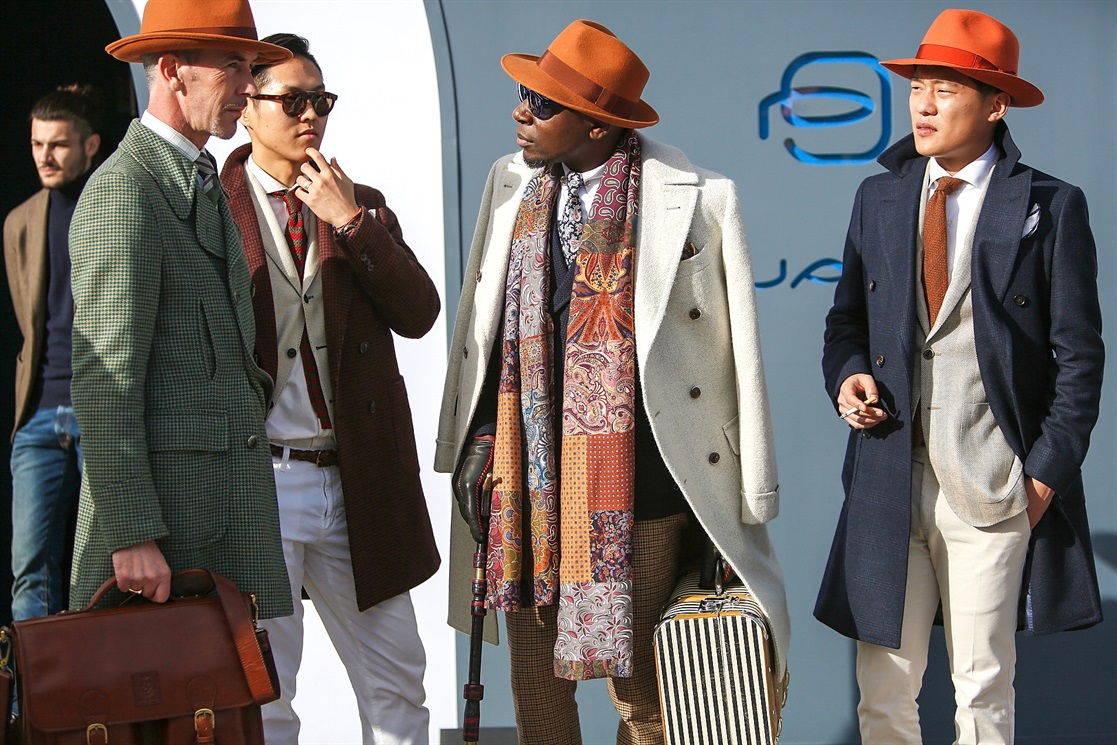 In the year 1972, Italy gave birth to a strange beast called Pitti Uomo. The idea: showcase and sell men’s clothes and accessories (wholesale) to hungry buyers.

All this sartorial candy in one place caught the attention of not only buyers, but also style and fashion journalists, and 40 years later…bloggers.

As new seasons flashed by, interest in the Pitti Uomo became furious, and men who love dressing well sensed something unique in the air.

Today, each January and June, menswear producers, retail professionals, sartoria promoters not yet able to afford a booth, writers, men’s style influencers and advisors, as well as aficionados yearn to make the pilgrimage to Florence to attend Pitti Immagine Uomo.

Some dislike the change and expansion of the exhibit, but we say “let the businesses, the friendships and the ‘party’ grow…and let the world become a more elegant place”.

Menswear gurus and neophytes alike gave it their best this year, taking small and giant steps toward personal elegance.

Seeking personal style can be a rocky path (forget judgements/self-deprecating thoughts!) but overall, Pitti is a place where it’s easy to lose the negativity. Even when some of the best dressed men we know rebel and show up in disco pants and fishing hats, we can’t help but adore them.

Here are some common threads we saw amongst the crowd.

As birds-of-a-feather migrated toward the boot-shaped country this winter, easily noticed among a sea of suits was the unmissable Casentino overcoat in shocking primary colors…and the wind cried “orange, green, and blue”.

2. THE BRAVING OF THE BEANIE

Once arrived, it took a little longer to notice the beanie craze. But then there it was—the strange sight of beanies mixed amongst a sea of luxurious hats.

As lovers of boots with suits, this is one Pitti passion we would like to see grow.

4. STICK A FEATHER IN YOUR HAT

Many birds-of-a-feather brought their feather along for the trip. Scanning the plethora of hats at the venue, every color from your childhood eight-piece crayon set was well-represented with red, blue and orange (e.g., opening photo) abounding. Stick a feather in your hat and you’re Pitti-ready.

A splash of (likely faux) fur debuted at every turn and it felt like the return of the Golden age in Hollywood.

You had to be there to notice this strong color comeback…one of the last colors expected to round the corner at Pitti Uomo this winter.

9. A RETURN TO DISCRETION AND UNDERSTATEMENT

Some of the most recognized Pitti regulars showed up (at least once or twice) more understated than usual.

This Pitti report has been by far, the most laborious and difficult to pull together.

There were so few obvious trends and copycat styles, that the phenomenon of individualism stood out much more strongly than any horse blanket or orange hat…bravo. 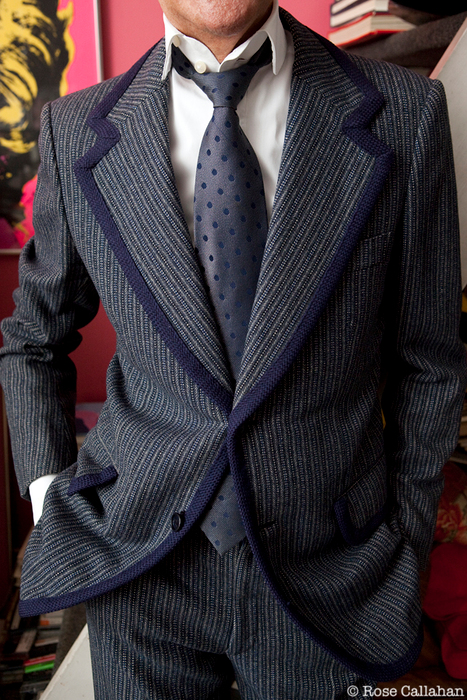 A Few Things You May Not Know About British Wool 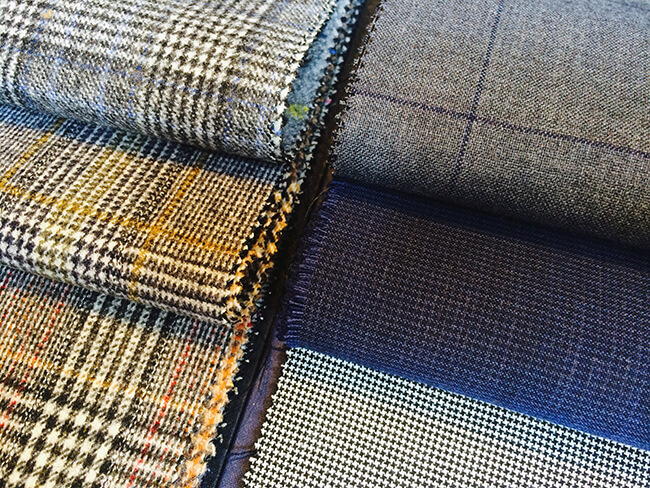 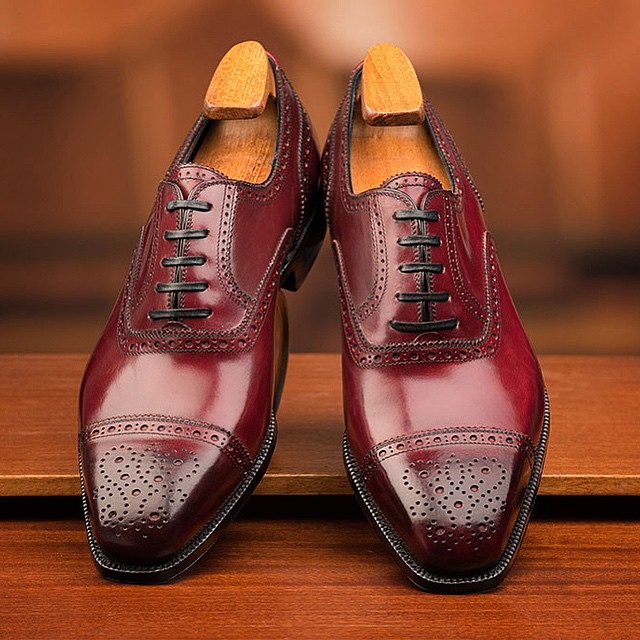