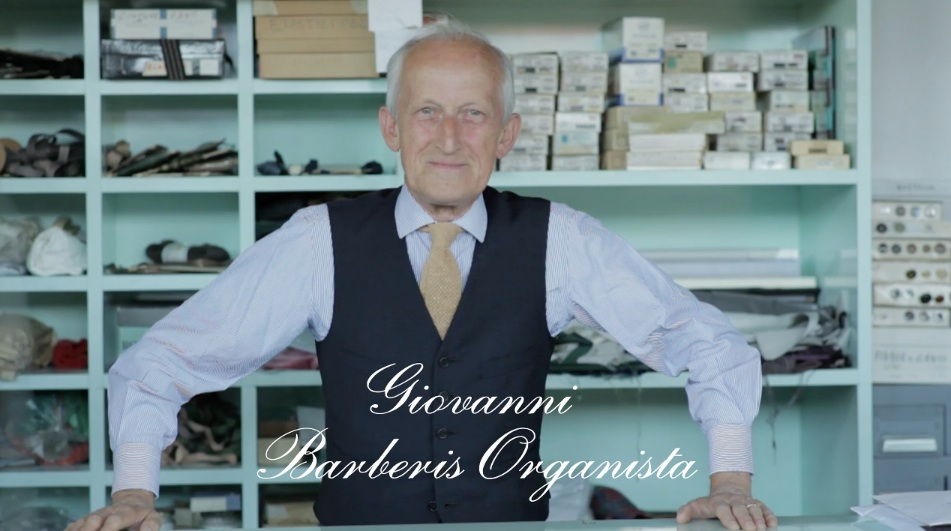 Today, we are pleased to share with you the first episode of a 12-part series entitled Tailor's Tips (which could also be called The Secrets of Tailors).

Gianluca also produced the celebrated film O'Mast, as well as E poi c'é Napoli (And Then There is Naples), which debuted in Florence at Pitti Uomo this year--a film in which I had the great honor of making a guest appearance.

Each short film lasts around three minutes and is a great way to see an example of the life of a tailor and to begin to grasp the steps involved in the making of a tailored coat.

The venerable and vibrant tailor who stars in the series is Piedmontese Giovanni Barberis Organista, a descendent from a family of tailors dating back to 1875, and also the trusted tailor who has dressed the Barberis Canonico family for more than 50 years.

This film is a great initiative to educate us on how bespoke garments are made and to promote the precious art of tailoring. Tailor's Tips gives us a glimpse into the lives of tailors, who are often older and removed from the constant media agitation and glitter found in the world of haute couture, and who perform their profession within a culture of respect and discretion--while turning out some of the finest and most advanced handmade clothing in the world.

A new episode will be introduced each week. The episodes are of course in Italian, but English subtitles can easily be selected at the bottom of the screen.

In Episode 1, Barberis Organista is making from scratch, an English-inspired classic Ulster overcoat with patch pockets. Watch as he begins the process of making an original pattern, beginning with a simple sheet of paper. 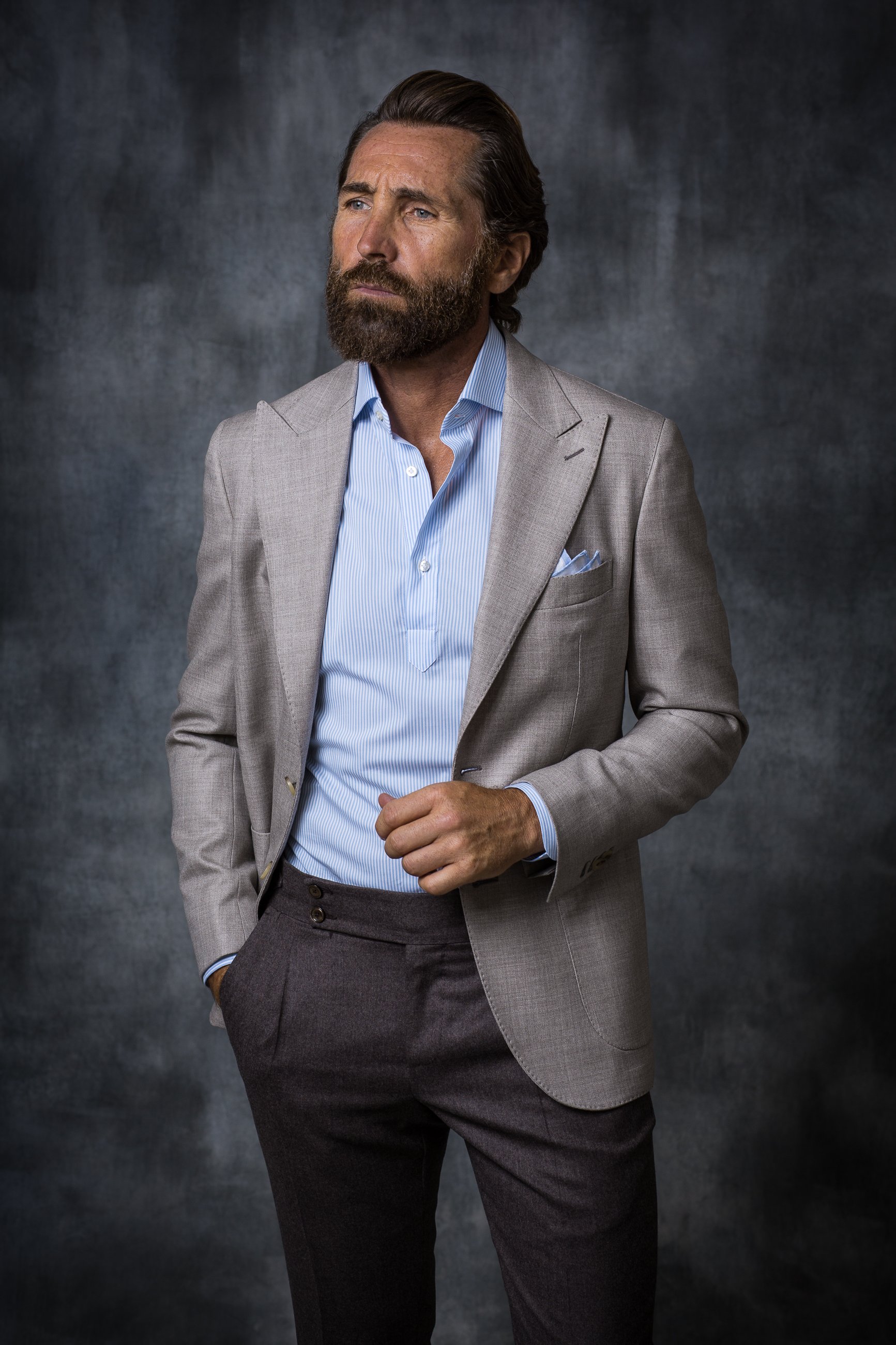 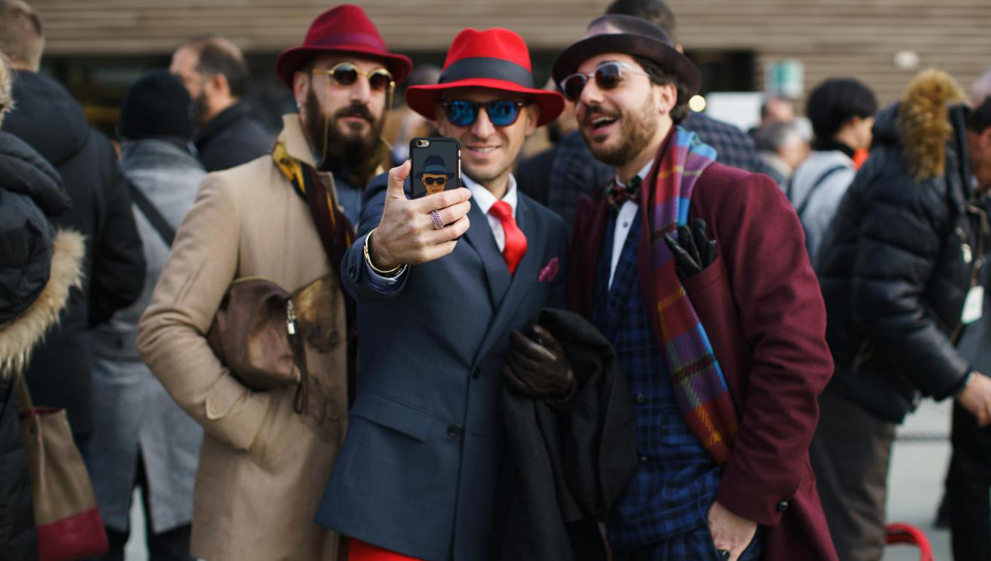 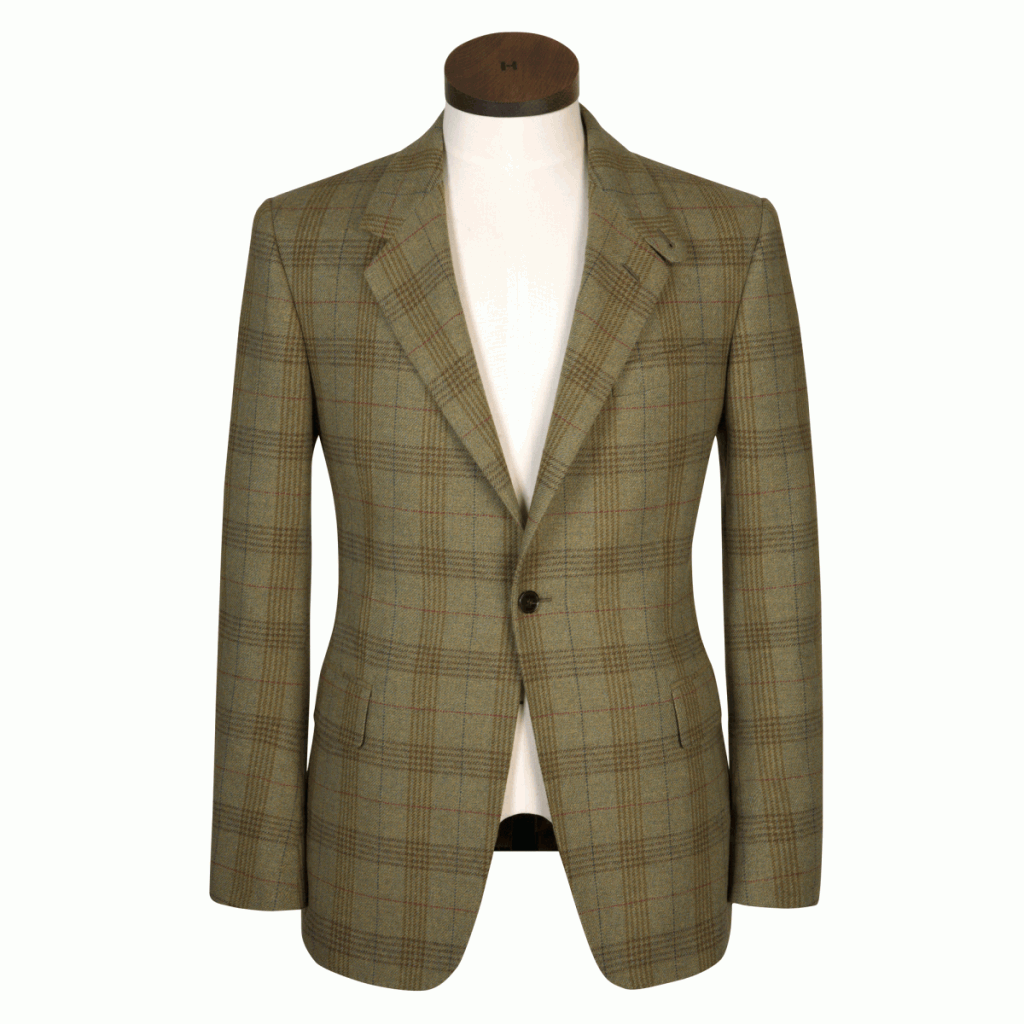 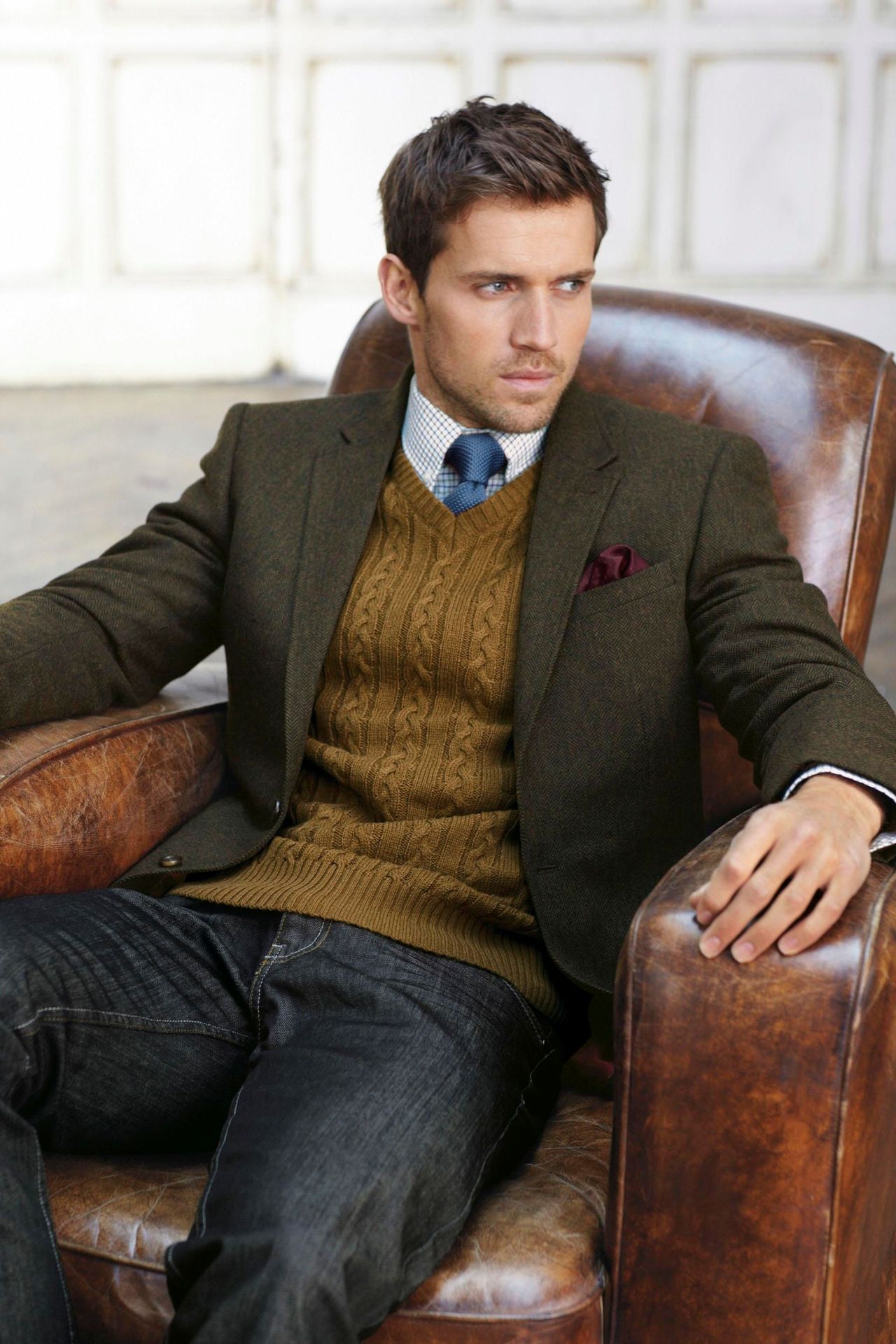