Style and consumerism : An Editorial 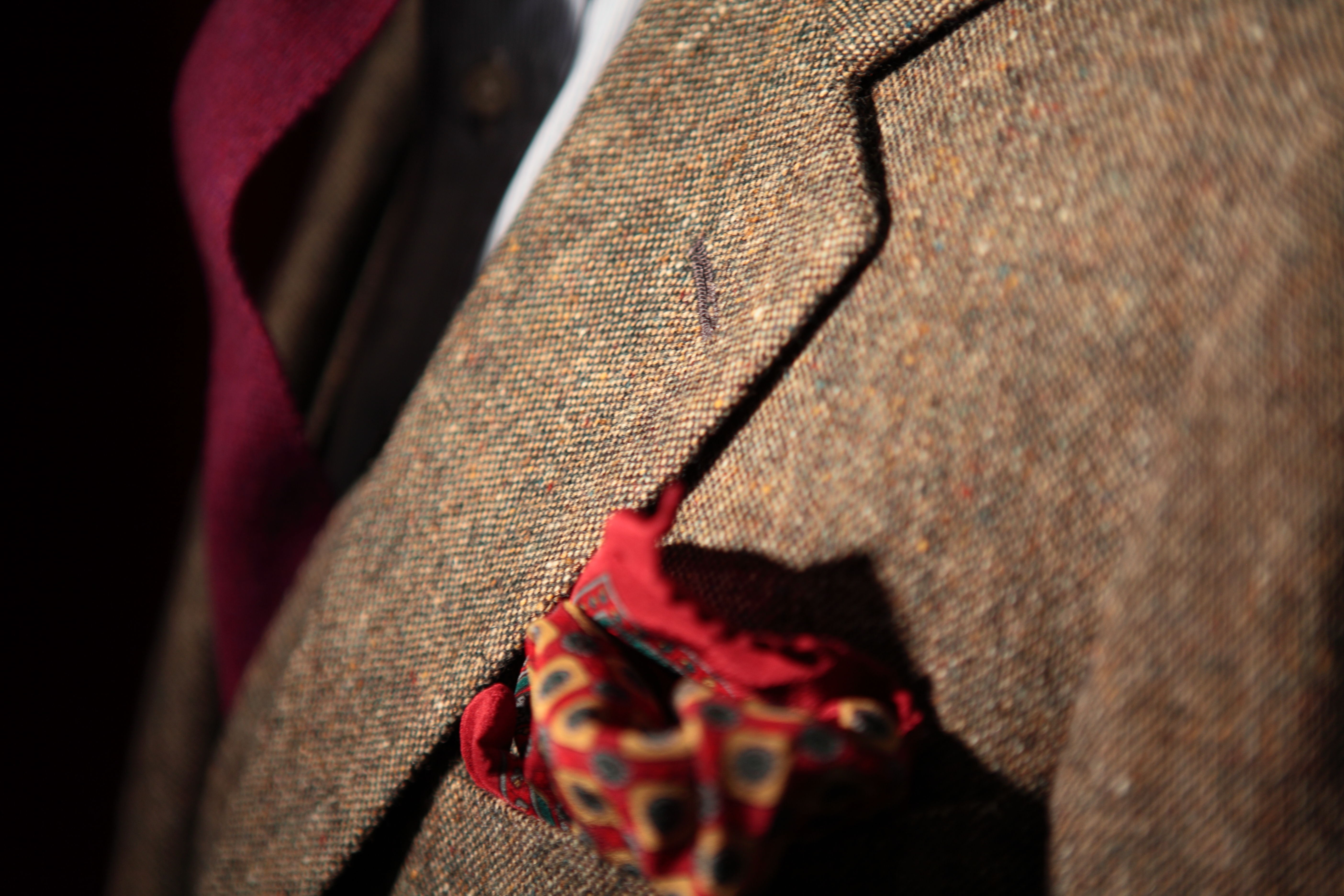 Walking in the high streets of Paris, the horrible truth spoils your leisurely stroll—the plastic signs of global brands aggressively disfigure the Haussmannian buildings, jarring with the fine facades and tall trees that line the avenues. Even in St Germain des Prés, bookshops have long made way for fashion stores selling disposable items that are at the same time cheap and expensive. The wood shelves have been replaced by metal racks--when it hasn’t, chances are you’re dealing with the type of vintage that has become a commodity bought in bulk, with post-industrial manufactured patina.

It’s not just ‘vintage’ or ‘old-fashioned’ garments he craves after, but a different way of choosing and buying clothes. By different, he probably means nostalgic—even as he keeps a constant 'online eye' in search of good deals.

After all, however modernistic and flashy and pitti-esquely dandified the outfit, jackets and neckties still are garments of the past. Wool itself is becoming quaint, submerged as it is by new material imbued with magical properties (No creases! No ironing! Warm in the winter, cool in the summer! Formal and casual!).

Modern elegance is thus deeply connected to a radical consumer awareness—not in the aggressively ideological and holier-than-thou kind of way that passes for political consciousness, mind you; rather with the knowledge of how things are made.

Material, quality, craft and process are scrutinized and put into perspective with local traditions and styles. Makers are compared, different lines of the same manufacturer are dissected—as well as their evolution over time (‘the hand work has gotten sloppy in the last five years, they must have changed their process and gone for a cheaper subcontractor’). Even neckties are tooth-combed for slip-stitch, lining or folds.

But we do not want those items to be just old or traditional—we want the now proverbial ‘modern twist’.

But beautiful things are not enough. We need them to be distinctive and rare in order to show that we are in-the-know. Craft, nostalgia and a sense of the exceptional...that is the stuff contemporary style is made of.

Sustainability is also a concern, but not in an I’m-busy-saving-the-planet-you-fascist-bastard attitude--just in the sense that traditional artisan work is a small-scale thing sourcing the best products rather than mindlessly seeking volume-based profits.

The modern gentleman thus prides himself on being a 'responsible consumer' (which is actually true, to a large extent).

But let’s not fool ourselves.

In a way, ‘be yourself’ and ‘be cool’ are mottos of mass consumerism that have long been recycled in the circles of classic elegance as well. And the promise of a sartorial grail usually trumps any ethical concern—most people don’t buy things out of solicitude for rivers and forests, or to encourage social betterment. Otherwise, one would retire from the world and live in a mountain cabin (swathed in rough tweeds, of course). As for many things, most consumers need an ethical pretext to splurge and indulge. In this respect elegance can be the cloak of mania, snobbishness—and consumerism masking as concern for the craftsman’s plight.

Were it not for the pleasure, knowledge and gratification we derive from those sartorial delicacies, we would never bother so much about the welting of a shoe, the construction of a shoulder, the width of a lapel, the weight and sheen of a fabric. In this respect, modern gentlemen approach clothing as pleasure rather than necessity and are thus consumers just as much as the next man—and not without a hint of superiority and feeling of exclusiveness.

Still, there is something intrinsically satisfying in knowing something about the history, craft, and meaning of what one is wearing and craftsmanship carries a human weight whose worth is undeniable—but that should not trick us into thinking that we are completely free in our supposedly informed buying habits. 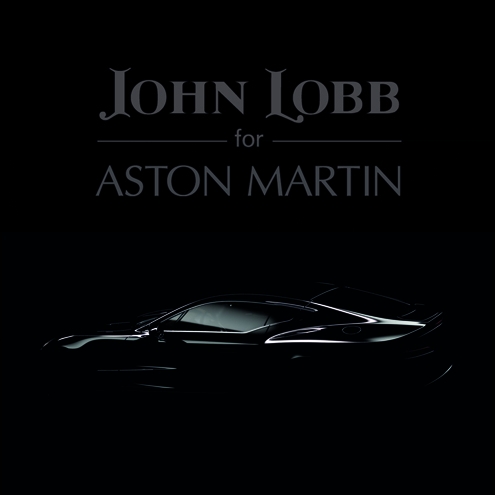 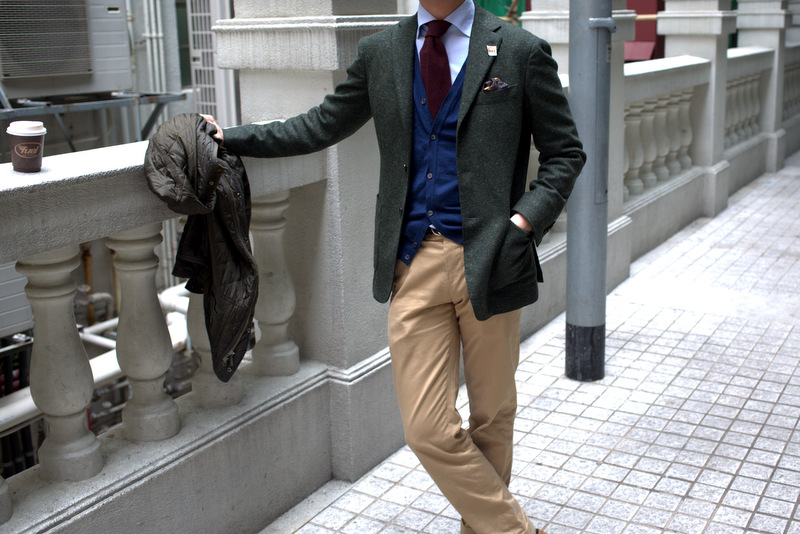 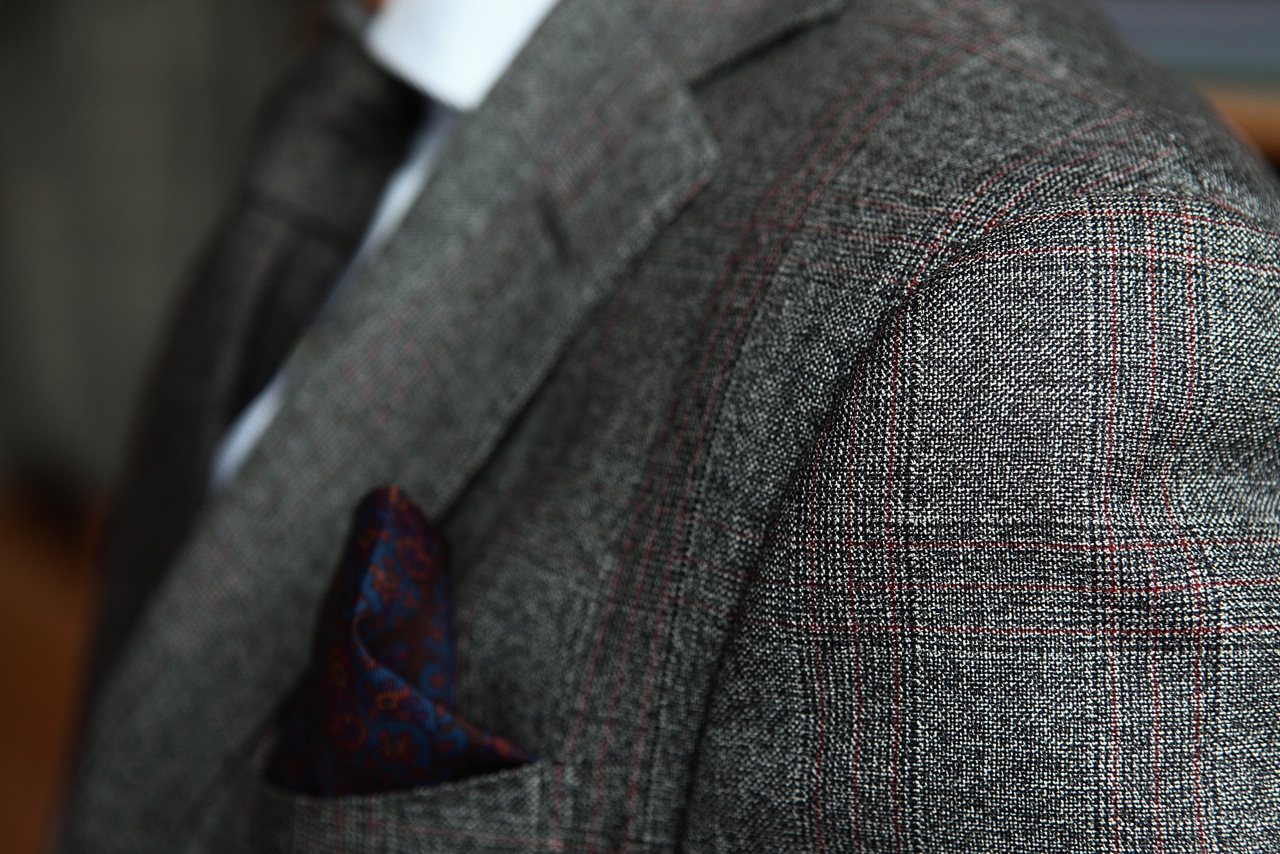 Q & A with PG Editors: On the subject of lapels 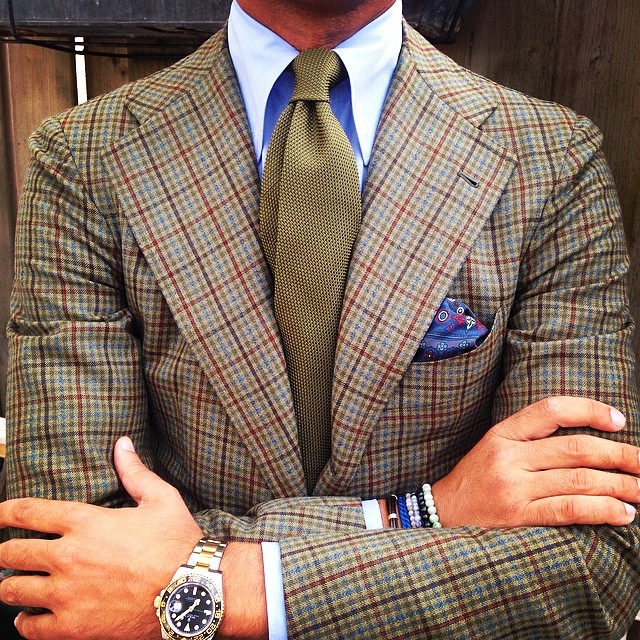