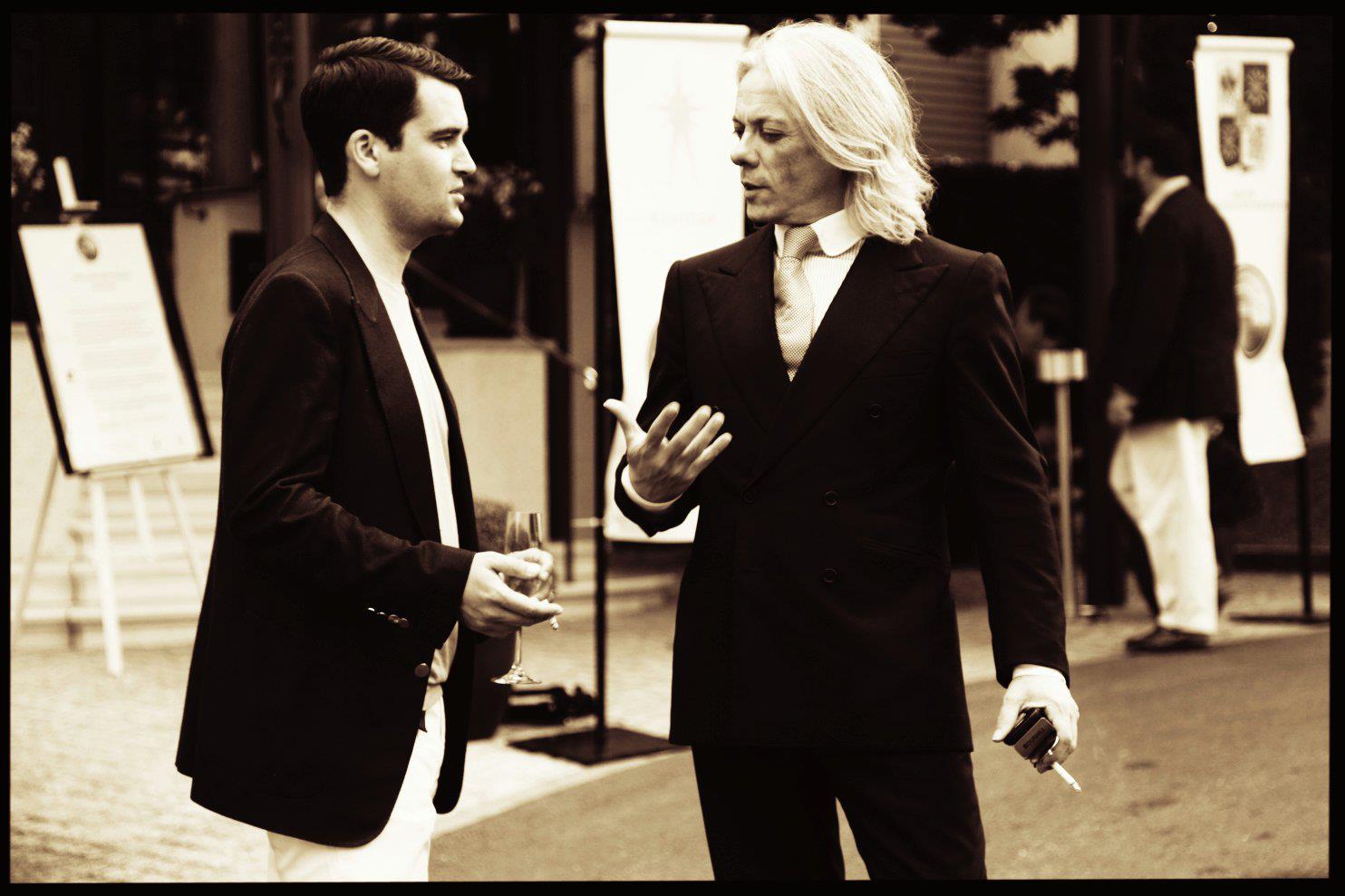 A few years ago I was interviewed by a journalist from GQ magazine (France) who questioned me for a while on the subject of the current men's style revolution, in prevision of an article entitled « Les nouveaux snobs, comment se démarquer » (« The new snob man ; how to differentiate yourself from the crowd »).

I think you can easily guess what my immediate reaction was when confronted with the title. « Snob ».

Snob is a word that, at least in my head, calls to mind a deep feeling of superficiality. Comparing the current sartorial revolution to a form of snobbery – which is a term that initially referred to conceited people and their groveling imitation of the behaviors of what is fashionable, in the upper class, doubled with a clear contempt for the lower class – seems a bit far-fetched to me.

As my good friend G. Bruce Boyer puts it so brilliantly in the book « I Am Dandy, the Return of the Elegant Gentleman », the comeback that is at the forefront of our little world of 40s style icons like Fred Astaire, Gary Cooper and Cary Grant, is very much a form of democratic triumph, as opposed to trends of blind and cringing imitations of the so-called distinguished « elites ».

"[At the movies when I was a young boy] I was intrigued by them (Fred Astaire, Cary Grant, Gary Cooper), because I thought that they had come from much the same sort of background as I did – they were not royalty or aristocracy, they were American guys who grew up in ordinary households and neighborhoods and yet they had incredible poise and style (…) And they always ended up with the most beautiful woman in the room. For me it was the triumph of democracy…"

And, if it sometimes happens that we do overdress (being truly elegant is a long and error-prone process), it is much more a sign that we took our quest for personal excellence to a fault, rather than a self-conscious attempt to differentiate ourselves from the crowd.

To put those small contemplations to rest please enjoy the fantastic « I Am a Dandy » foreword, written by the magnificent Glenn O'Brien, whose wisdom might very well end the debate before it even starts.

"If there is a cardinal sin in our world it is not self-absorption, but mass absorption, the dissolution of the individual into the mass. The silent majority. The crowd attired in team jerseys. The mob, the throng, the flock. In the uniform crowd man is no longer an individual but a single cell in a massive organism, pulled along with no will of his own. We have seen what mobs do, what gangs do, what corporations and political parties are capable of when individuality gives way to groupthink (…) A man who steps out of uniform is a hero, in his own way. You can only be a hero in your own way. To look different willfully takes courage, and the highest form of courage is to reveal oneself fully, to express one’s inner condition to the world with eloquence. Dandies (or classic style lovers) all aim to transcend the ordinary, and to give meaning to all aspects of life most men leave to unquestioned custom or to chance." 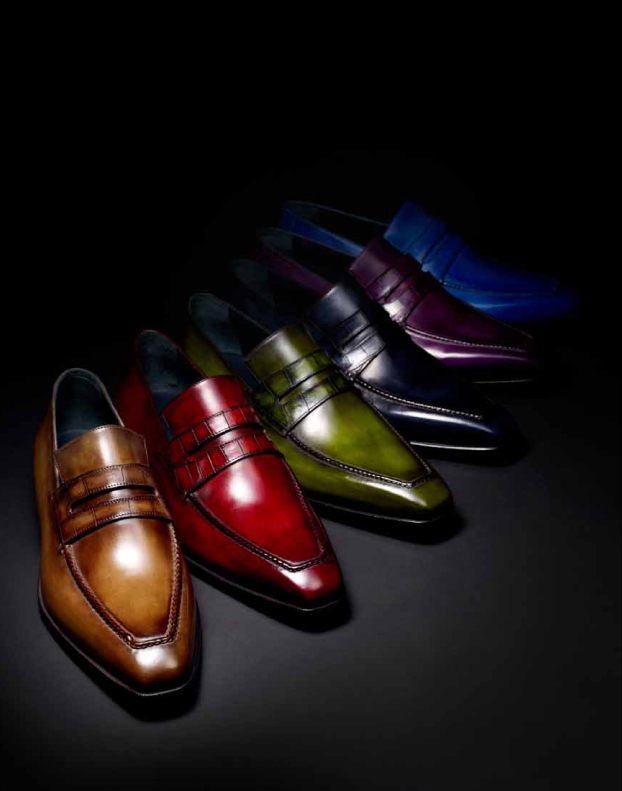 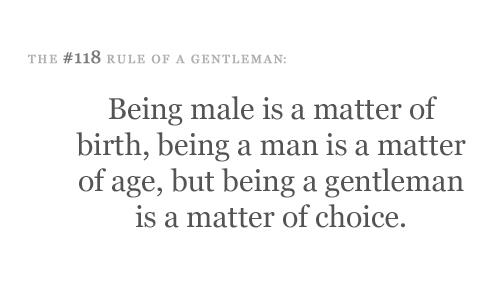 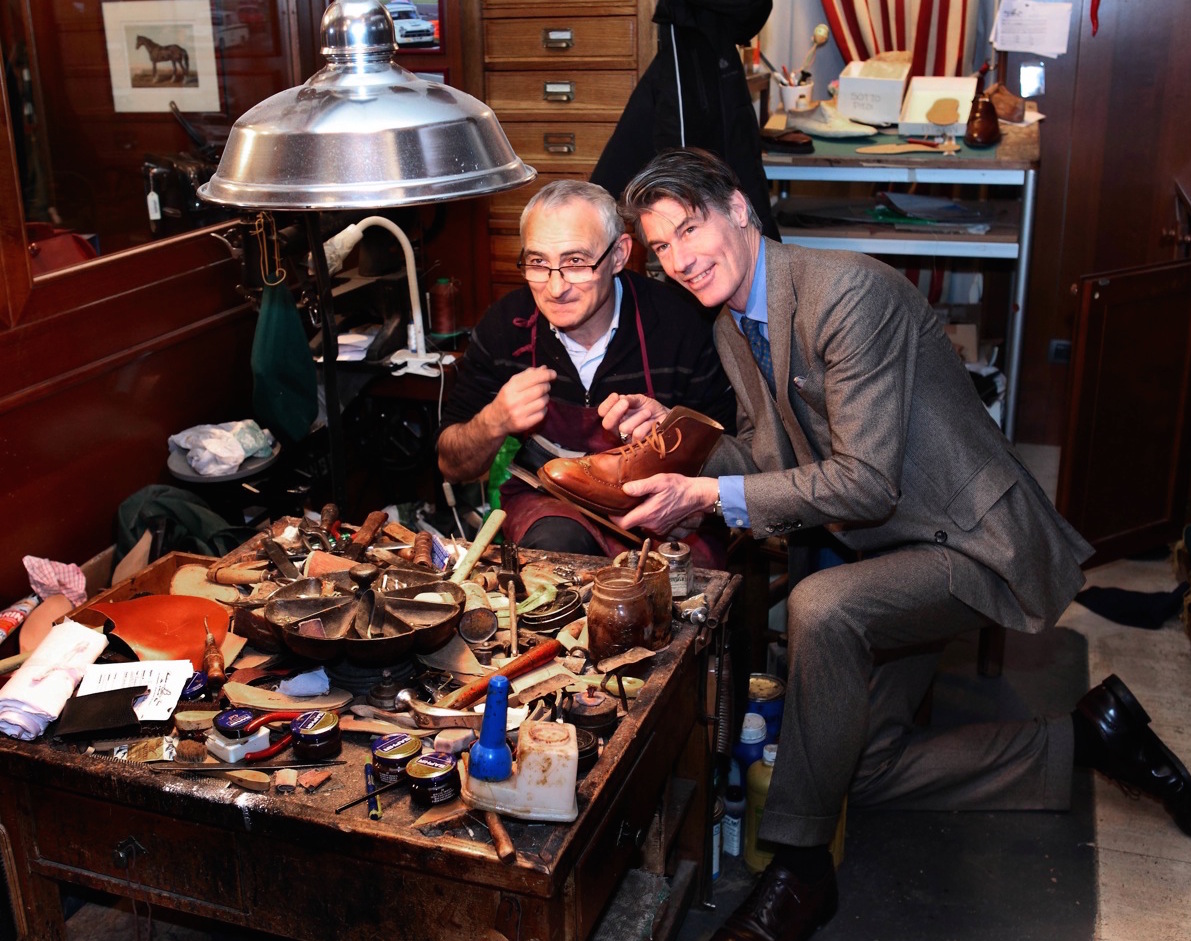 Stunning article in the New york Times : The effects of clothing on cognitive process 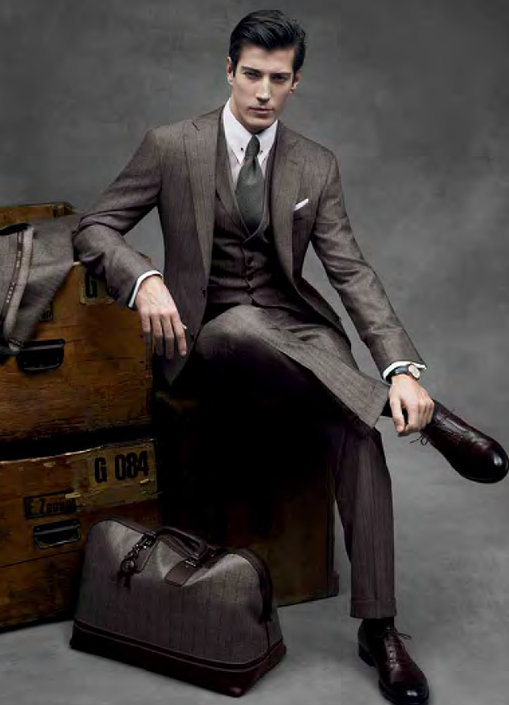