Of the spirit of Parisian Gentleman 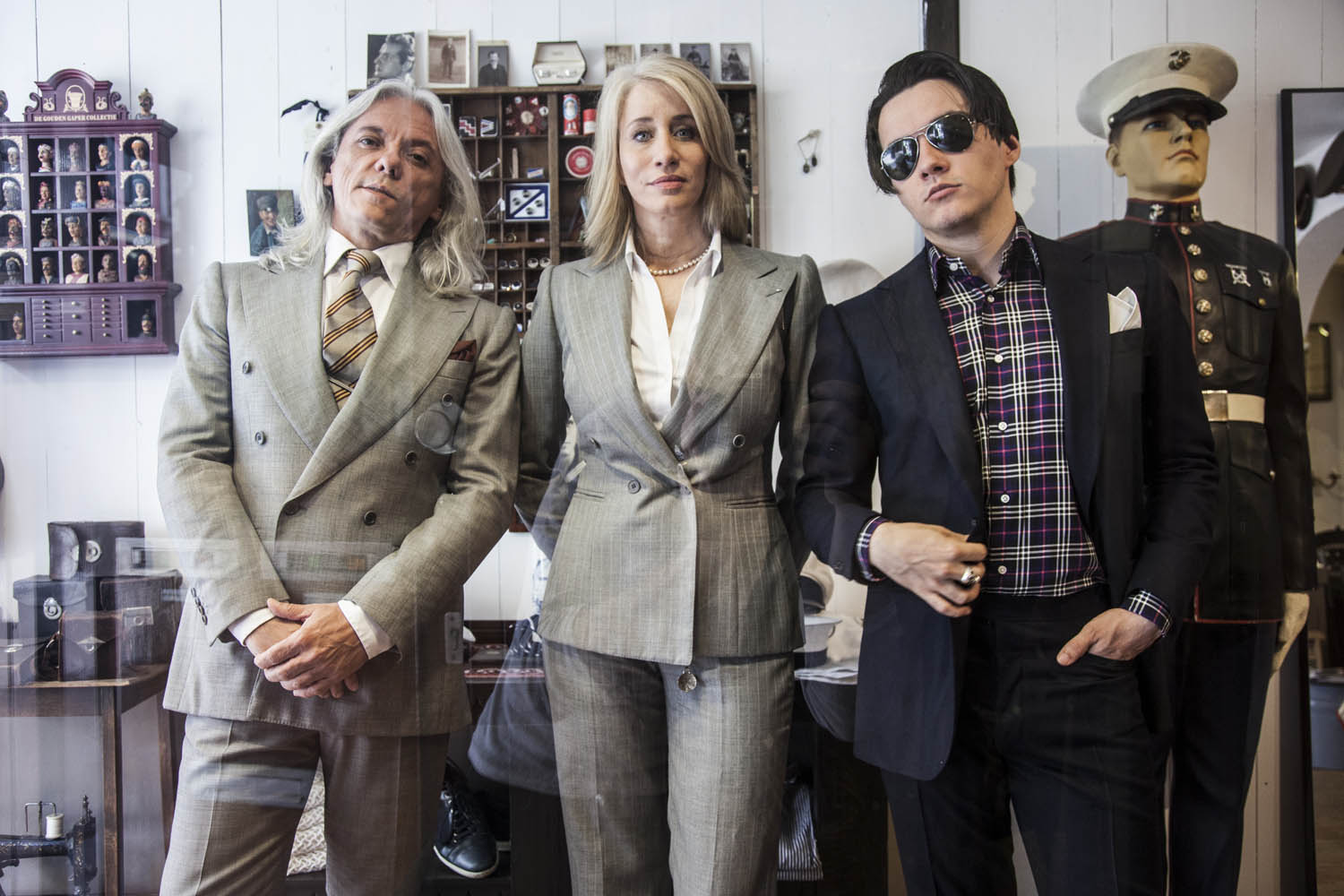 This article is an update of a piece published on PG in 2012.

Although only in existence for a few years now, PG has already been considered as a pioneering leader in its field of expertise. This is thanks to the compounded effect of the time distortion caused by spellbinding speeds on the internet, as well as the newfound passion of gents for the topic of personal style…

You’ve probably noticed that it seems that 48 hours cannot go by without the emergence of a new “expert” blog. This would be fantastic, were those new voices genuinely learned on the subject or at the very least, speaking on a stance not nearly so pretentious.

Without tarring them all with the same brush, as I certainly don’t want to sound like I’m ranting too much, I am saddened to see that their “specialist” stance all too often conceals a philistine state of mind, such as those who go as far as to rip into bespoke tailoring institutions without having personally ever experienced them, to the point of not even setting foot inside the workshops they so vehemently clobber.

He who drives a Smart (as I have at times) is bound to induce a smile when he so swiftly bashes the Aston Martin or the Ferrari, without ever driving it, albeit on the “expert” advice of Bentley or Maserati lovers.

Fueling the fire is, among others, Tumblr and Instagram, with their multiplicity of posts comprised exclusively of photos and reposts, mostly devoid of any caption or editorial effort. This begs the conclusion that the increasing interest of men for their style is, at least in part, influenced by such loose excess and snake oil sellers eager to make a fast buck.

Yet, Parisian Gentleman tries to continue resonating above the white noise of the visual overflow with the enduring belief that masculine elegance reaches far beyond clothes. Thus, a journal as ours must continue to impose upon itself theoretical consistency and perpetual perspective (while resisting the temptation of selling glasses, socks, ties or pocket squares like so many others….)

Let’s admit it: if elegance boiled down to a mere catalogue of more or less reasonably mastered notions on cuts and fabrics, it would be lacking of any depth of interest, at least in the long run.

Gentlemen, you understand that personal elegance is not futile nor ancillary or something to be exploited, nor can it be properly explored without a genuine mise en abyme or, at least, awareness of the chatter that surrounds us.

In fact, as it has been very well explained in the now defunct Revue Philosophique de la France et de l’Étranger—while elegance may be considered as futile, as a second-class beauty, or even as a signal of caste (especially nowadays), “it is quite remarkable that it is called upon to display many kinds of superiorities”.

Unfortunately, for he who abhors pretence and oxymorons, elegance quickly shows its formidable paradoxical colours: it denotes both fortitude and ease, is both stiff and graceful, exacting yet blurred, plain yet floral, reflecting modesty and prance…it is not only the attribute, but also the gesture.

Hence, the lines blur as we explore the heterogeneous yet strongly interconnected blend of charm, sociability, aesthetics, technique and even personal ethics.

Breathing clarity into such an interconnected opulence requires a cataloguing of elegances to enhance the sometimes soulless cataloguing of garments.

Peeling away the layers in order to find the bud of elegance and style requires tapping into human diversity, a subject that is, by definition, not possible to reduce strictly through dialectics or the act of thinking, but which is so fulfilling  to ponder.

And that is the spirit of Parisian Gentleman. 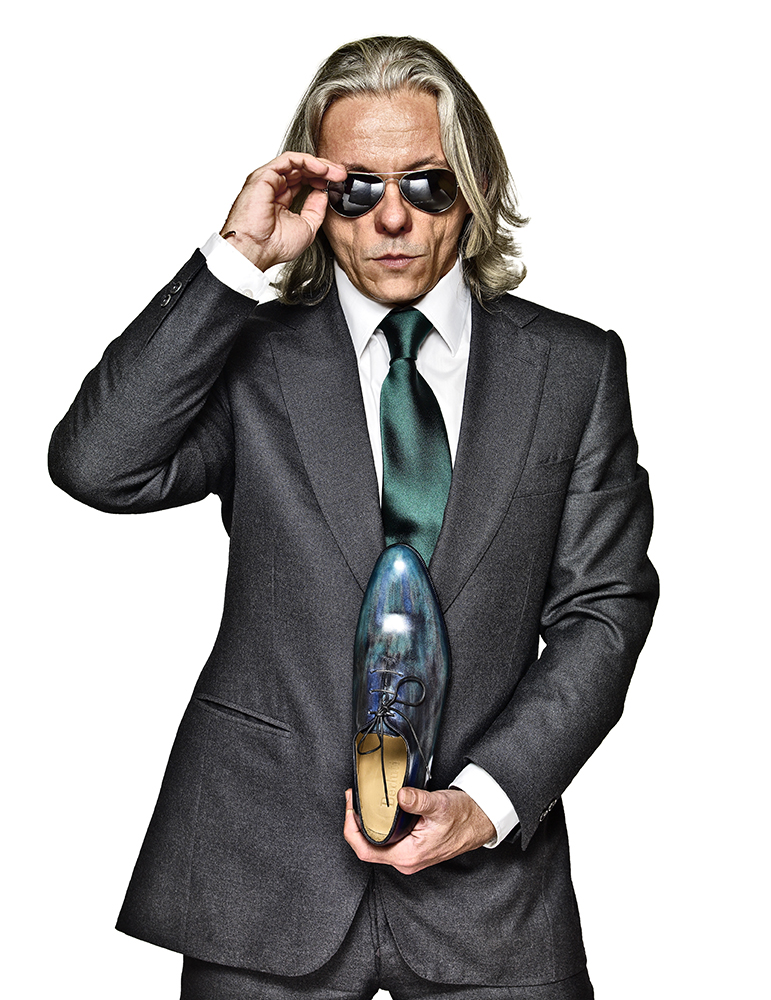 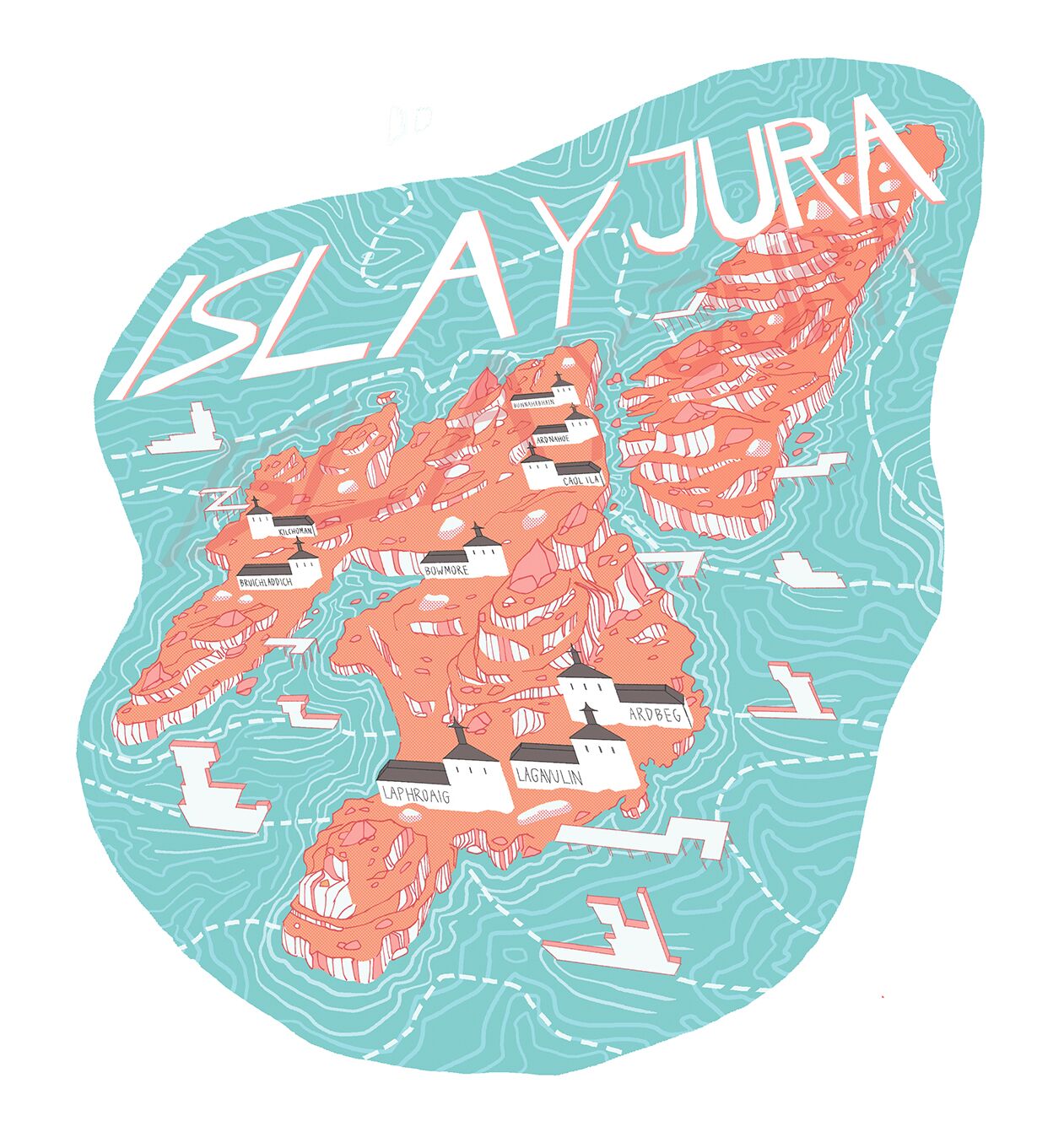 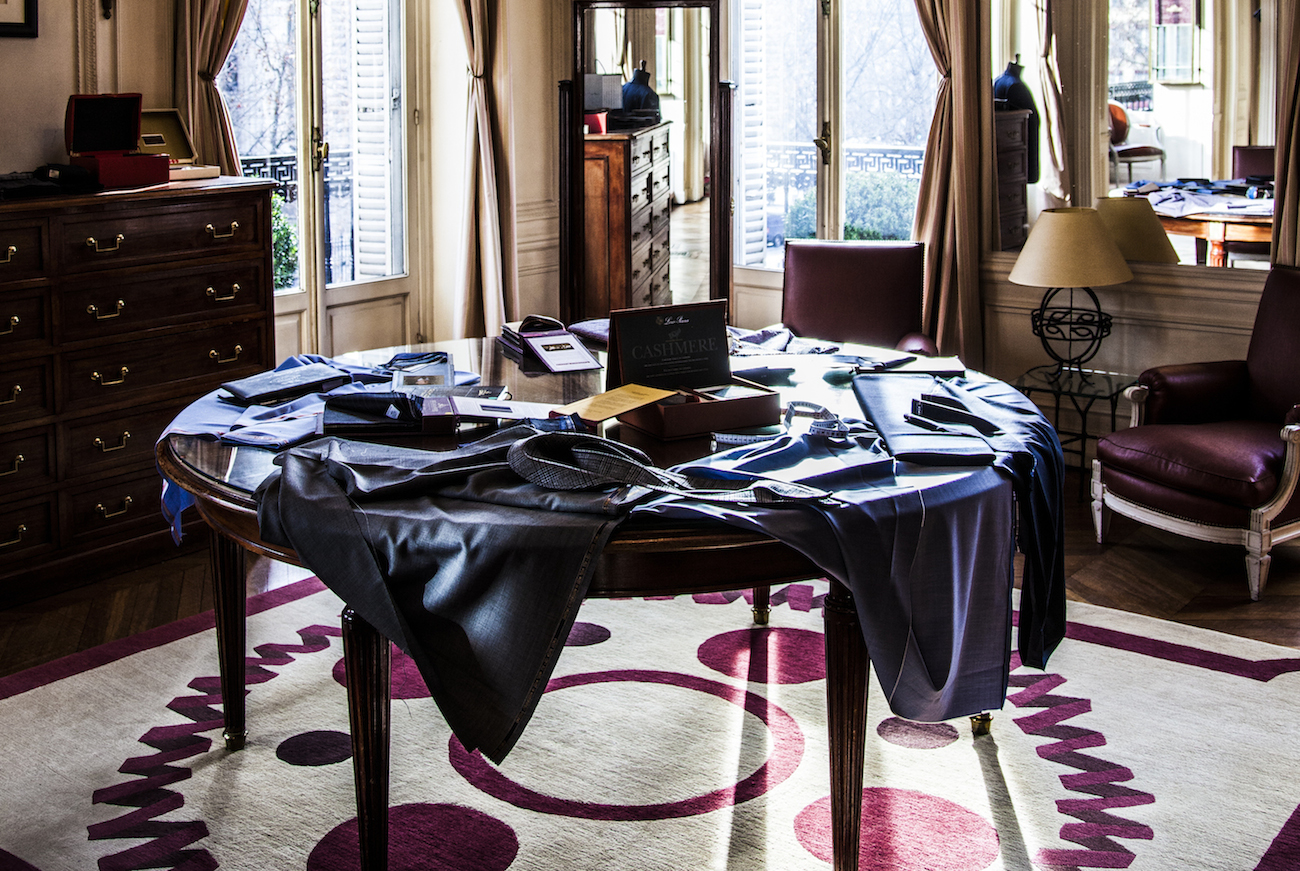