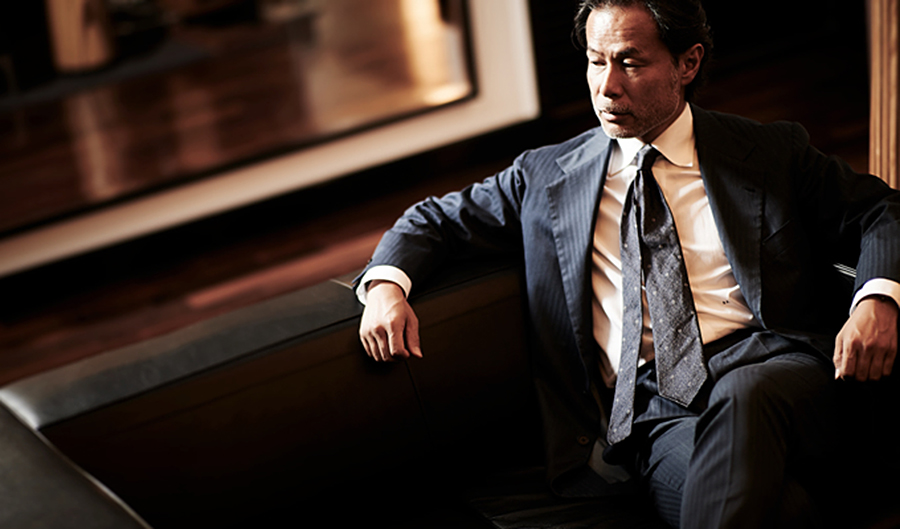 The world of style enthusiasts has developed a knack for the paradox.

Take the title of this article, for instance, which may sound like an exemplar of an oxymoron to the uninitiated. Yet the subject of the necktie is an ideal example of how the expanding niche world of men’s style loves to challenge and transcend preconceptions of dressing standards.

Most people view neckties to be anything but casual, since in the universe of accessories, ties serve no practical purpose and are mostly ornamental (unlike belts, suspenders, socks, gloves or hats, which satisfy practical needs). The decline and ultimate extinction of the necktie has been predicted by doomsayers for a few decades now, and Casual Friday in the USA dealt a blow to the neckwear industry. Even in a solemn work environment, wearing a necktie on Fridays is an invitation for colleagues to deal a few quips, including inquiries about your intention to attend church, a wedding or an interview.

Further, some big names in menswear are shifting away from classic men's style in favor of casual wear, with varying degrees of success (see Wake up Brioni !). Will such a shift prove ominous for the future of the necktie?

Despite a hostile environment among a few naysayers, there are highly specialized houses in neckwear which continue to prosper, including traditional names such as Charvet in Paris, Marinella or Calabrese 1924 in Naples, Drake's in London, and dynamic newcomers such as Tie your Tie in Japan, Howard's in Paris, or Viola Milano in Milan (a new darling on social media platforms).

Yet, the popularity of neckties continues to rise in an allegedly “failing market” —likely due to the use of high-end or luxurious materials, vintage motifs and a renewed creativity in fabric textures and designs.

Just as exciting as the vast array of fabric to choose for your tie, is the evolving ways in which to wear the necktie. Predictable symmetrically and rigidly tied Windsor knots (the type your father's banker still wears to this day), are not what we’re talking about here.

As early as 2007, the great Michael Drake, who has since left the industry, wrote :

“ The tie is important not only because it’s so much the focus of attention, but because it’s more symbolic than utilitarian.

Avoid extremes: no wider than nine centimeters and no narrower than seven. Eight will look right on any occasion.

The pattern should not be overly designed, with too many colours, or too shiny; although solid satin in navy, grey or purple is fine for the evening, for a more formal look. The time-honoured tradition of lighter coloured ties in the morning, a little darker in the afternoon and darker still in the evening is hard to beat.

There are only two knots worth considering, the four in hand and the half Windsor, the second also being a good standby if the tie is too long or a slightly fuller knot is required.

Best not to use the loop or ‘keeper’ at the back of the tie, to remain nonchalant. It’s ok to see part of the tail. Avoid a look that’s too stiff and rigid – think the Duke of Windsor or Snr. Gianni Agnelli rather than your local bank manager, whose ties will often look ironed flat.

Wearing a tie that is either too long or too short is another give away. In an ideal world the tie should reach the top of the trouser waistband with both the front and tail finishing at the same length. If this can’t be achieved, better to have the tail slightly longer than the front."

‍These days, the two major principles that Drake mentions in his text have become like a secret handshake for the classic, style-conscious modern man. The rear blade falling slightly longer than the front blade is now desirable and intentional, and the “split-tie” ensures both blades are visible at the same time, rendering the tie keeper useless.

We at PG love neckwear and are fervent supporters of novel ways to use the tie.

In the case of the necktie, using clothing as an “object of style” gives us an ironic defense against the trivial, and a way to practice elegant disdain for mediocrity, uniformity and the mundane. Through (sometimes rebellious) self-expression, we also wear an invisible armor—something that surpasses basic style. Clothes are great but it’s what we do with clothes that is equally important.

As you find your sartorially way, keep in mind the words of English poet Alexander Pope, who said in “An Essay on Criticism”: “True ease [...] comes from art, not chance, as those move easiest who have learn'd to dance”. 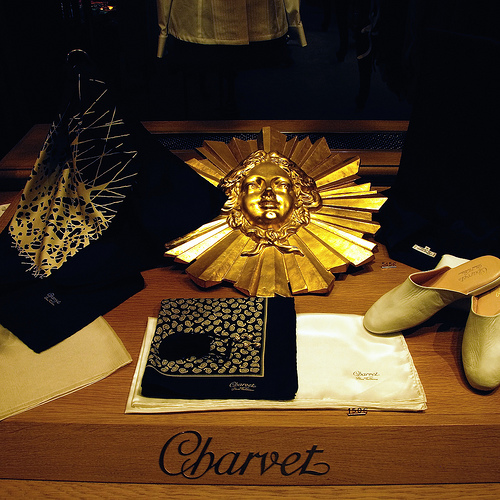 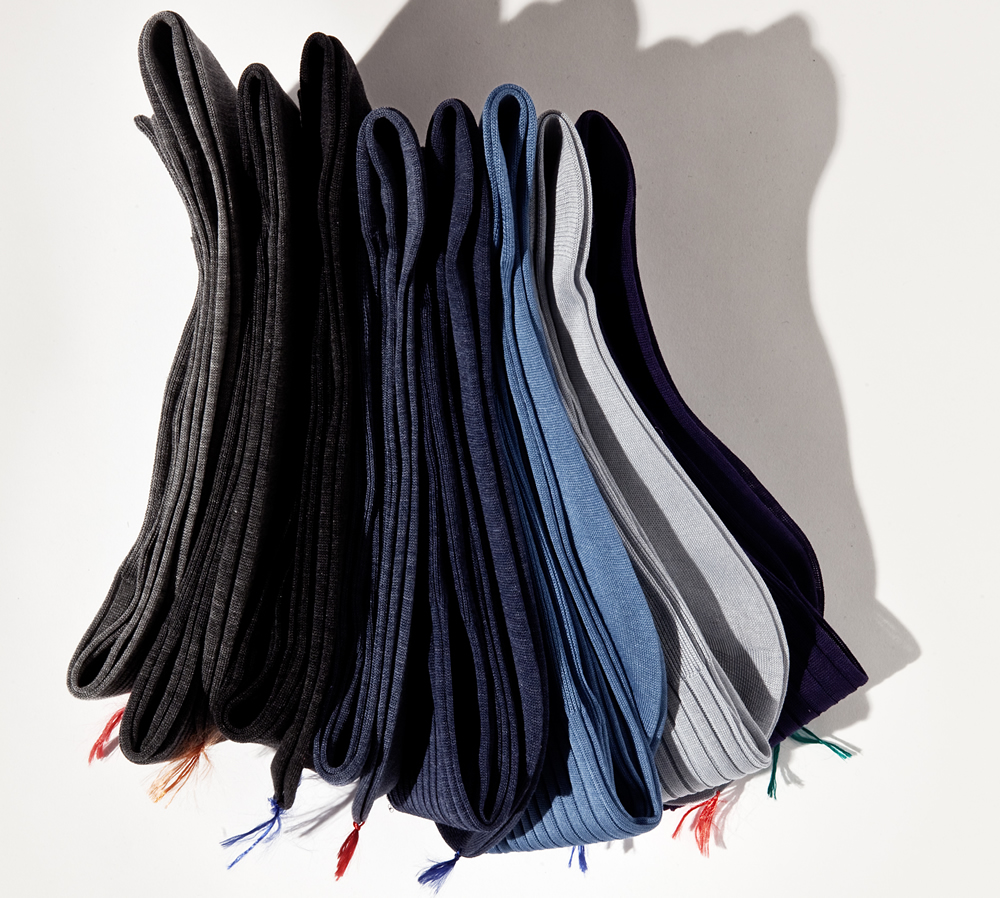 Signals of a Handmade Suit : A Shoulder That Sings 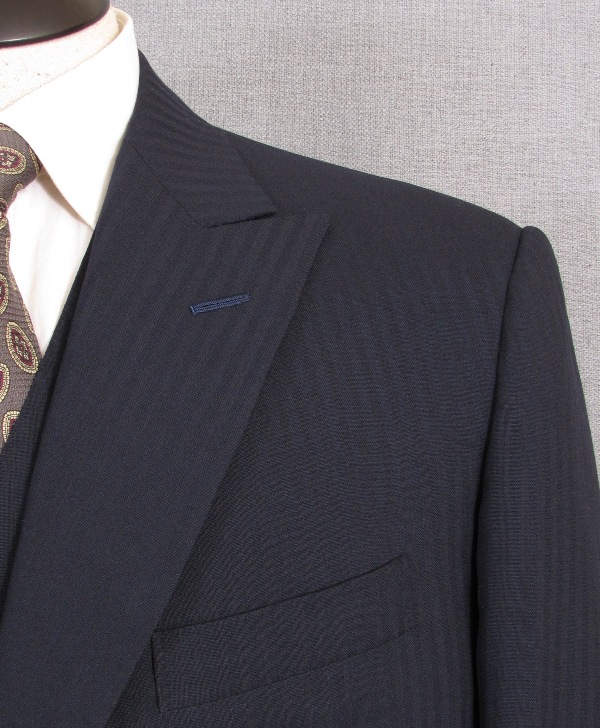 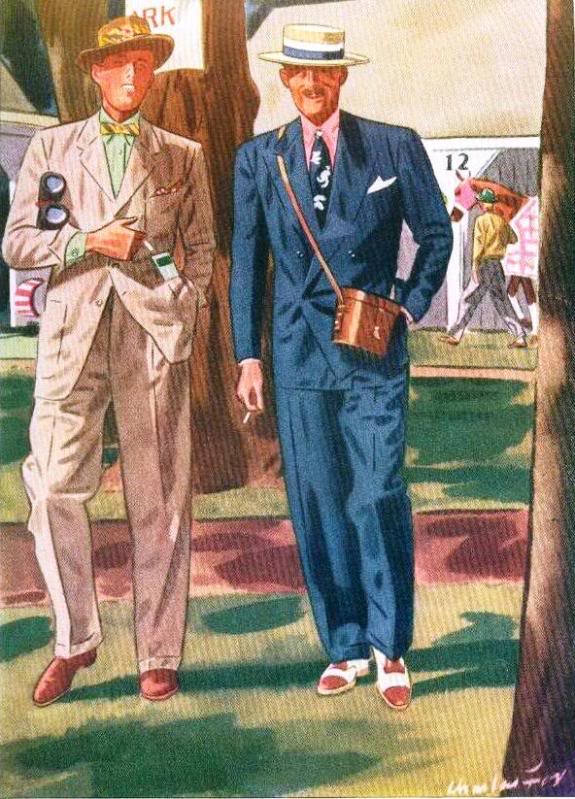