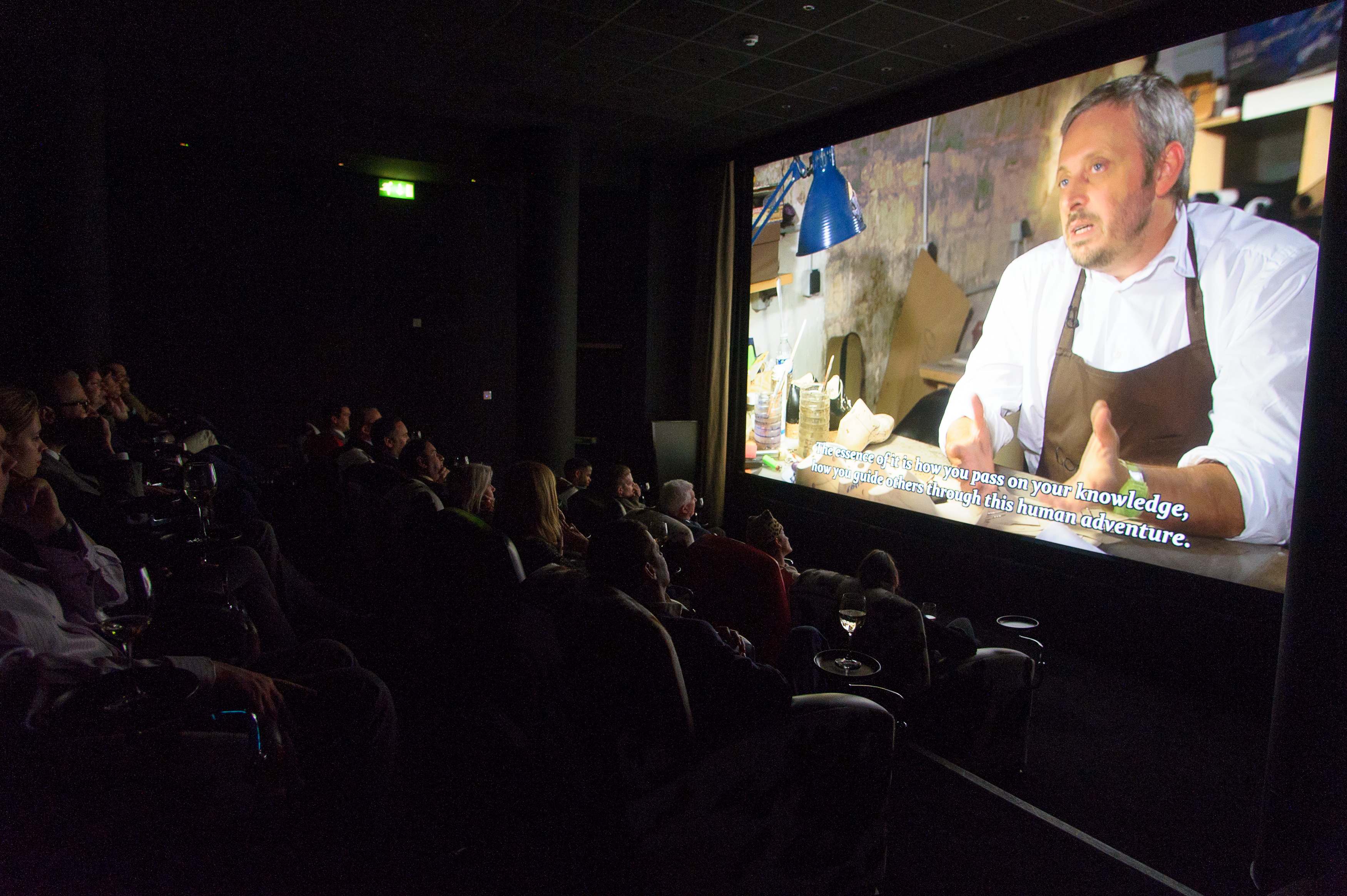 We have just returned from London, after a screening on Tuesday evening of our movie, “La Beauté du Geste”, produced by PG in partnership with the Maison Corthay and the Grouped Edmond de Rothschild.

As you probably know, based on the success of the movie and on the emotion it clearly inspires its audiences, we have elected to screen “La Beauté du Geste” in Tokyo (Japan) on June 1st, before setting sail in Hong Kong, Macau, Seoul and New York prior to a public release in year end, possibly through television broadcast but most likely online or as a DVD including exclusive and bonus features.

To be completely honest, we did not expect such enthusiastic reception for a movie that we initially planned on brining to the über niche of specialized amateurs of craftsmanship and cordwaining. Nevertheless, we must perforce recognize that our tribute to traditional craftsmanship inspires a genuine emotion and enthusiasm to the young and old alike, both men and women, whether French, British, American or Asian.

This goes to show that the beauty of an artistic gesture remains a universal value that we hold in great esteem, even (and maybe more so) in a world veneered with mainstream culture, hijacked awareness, triviality, vulgarity, intellectual shortcuts, consumerism and “ready-to-think”.

Pierre Corthay is a remarkable artisan/artist and gifted with contagious generosity. He is the voice of the movie, without being its subject, and conveys, with grace and wisdom, ideas that, far from being timeless, offer a very contemporary outlook on wonderful trades that have probably been given up on too early.Hats off to Corthay and thank to you all for your very moving messages.

"The death of a wise man is a library that burns''

Feast your eyes on these few images of a wonderful evening shared with our British friends, who joined us in great numbers to view a movie that we are starting to be very proud of! 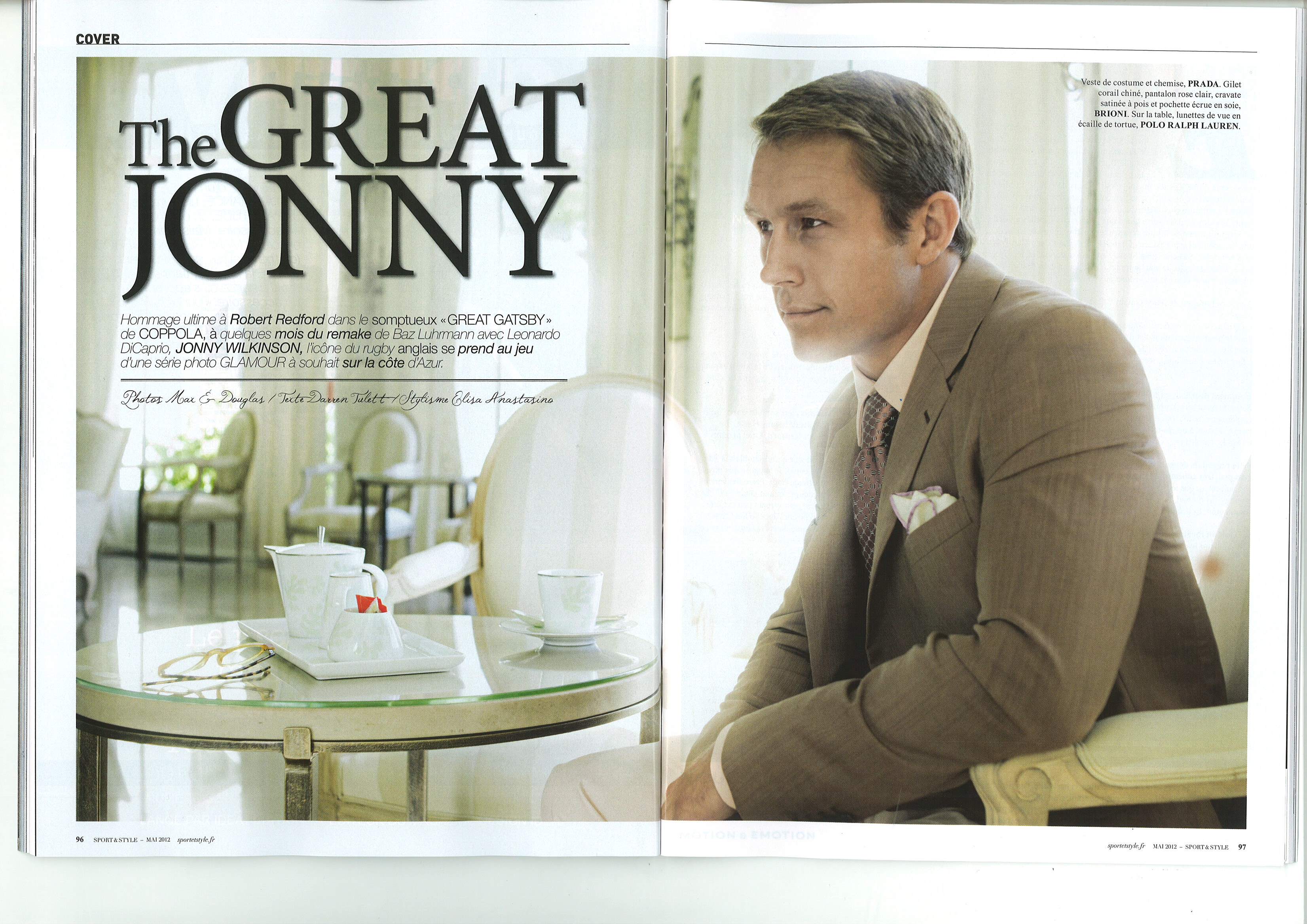 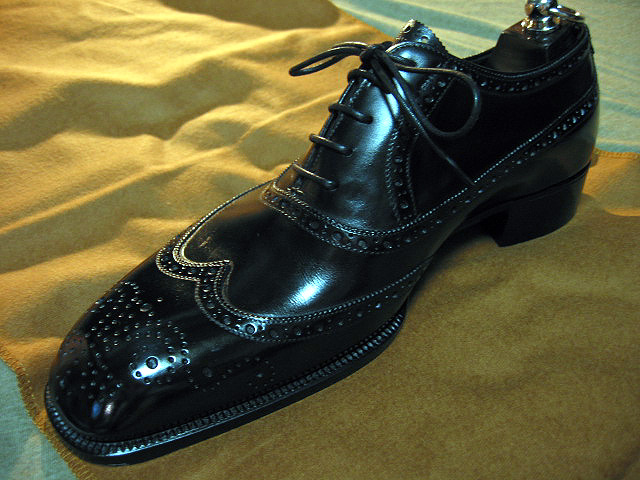 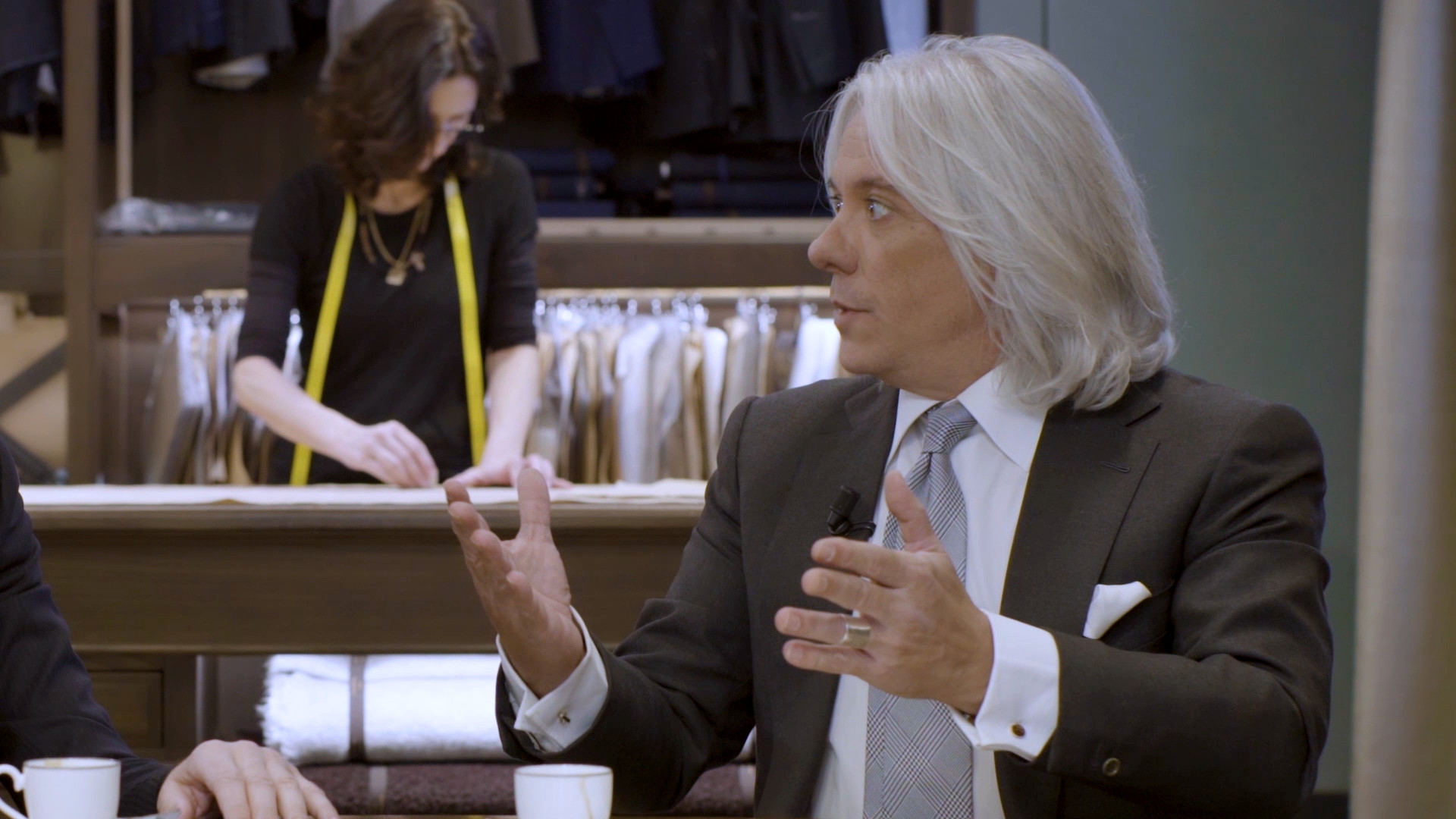