Enchantment by a Shirtmaker - 100Hands 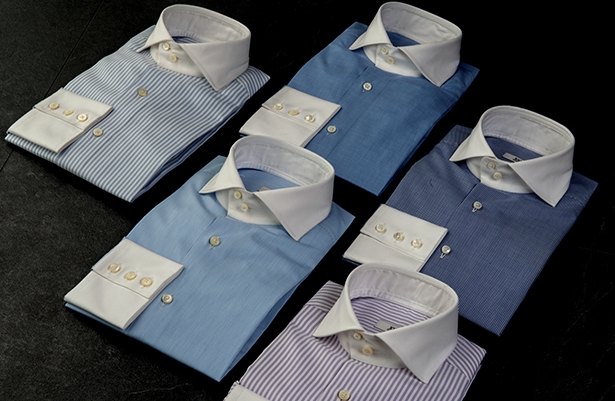 Today, I would like to introduce you to a new and a very special shirtmaker from a different region.

Two months ago I was approached by Varvara, a family member of 100Hands – an Amsterdam-based shirtmaker brand, claiming they make handmade shirts using the most traditional methods (some dating more than 100 years ago), with finishing beyond what most shirtmakers can achieve around the world. I decided to accept the challenge by choosing a fabric and sending one of my shirts to indicate the fit.

Four weeks later I received my 100Hands shirt. On wearing, I immediately noticed that they copied my base measurements but also made several critical changes in the pattern around the shoulders and armholes for a more refined fit.

The fall on the shoulders was better, making the chest area cleaner and sharper. However, what caught my attention most was the depth of craftsmanship–surpassing both my expectations and the humble claims made during the introduction. For example, the density of hand sewing was so high that stitching was almost invisible.

With my interest piqued, I discussed with Varvara to know more and share the wonderful story of 100Hands with those who appreciate true quality.

The family of 100Hands has a heritage of six generations in the textile industry. Hailing from the spinning industry, the family ventured into the shirt business two decades ago, making shirts for family and friends, as well as for several A-list celebrities in the United Kingdom, the United States and the Netherlands.

In addition, the family has collaboration with several traditional tailors such as Chittleborough & Morgan and Edward Sexton in London to offer these handmade shirts.

In 2014, the family launched 100Hands in Amsterdam with an idea to share their deep passion and appreciation for craftsmanship with a larger audience.

Each 100Hands handmade shirt is crafted over a period of 1.5 to 3 days, where 100Hands’ skilled artisans meticulously sew the body of each shirt.

According to Varvara: “Although the entire process (from pattern drawing, cutting to sewing) of our shirts is done by hand, we as a family are most proud of the level of precision our tailors put into their work.”

The atelier is located in India and is 100 percent owned by the family, which according to Varvara, is integral for in-depth quality control. Most of the highly selective artisans have been working with the family for more than 10 years. New workers should have more than 12 years experience and attend internal academy training for six months prior to sewing their first 100Hands shirt

A Gold Line shirt, the exclusive line of 100Hands, has more than 30 hand operations, which is more handwork than any other shirt available on the market. Even the parts like the sleeve placket are fully done by hand.

However, I found Varvara’s focus to be not so much on the specific number of hand operations performed, but more on the finesse and precision of how shirts are handcrafted: “We hand stitch approximately three times the number of stitches in one inch compared to other shirtmakers using a method (referred by us as threadless mechanics) that leaves almost no single loose thread inside or outside the shirt, before or after the washing”, said Varvara.

Having more than 200 shirts in my wardrobe, I could not ignore the finishing quality of buttonholes and monogramming which seemed at first glance, too good to be done by hand. When discussed with 100Hands, I came to understand that fine silk threads are used to give such high density.

And…it’s done using a signature technique (using a microscope) taking more than one hour to complete a single buttonhole and approximately three hours to complete a three-letter monogram. What a work of art !

Had I bought a 100Hands white shirt, I would be wearing it almost on a daily basis.

The cutters of 100Hands are real architects, as it is no mere job to match patterns so religiously throughout the body of the shirt.

Normally, fine shirtmakers match patterns at shoulders and other visually obvious places, especially in the case of a larger check or stripe. Matching patterns on collar run stitch (up and below the front collar), the sleeve placket and even in places not visible to the normal eye such as under the arm is a reflection of pure passion and commitment.

Particularly unusual and notable, 100Hands follows the same process and workmanship standards for both ready-to-wear and bespoke shirts—meaning for ready-to-wear shirts, all aspects such as pattern drawing, and cutting each small part of a shirt are all done by hand.

And my Tumblr for some more pictures. 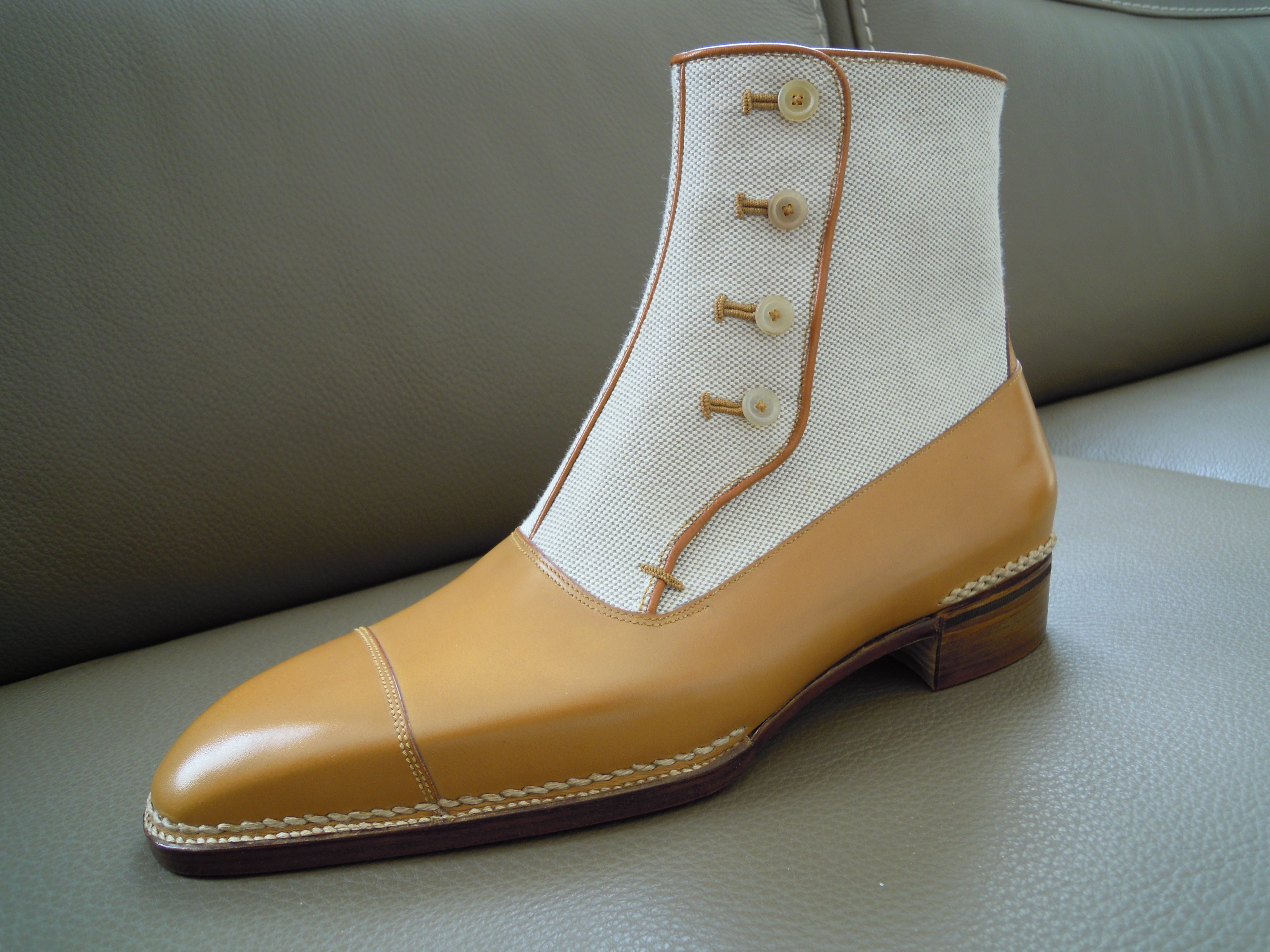 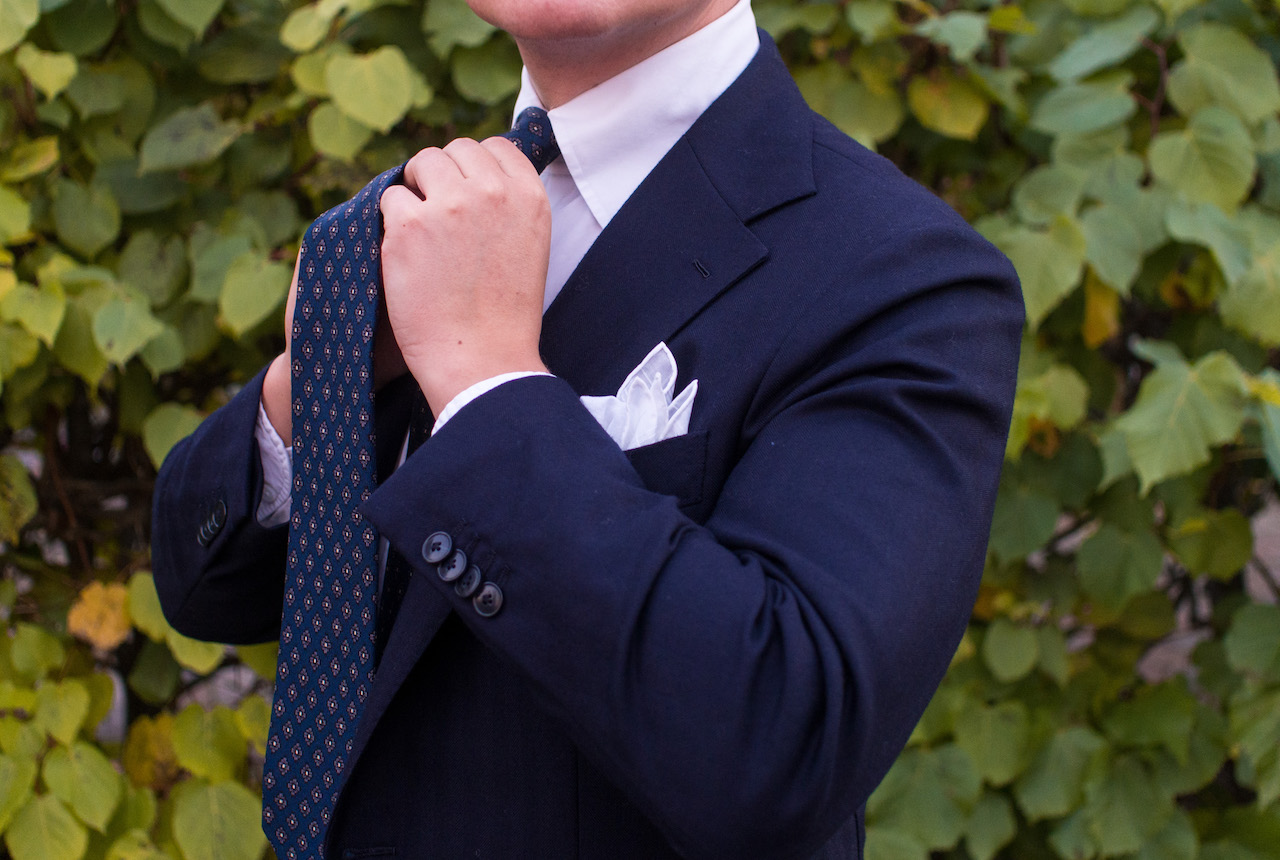 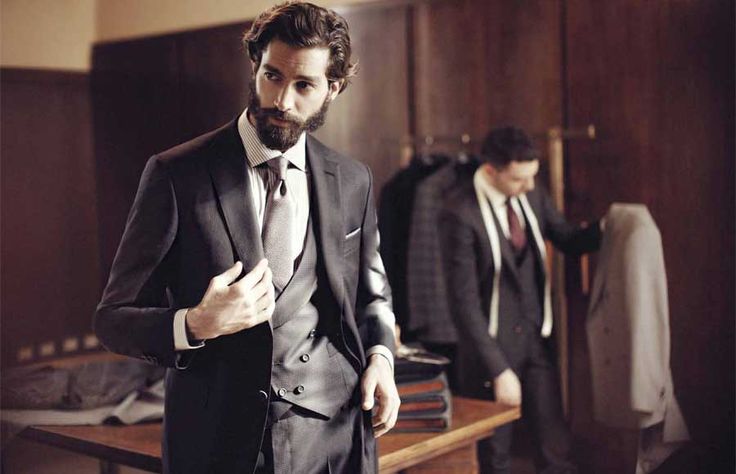 Of the Pleasure of Traveling Elegantly 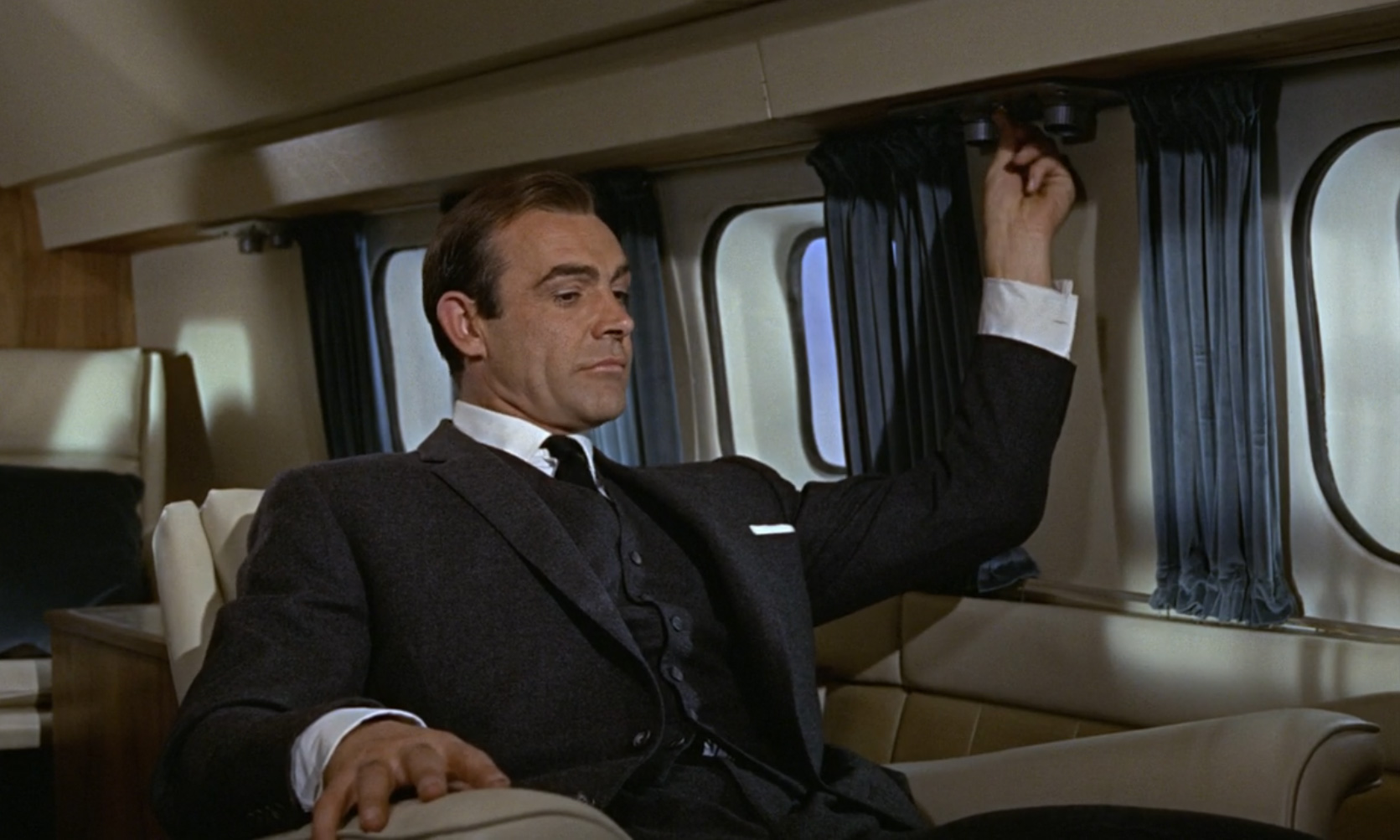