Real Heroes - Elegance will save the world 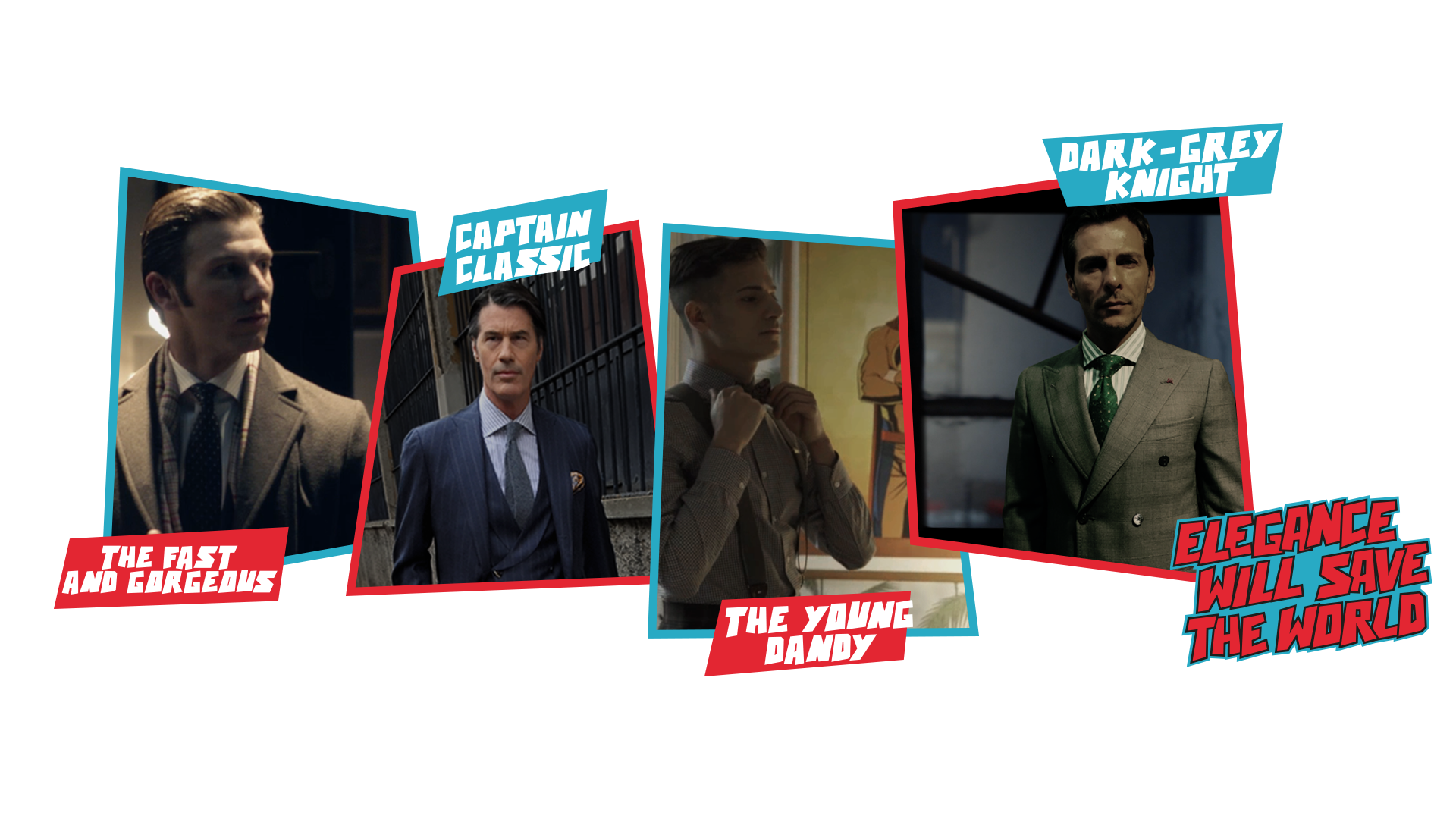 One year and a half after the release of our first commercial entitled LADIES, produced by THE FAMILY in Milan and directed by the talented Igor Borghi, we are happy and (very) proud to present today the second Parisian Gentleman's commercial film, crafted with the same great team and entitled : "Real Heroes".

This second film is particularly ambitious, both in terms of the production value and in the message we wish to convey. This time, we set the story in a world of superheroes, a now highly popular cinematic subgenre that originated from comic books, in which beings with supernatural powers save the world from super villains : the ideal setting to consolidate our message, to relay our belief that indeed, elegance matters, and in fine, to catch the attention of a crowd well beyond our close-knit community of style-concerned gentlemen.

We believe the result to be powerful and in line with the Parisian Gentleman spirit which relays the message that beyond sartorial education and its many rules and guidelines, we firmly advocate for the virtues of a more elegant world.

The message we wish to reveal with this film is both simple and, we hope, quite profound : the world we live in today probably needs more daily elegance than it needs superheroes. To rephrase, men and women who make the effort to dress and act with elegance in everyday life may be the actual superheroes of our time.

We hope you'll enjoy this short film and that it somehow resonates with you, so that you may be compelled to share it with your friends and family, to further amplify the message that we've  been working hard to spread as we move into our eighth year at Parisian Gentleman.

‍- THE FAST AND GORGEOUS 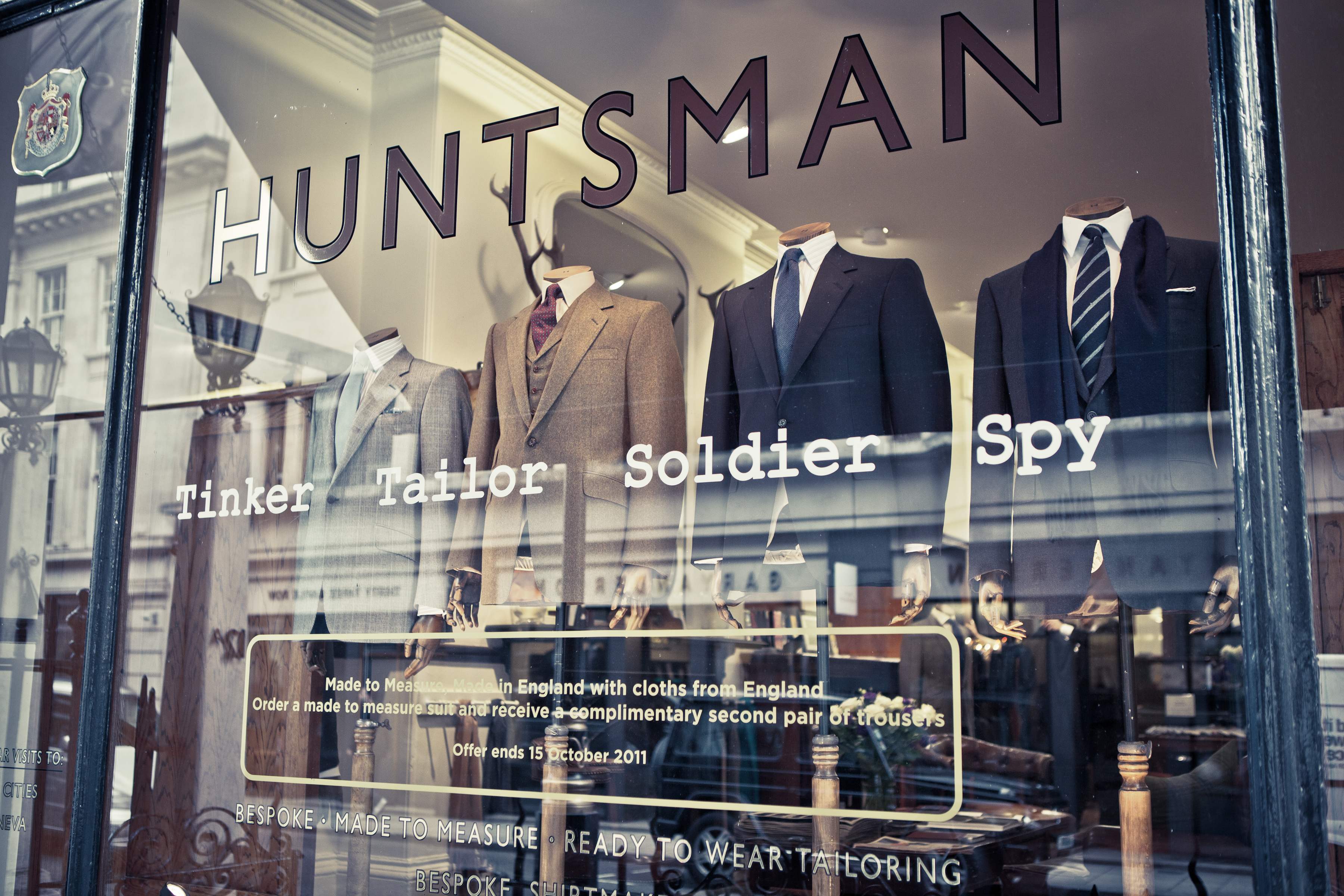 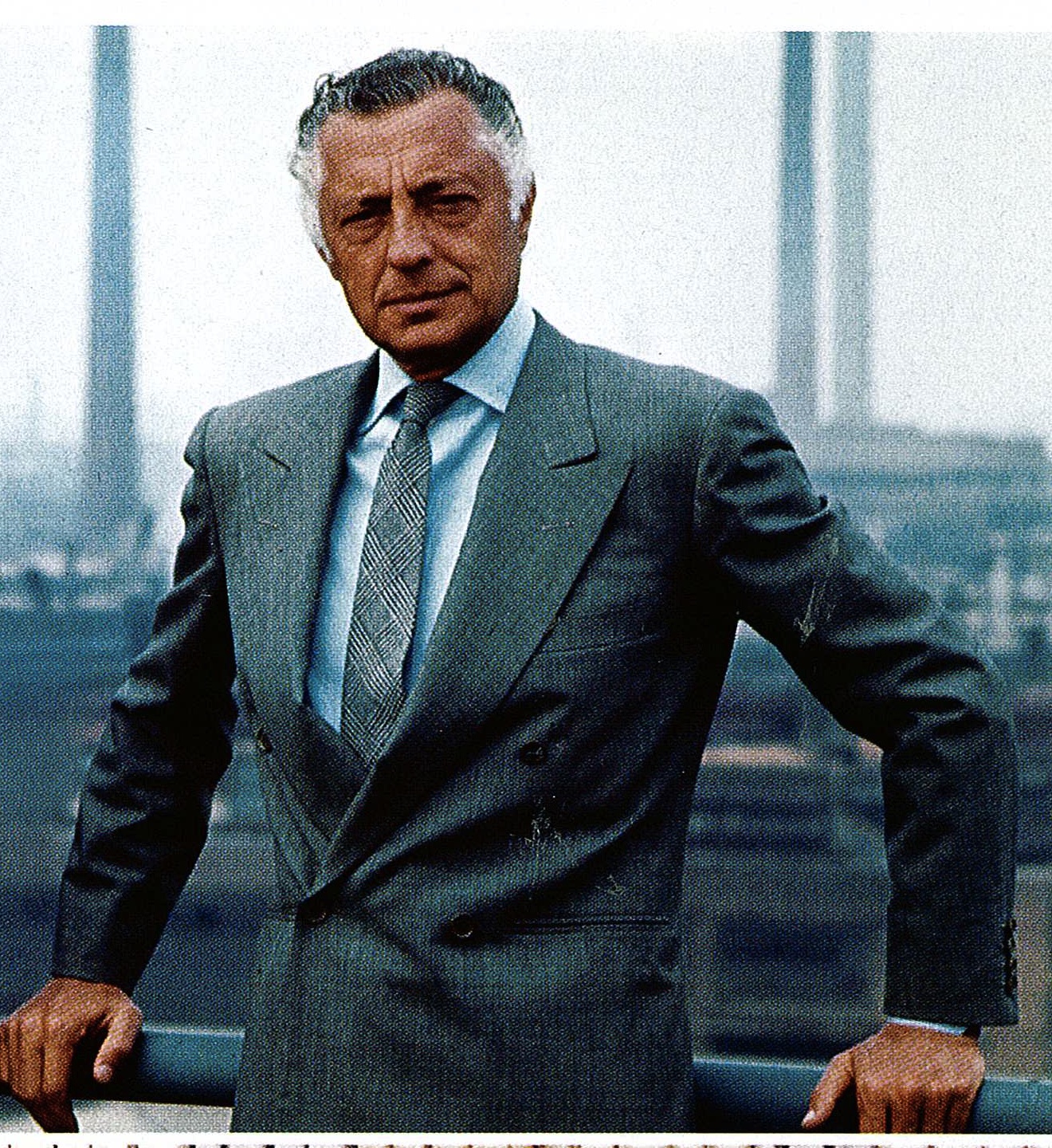 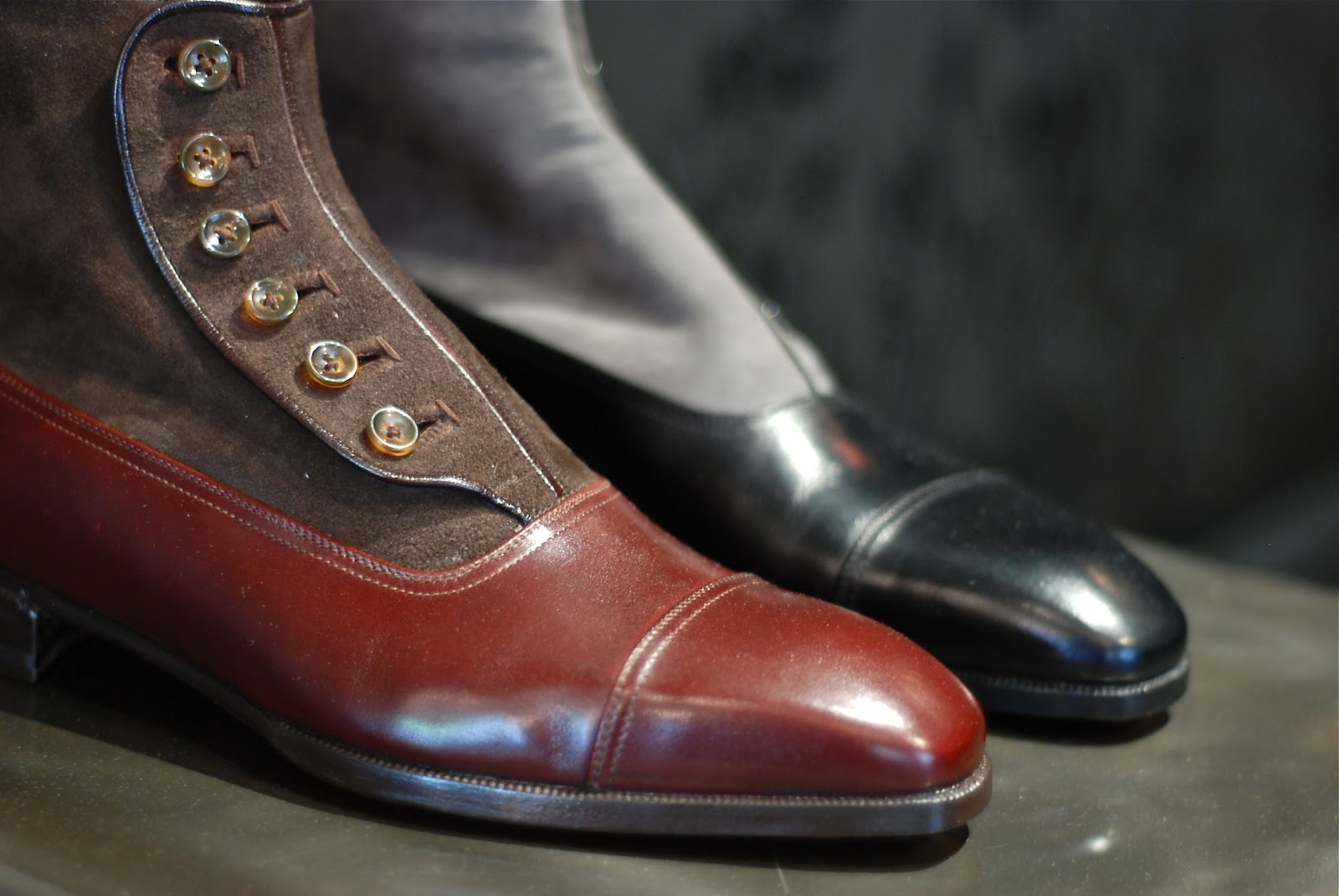 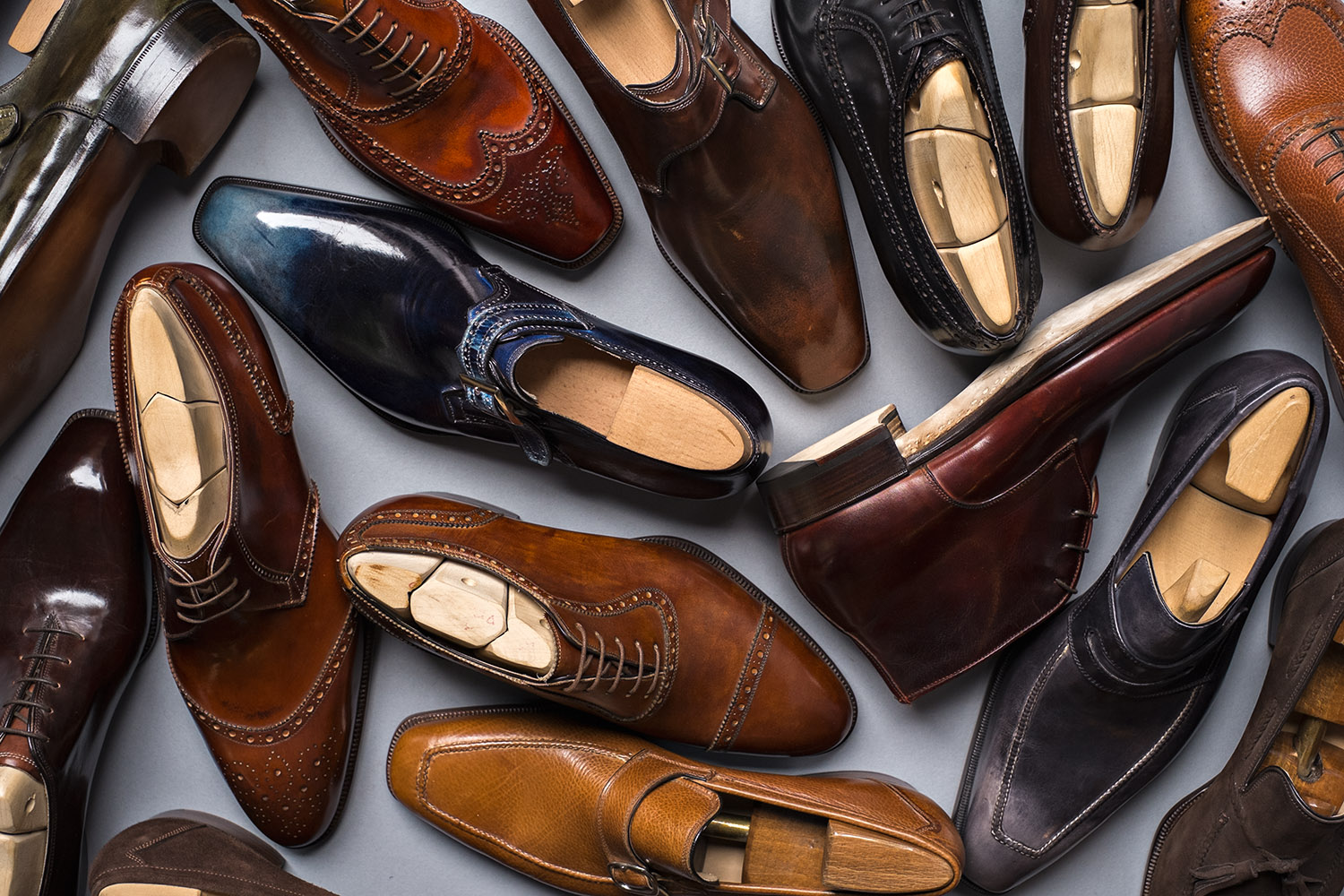