Chosen abstracts of "The adventures of a gentleman" (1828) 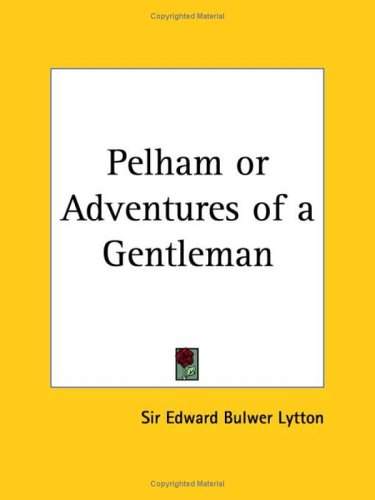 we are delighted to share with you some very  inspiring abstracts of E. G. Bulwer-Lytton's book "Pelham or, The adventures of a gentleman" published in... 1828 !

"And here, as I am weary of tailors, let me reflect a little upon that divine art of which they are professors. Alas, for the instability of all human sciences ! A few short months ago, in the first edition of this memorable work, I laid down rules for costume, the value of which fashion begins already to destroy. The thoughs which I shall now embody shall be out of the reach of that great innovator, and applicable not to one age, but to all. To the sagacious reader, who  has already discovered what portions of this work are writ in irony, what in earnest, I fearlessly commit these maxims ; beseeching him to believe, with Sterne, that, « everything is big with jest, and has wit in it, and instruction too,- if we can but find it out ! »

I.- Do not require your dress so much to fit as to adorn you. Nature is not to be copied, but to be exalted by art. Apelles blamed Protogenes for being too natural

II.- Never in your dress altogether desert that taste which is general. The world considers eccentricity in great things genius ; in small things, folly.

III.- Always remember that you dress to fascinate others, not yourself.

IV.- Keep you mind free from all violent affections at the hours of the toilet. A philosophical serenity is perfectly necessary to success. Helvetius says justly, that our errors arise from our passions.

VI.- Never let the finery of chains and rings seem your own choice ; that which naturally belongs to women should appear only worn for their sake. We dignify foppery when we invest it with a sentiment.

VII.- to win the affection of your mistress, appear negligent in your costume ; to preserve it, assiduous : the first is a sign of passion of love ; the second, of its respect.

VIII.- A man must be a profound calculator to be a consummate dresser. One must not dress the same wether one goes to a minister or a mistress, an avarious uncle or an ostentatious cousin : there is no diplomacy more sublte than that of dress.

IX.- Is the great man whom you would conciliate a coxcomb? - go to him in a waistcoat like his own. « Imitation , » says the author of « Lacon, » « is the sincerest flattery. »

X.- The handsome may be showy in dress ; the plain should study to be unexceptionable : just as in great men we look for something to admire ; in ordinary men, we ask for nothing to forgive.

XI.- There is a study of dress for the aged as well as for the young. Inattention is no less indecorous in one than the other : we may distinguish the taste appropriate to each by the reflection that youth is made to be loved ; age, to be respected.

XIII.- There may be more pathos in the fall of a collar or the curl of a lock than the shallow think for. Should we be so apt as we are now to compassionate the misfortunes and to forgive the insincerity of Charles I., if his pictures had portrayed him in a bob-wig and a pig-tail ? Vandyke was a greater sophist than Hume.

XIV.- The most graceful principle of dress is neatness : the most vulgar is preciseness.

XV.- Dress contains the two codes of morality, - private and public. Attention is the duty we own to others ; cleanliness that which we owe to ourselves.

XVII.- Avoid many colors ; and seek, by some one prevalent and quiet tint, to sober down the others. Appeles used only four colors, and always subdued those which were more florid by a darnkening varnish.

XVIII.- Nothing is superficial to a deep observer. It is in trifles that the mind betrays itself. « In what part of that letter, » said a king to the wisest of living diplomatists, « did you discover irresolution ? » « In its n's and g's ! » was the answer.

XIX.- A very benevolent man will  never shock the feelings of others by an excess either of inattention or display ; you may doubt, therefore, the philantropy both of a sloven and a fop.

XX.- There is an indifference to please in a stocking down at heel ; but there may be malevolence in a diamond ring.

XXI.- Inventions in dressing should resemble Addison's definition of fine writing, and consist of « refinements which are natural, without being obvious. »

XXII.- He who esteems trifles for themselves is a trifler ; he who esteems them for the conclusions to be drawn from them, or the advantage to which they can be put, is a philosopher. 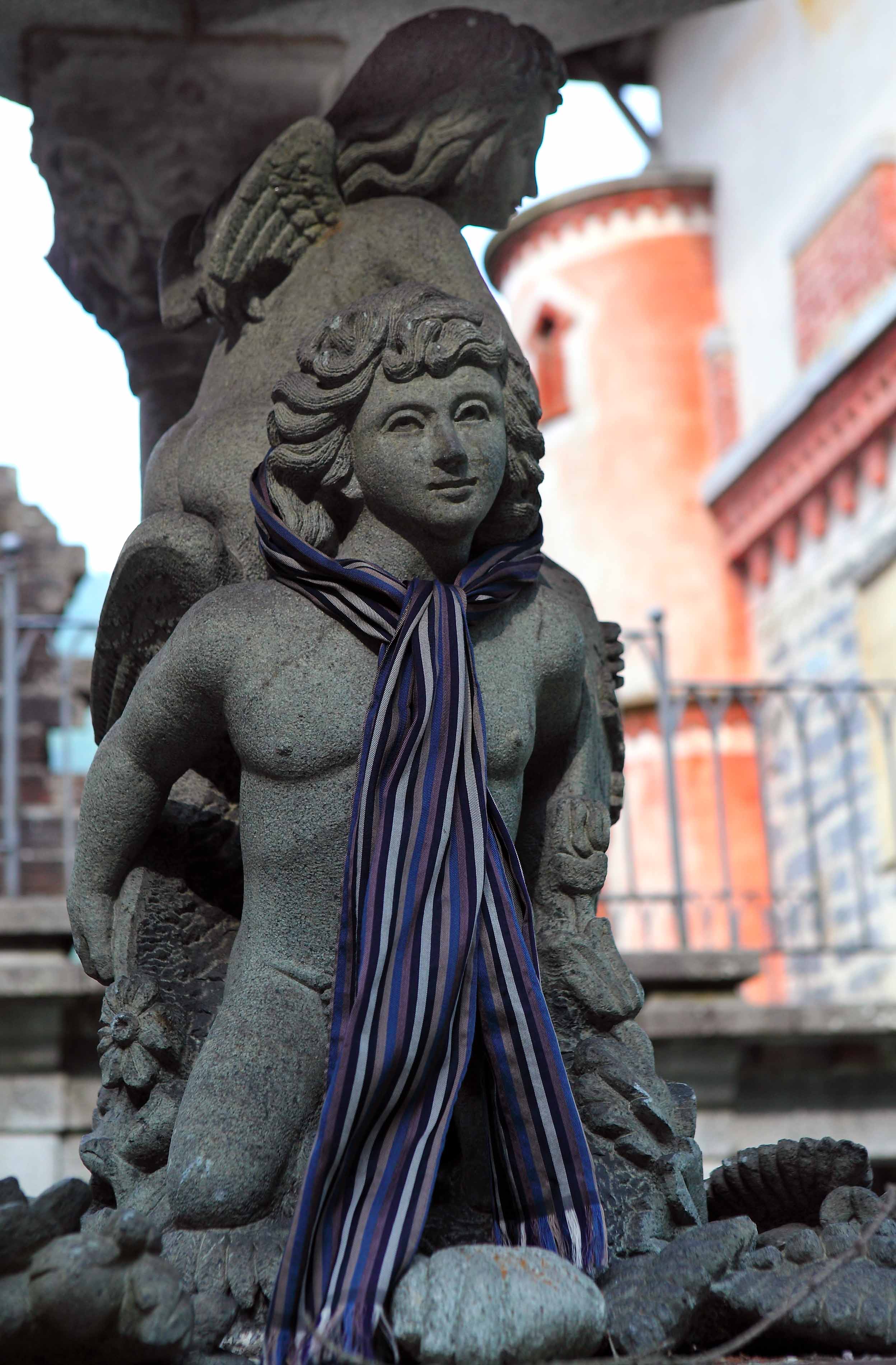 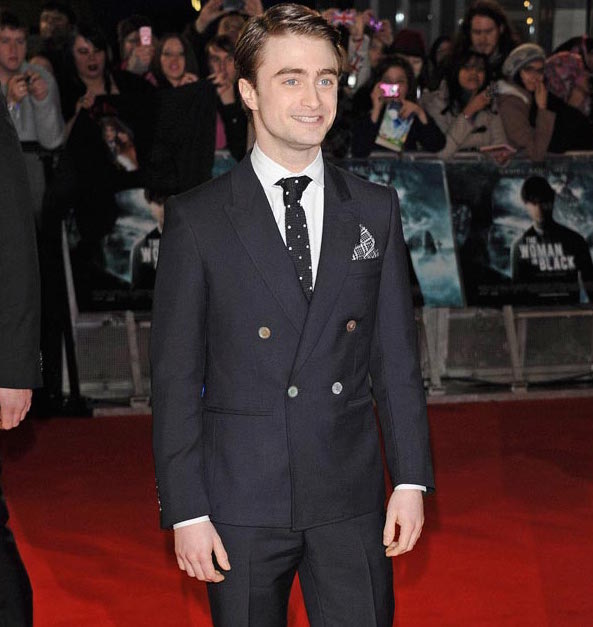 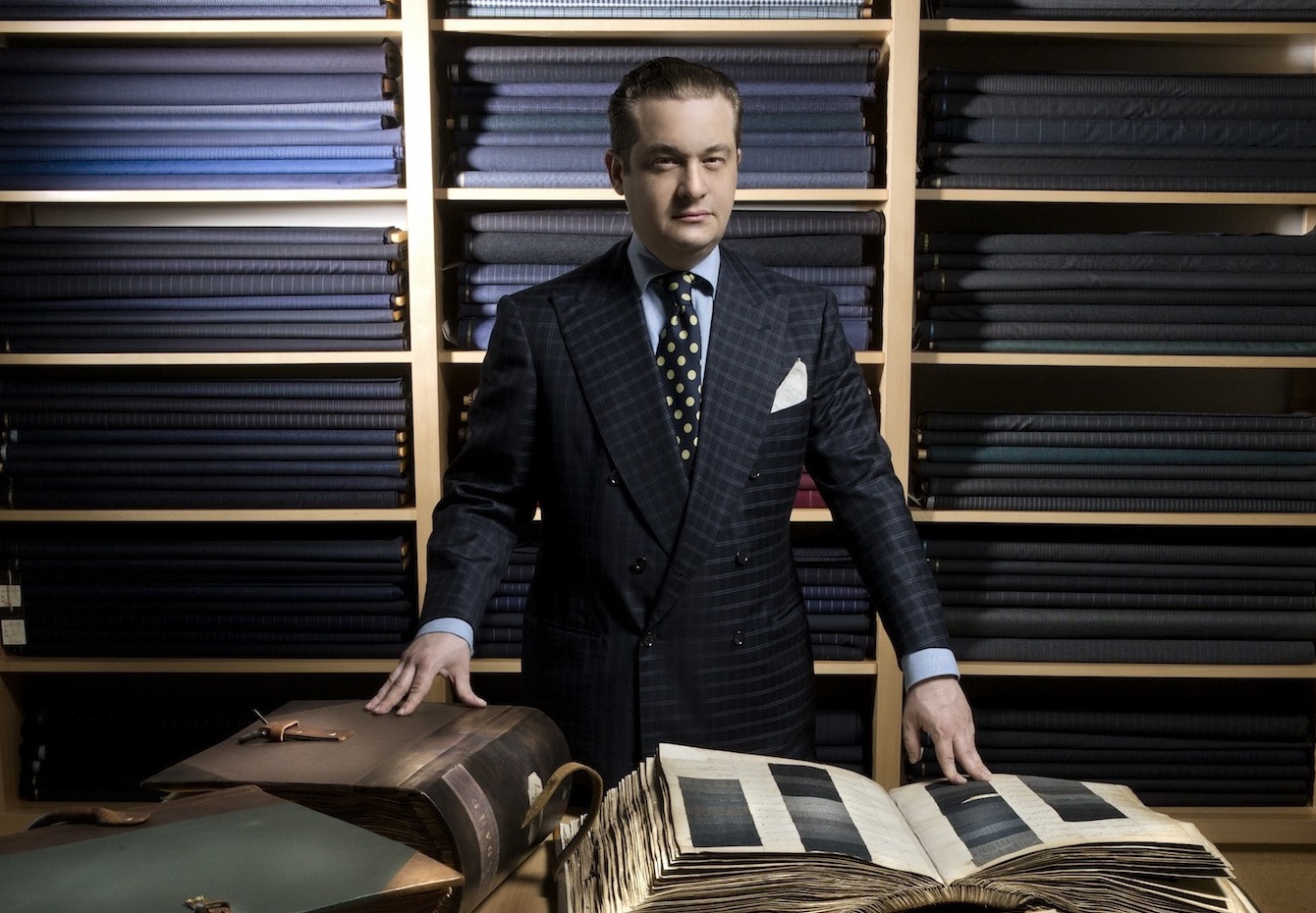 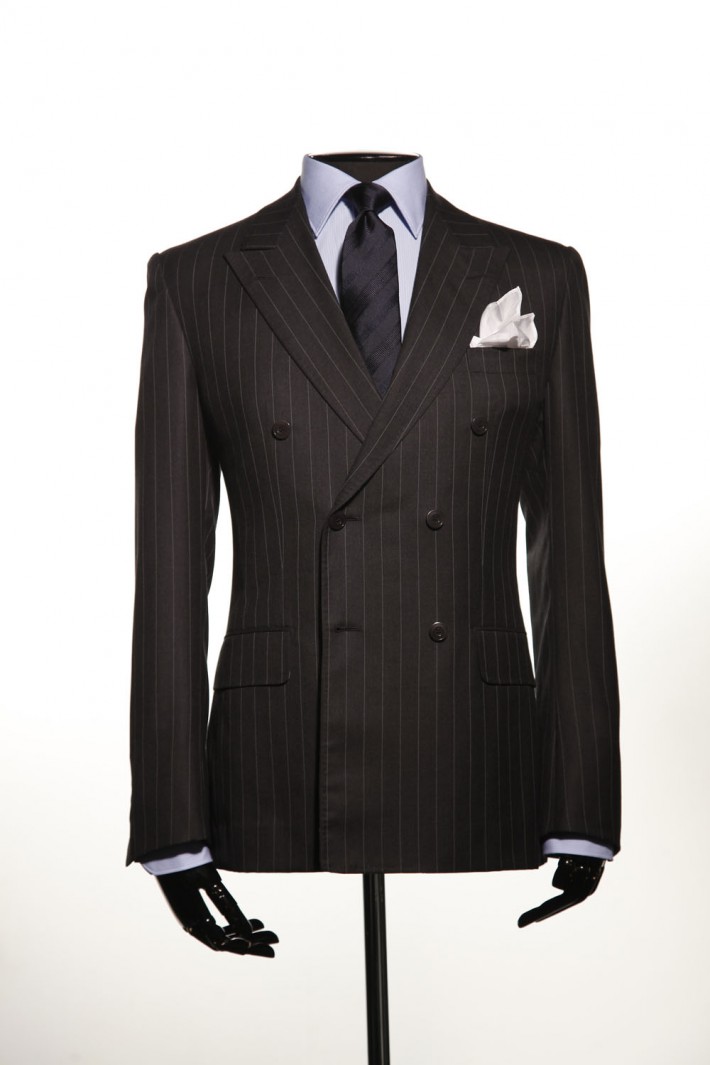