A Story in the Making: The Vintage Flair of Robert Kerr 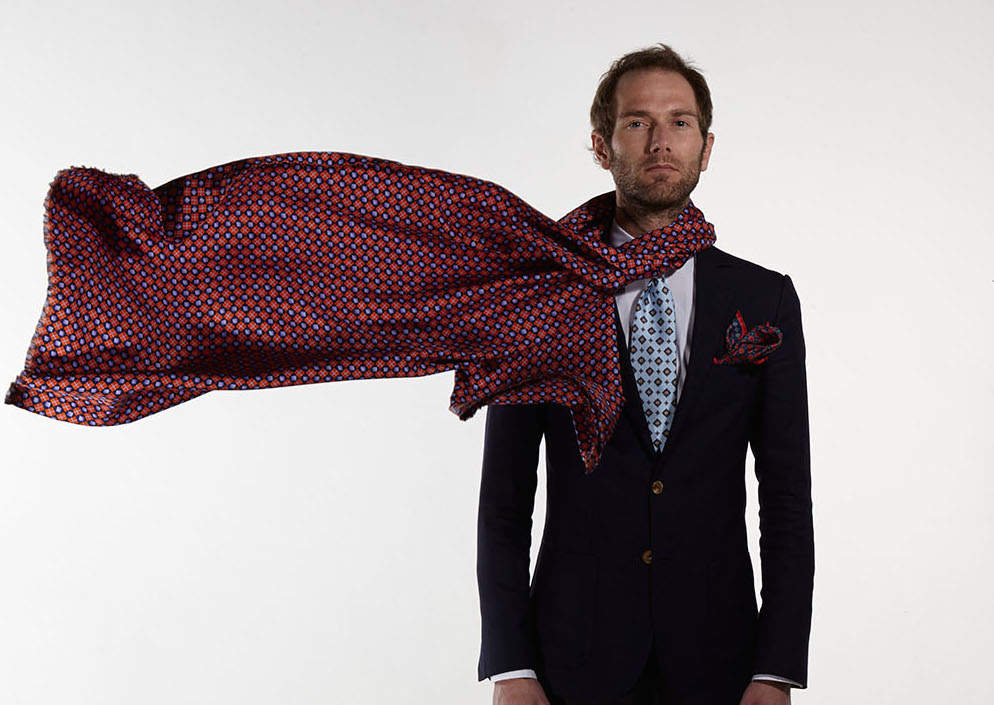 Thomas Drischel is a man on a mission.

You would not know this from his elegant and tailored appearance, which conveys a sense of calm seriousness, but engage him in conversation and an enthusiasm and intensity for his work suddenly becomes apparent.

‘Work’ is perhaps not the right word, however, for it has associations with conformity and routine, and this is not a humdrum story of homogeneity. Thomas Drischel is about to realise a long-held ambition, to create a brand of luxury menswear accessories in homage to his grandfather, Robert Kerr.

Robert Kerr provides Drischel’s company with more than just its name. It is the heritage and values that his grandfather espoused that Drischel is seeking to recreate, and this is no mean feat.

For more than thirty years, and after a short career as a sailor, Kerr worked as a tailor and cutter for Hoggs & Sons, which operated from premises adjacent to Savile Row – 35 Sackville Street and later 19 Clifford Street – until it closed in 1999. Working as a London tailor, he also developed connections with French textile manufacturer Dormeuil.

An overcoat made by Kerr survives, as do some of his dress accessories – ties, pocket squares and cufflinks. Many more of his items exist only between the pages of family photograph albums. It was these items of sartorial memorabilia that first made Drischel aware of his family’s links to one of Britain’s most prestigious exports: the Savile Row suit.

In one sense, Thomas Drischel’s entrepreneurial venture is another example of a much wider trend pursued by men in their early adulthood, to engage with a time when life seemed more stable. Clothing styles of the past, which reference an era when men’s social and political position appeared unassailable, have become material substitutes for peace of mind, which the spectre of globalisation and finance capital denies them.

Like many professionally successful men in their early thirties, Drischel, a former manager at Galeries Lafayette, is conscious of the style cues that he takes from the past. He wears beautiful bespoke double-breasted suits, high-waisted trousers with braces, pocket squares and long silk scarves. He is particularly fond of a gold collar bar that he wears with tab-collar shirts. The item had belonged to his grandfather.

It is the frequent references to Drischel’s grandfather during our conversation that makes it clear to me that his company is not just another dandy-inspired emporium, and we should be grateful for this. The adage of Greek statesman Pericles, that ‘What you leave behind is not what is engraved in stone monuments, but what is woven into the lives of others’, seems apposite to what Drischel is seeking to achieve.

He does not say so explicitly, for he is more aesthete than academic, but Drischel considers clothing a conduit through which people simultaneously learn about themselves and laud their personal qualities. He sees the way people dress as an extension of where they originate and who they want to be.

The meanings wrapped within clothing are therefore of uppermost concern to him. To this end, Drischel has sourced materials and manufacturers from all over Europe to produce the ties, pocket squares and scarves that will form part of his inaugural collection for Robert Kerr.

Appropriately, considering his grandfather’s maritime past, Drischel has travelled the world to find the very best artisans and sartorial purveyors. A mill in the north of England is producing hand-printed silks. An Italian textile factory has supplied silks from the 1950s. Tie labels are being created on hand-operated wooden looms in Japan. Trocas mother of pearl, sourced from South Korea, will become decorative buttons, after it has been hand engraved in Northern France. Drischel has also collaborated with Dormeuil to produce a limited range of exclusive ties.

The wealth of experience that is represented within each Robert Kerr product demonstrates how Drischel is not simply making items to provide a sartorial salve for disenfranchised style-seekers. His goal is loftier.

For each of his customers he is trying to curate the intensity of feeling and engagement that he derives from wearing clothes that were made and worn by his grandfather. His range of clothes are not so much conceived to sate social anxieties, but to stimulate his customers to think more creatively and purposefully about the relationship that exists between their clothing and character.

Material objects do convey meaning, clothing not least, but the processes involved in the creation and consumption of garments make it very difficult for any one designer or manufacturer to ensure their vision is understood by their customers.

If Robert Kerr is different, and more likely to succeed, it is because the whole enterprise is centred on the personal relationship between a grandfather and a grandson. This is a bond, universally understandable, that transcends cultures and social divides.

The themes of quality, integrity and history are similarly ubiquitous and compelling. More fundamentally, it is the humility with which Drischel speaks about his company, and the humanity he wants his products to express, that conveys how different his company is to other luxury brands.

Robert Kerr pursues excellence without the sense of exclusion and considers prestige without the flannel of pretension because it focuses on the wearer, unlike many luxury companies. Like the very best luxury purveyors, however, the talking is left to the garments.

As to what they say, I asked Drischel for the single word that defines Robert Kerr.

‘Passion’ was his response and I would not disagree. 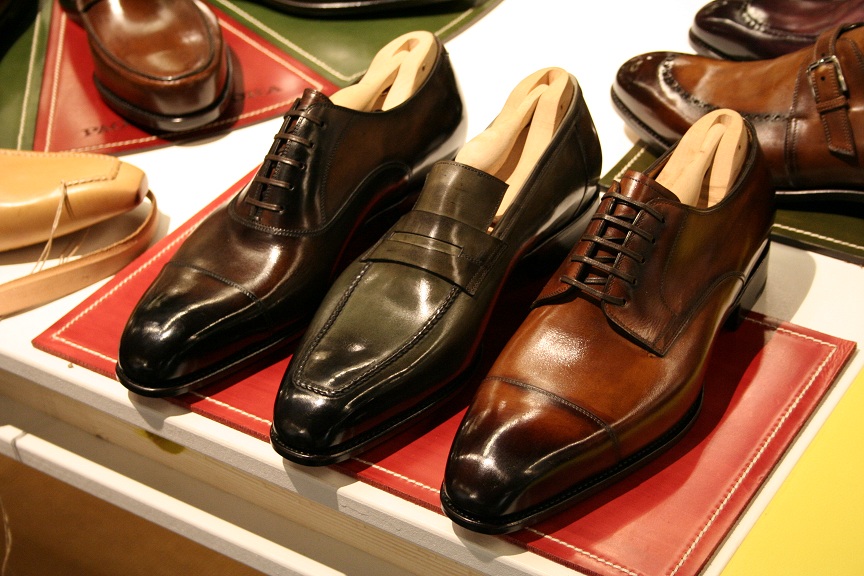 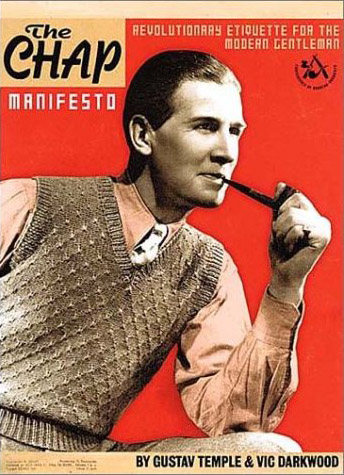 Using Unconventional Colors with Your Suits and Jackets 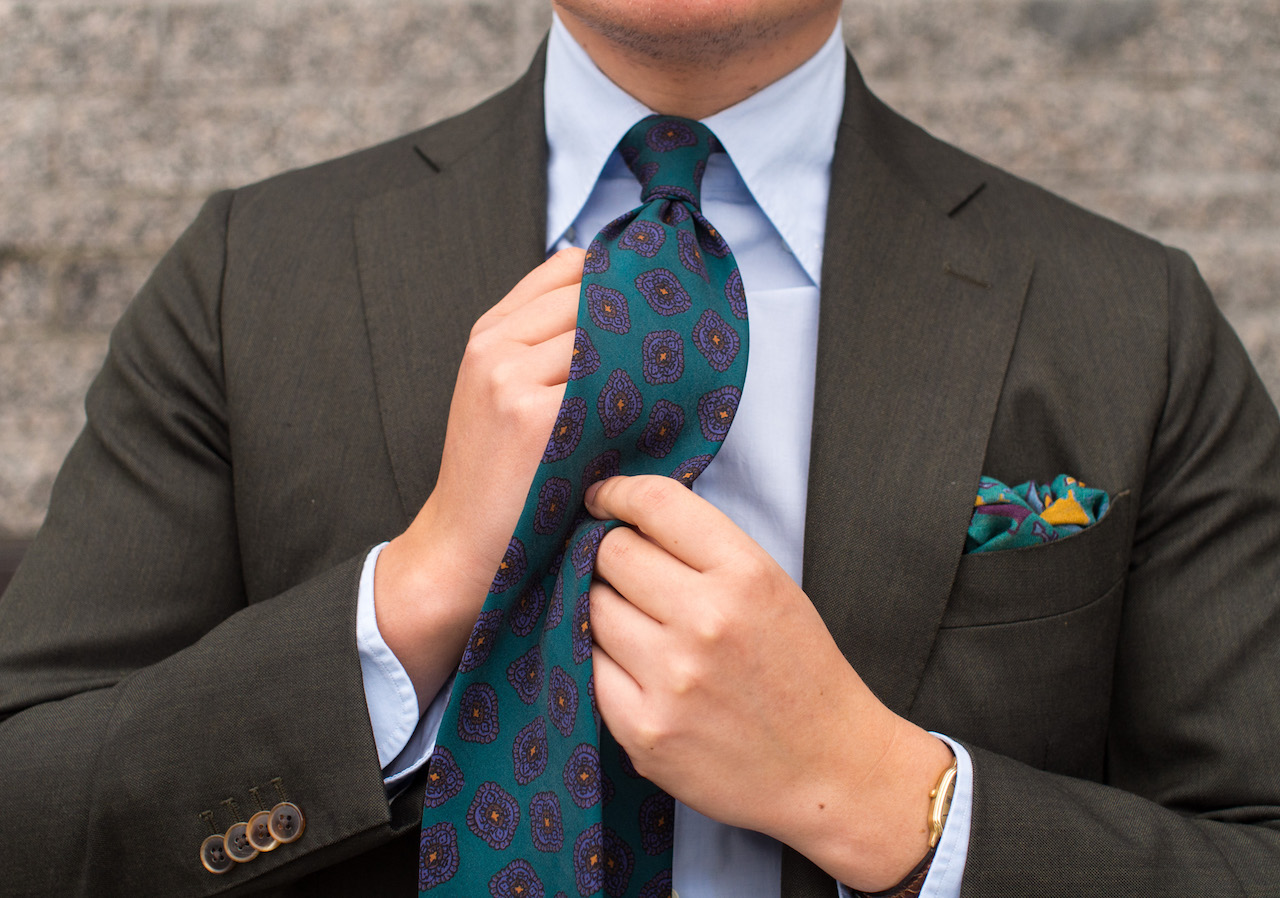 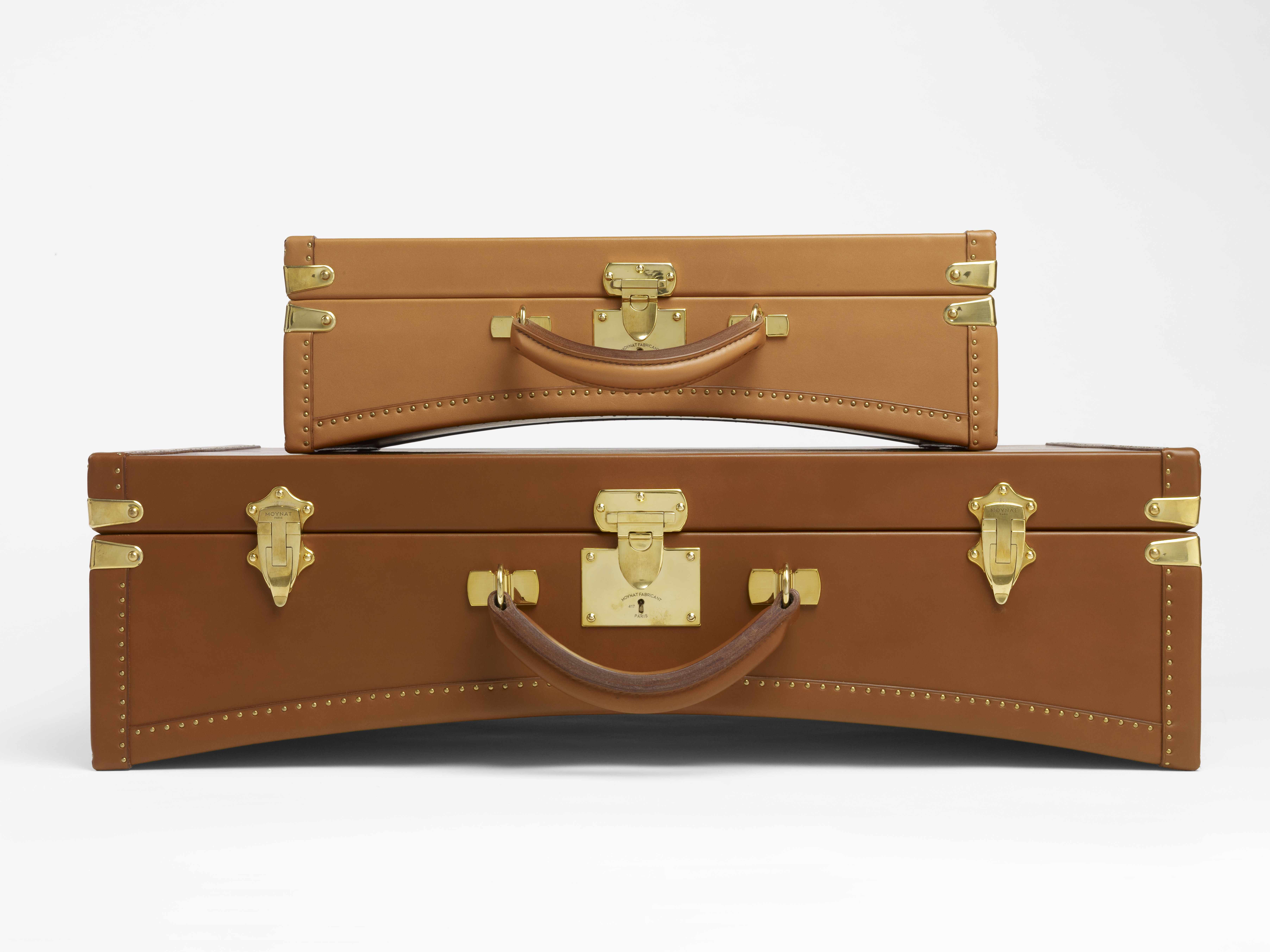