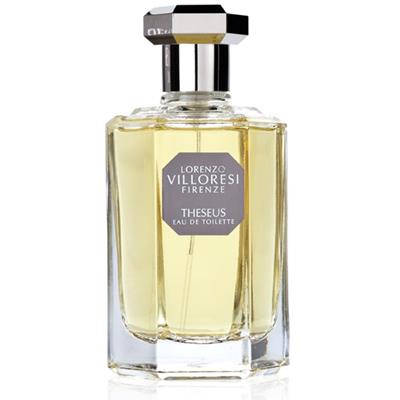 Lorenzo Villoresi is a perfume house created in 1990 in Florence, Italy, by the master perfumer of the same name, and it's a house we've known and loved for quite some time.

Some of you will remember we covered the brand's excellent Mare Nostrum last year in an article about office-friendly perfumes (which you can read HERE if you missed it). Lorenzo Villoresi's extensive perfume range is eclectic, and most if not all of their fragrances tend to feature spicy and / or exotic undertones at some point in their progression. Call it a trademark, or call it a byproduct of working near Mediteranean flora, but it’s impossible to say that Villoresi's creations lack character. This strong aromatic profile is both a blessing and a curse, since some of Villoresi’s unique scents can be slightly heady for daily life, but on the flip side, such unique fragrances can also create a fresh and interesting mood.

The fact remains, however, that most of Villoresi's perfumes are a perfect match for cool spring and warm summer days. They last long enough to be gracefully forgotten, and don’t require repeat applications to keep the fragrance alive. Most of the notes used in the fragrances reviewed below tend to be fairly light, with little threat of settling in a haze of heavy and powdery vapors close to the skin after a few hours in warmer weather.

The season is right and the sun is out again, so let's take a look at three of Villoresi's most spring-friendly creations : the noble Theseus, the rustic Wild Lavender, and the nostalgic Uomo.

Theseus is a fresh and well-balanced unisex fragrance – a citrusy, fougère blend of impressive yet understated character.

The opening mixes various floral notes along with a dash of nutmeg, a leaf of dried sage and some fairly black-peppery bergamot. The core appears rapidly after a first impression rich in strong notes, but then mellows down on a wooden core laced with vetiver, fresh iris and discreet jasmine.

Theseus is a linear piece of work that shines in how tastefully it manages to keep its citrus going for so long. While many similar creations tend to drop their lemons and bergamots after a fairly short while, due to the light and volatile nature of such ingredients, Theseus retains its own notes under a heavy net of ambered leather, tonka and musk.

While not so dense as to make your head spin, Theseus enjoy a significant amount of staying power : the freshness of the citrus is long-lasting, and laced with a pleasant bitterness that permeates every stage of the perfume's progression, from the opening blast to the dry-down.

It's a fragrance that puts you in good mood. The spices are there, although fairly subdued — which give Theseus a rare and noble undertone without stealing the show. For those who seek a citrus fragrance with a pleasant twist and a cool, understated character, Theseus is an excellent choice.

‍Upside : The fresh and bitter long lasting citrus, and the understated spices.

‍Downside : After some time, depending on your skin type, Theseus may develop a slight medicinal and herbal / leathery scent, which may or may not suit the wearer.

Wild Lavender clinches a different niche than other prestigious lavender fragrances like Pour un Homme de Caron and Jicky / Mouchoir de Monsieur. With no floral-flourish or sweet undertones, Wild Lavender is not extravagant by any stretch of the imagination. It's simple, if not a bit stern, with very natural and fragrant lavender notes that shine through the potion.As an especially discreet fragrance as well, Wild Lavender is unfortunately known for lacking lasting power – which is hard to argue against.

However, for as short as it remains, Wild Lavender is a deeply harmonious beast, with lavender enhanced by elegant spikes of citrus which are lightly peppery, a bit of sage, and a generous amounts of dried rosemary. As a bonus, after an hour of wear, you might discover some clove undercurrents.

It's worth repeating : Wild Lavender is a discreet perfume, discreet and subtle. Perhaps overly so ! But the fragrance manages to capture a slight resinous side that lavender shows in essential oils – but without being overpowering. Granted, you'll find plenty of more iconic lavender fragrances on the market and many others more original as well. But if you seek a natural, elegant, dry lavender, with a pleasant rustic side to its dry-down reminiscent of a homemade potpourri living the second half of its life, then Wild Lavender is a perfect option.

‍Upside : The simplicity and discretion of the fragrance. A truly beautiful and deeply harmonious lavender.

‍Downside : A lackluster lasting power – which may be remedied by a more liberal application of the fragrance under the shirt in the morning.

Uomo is a strongly aromatic, fresh, and fairly powerful citrusy-chypre fragrance for men, the opening of which is a piercing blast of fresh bergamot, tempered only by the slight bitterness of the petitgrain.

The scent may remind you of a good classic cologne with a ridiculously “tonic” first impression, though not void of a certain endearing sweetness.

At the heart of the perfume are the herbal notes – a touch of lavender and some sage. Just as Wild Lavender doesn't break new ground, Uomo isn't overly original either. However, the notes here are natural, dry and clear-cut, and seemingly unrefined when observed individually. But the result just works, and it works great: Uomo is consistently pleasant from start to finish…a perfume that ages with balance – though the drydown of Uomo costs in aromatic power, it still allows woody and spicy nuances to shine, derived from a solid core of neroli and sandalwood.

Let's be clear however : Uomo is not exactly subtle. It's a perfume that calls back to many masculine fragrances from the early to mid-1900s, with all the implied pugnacity and strong lasting power. But what Uomo lacks in finesse, it makes up for in sheer force of character – which is a trait severely lacking from many mainstream men's fragrances.

‍Downside : Though the lasting power is impressive, the top and core notes tend to erode as dry-down progresses, leaving a pleasant but rather nondescript haze close to the skin after half a day (compared to the bombastic first hours). 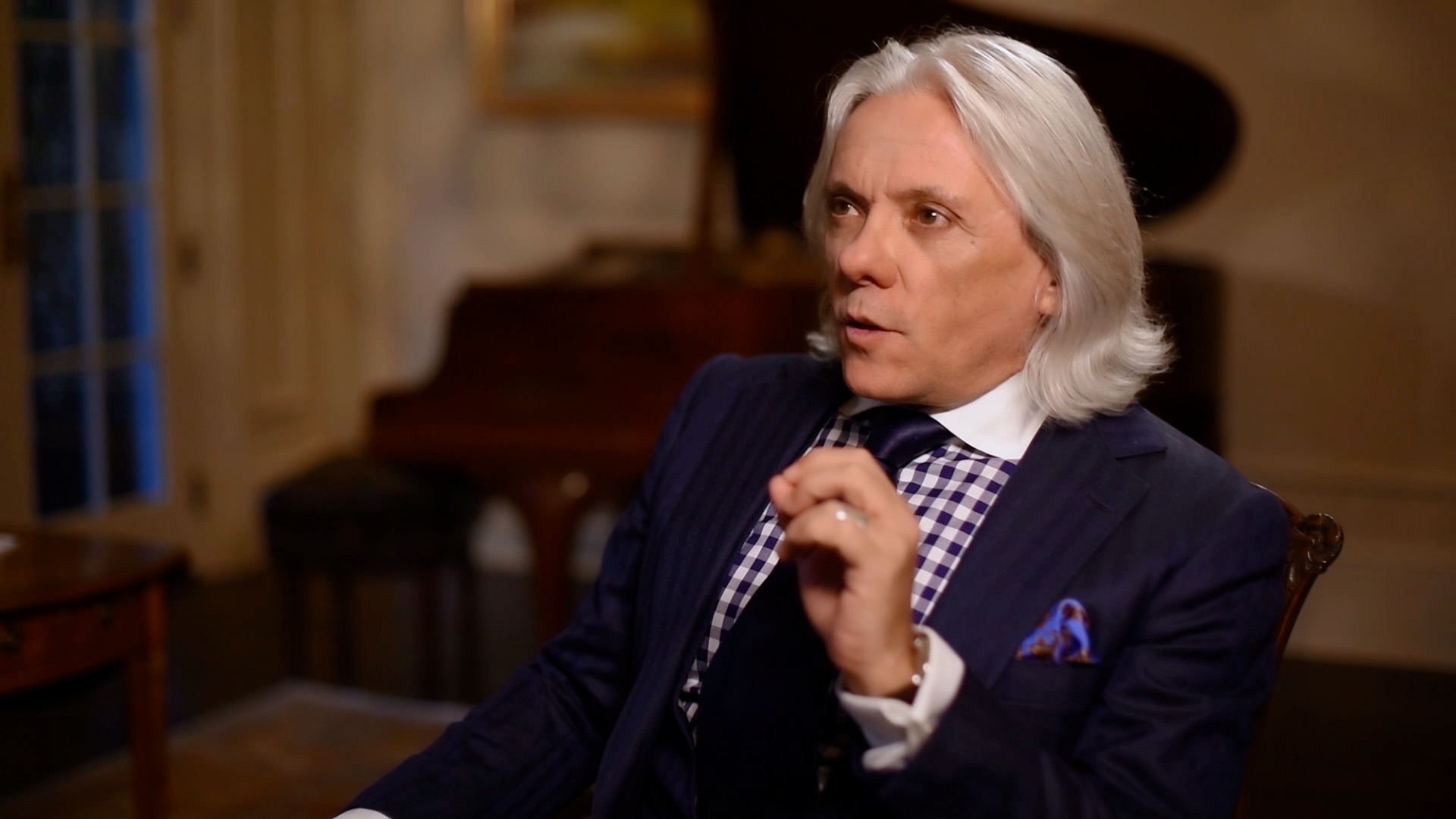 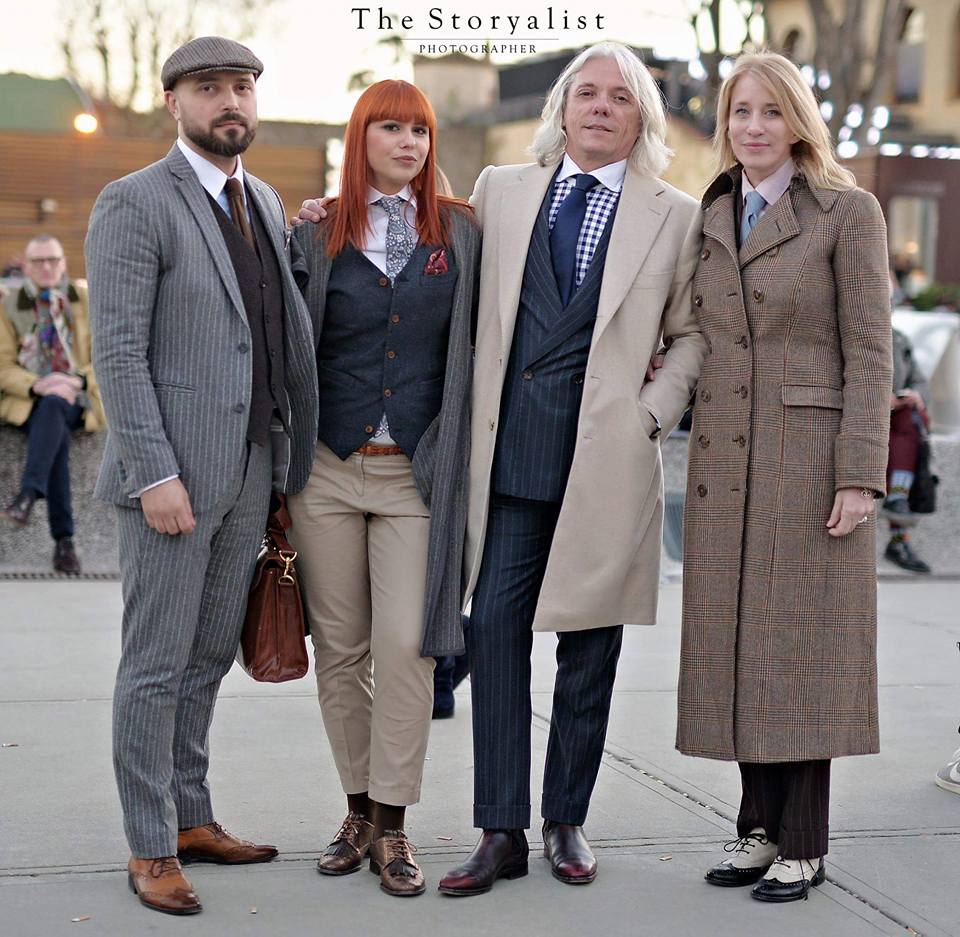 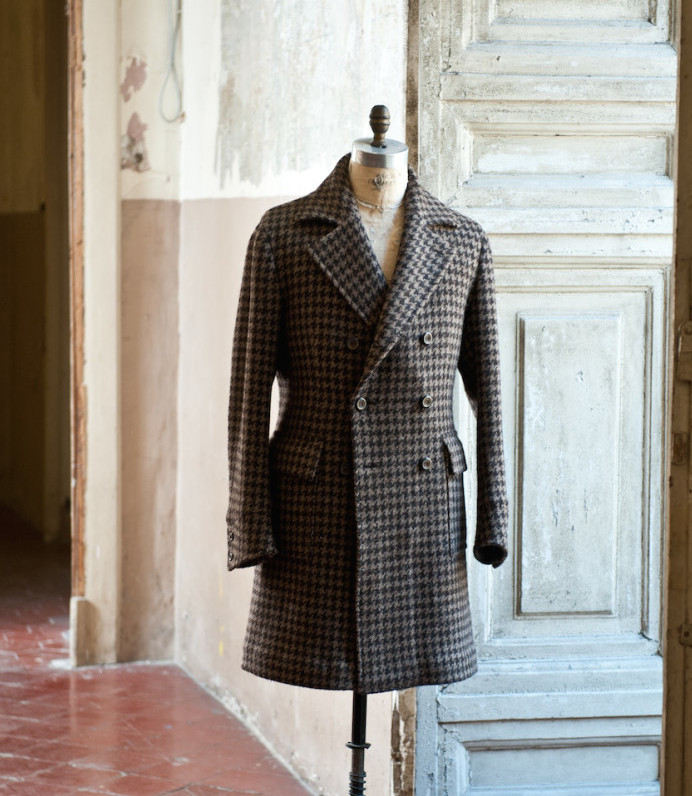 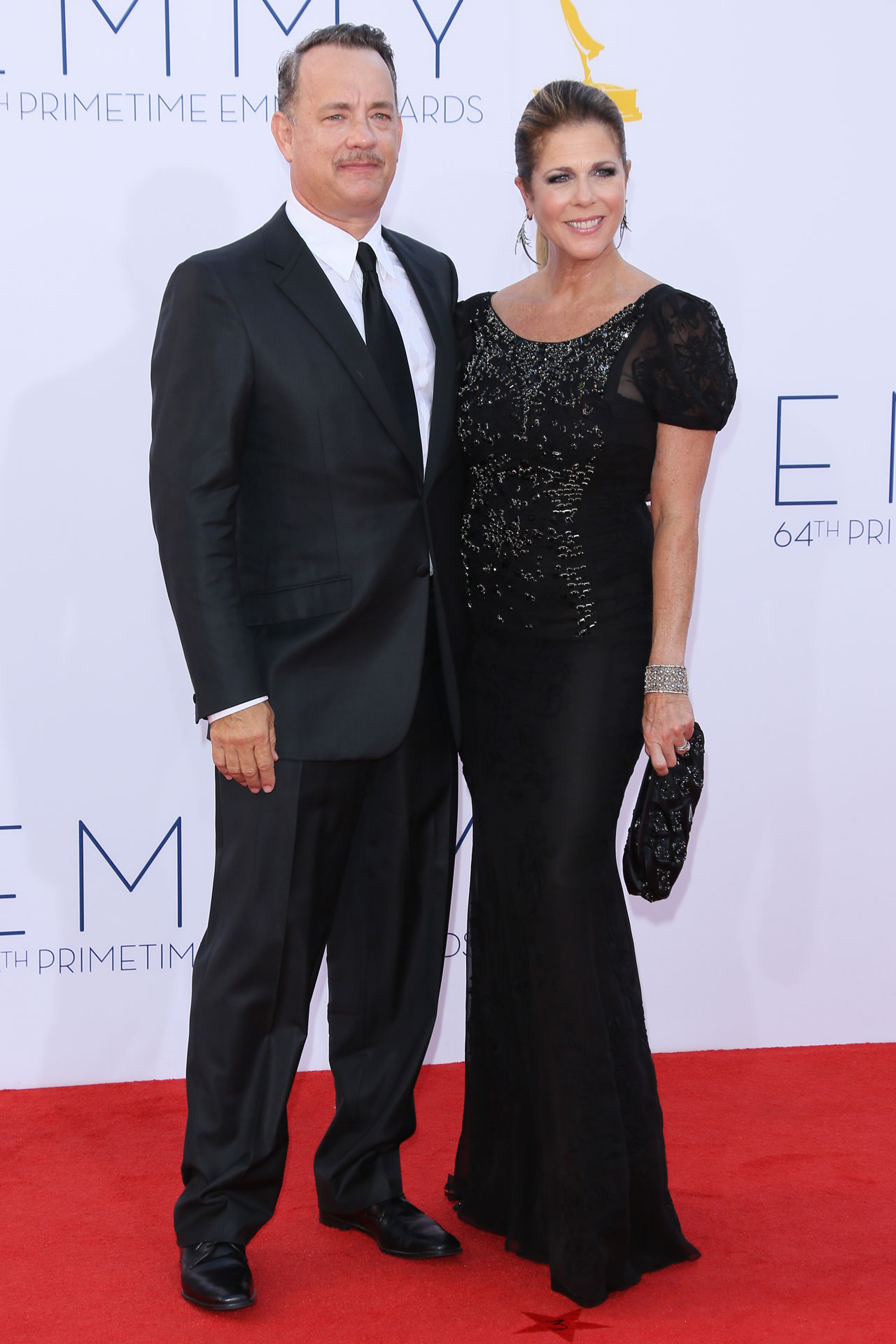