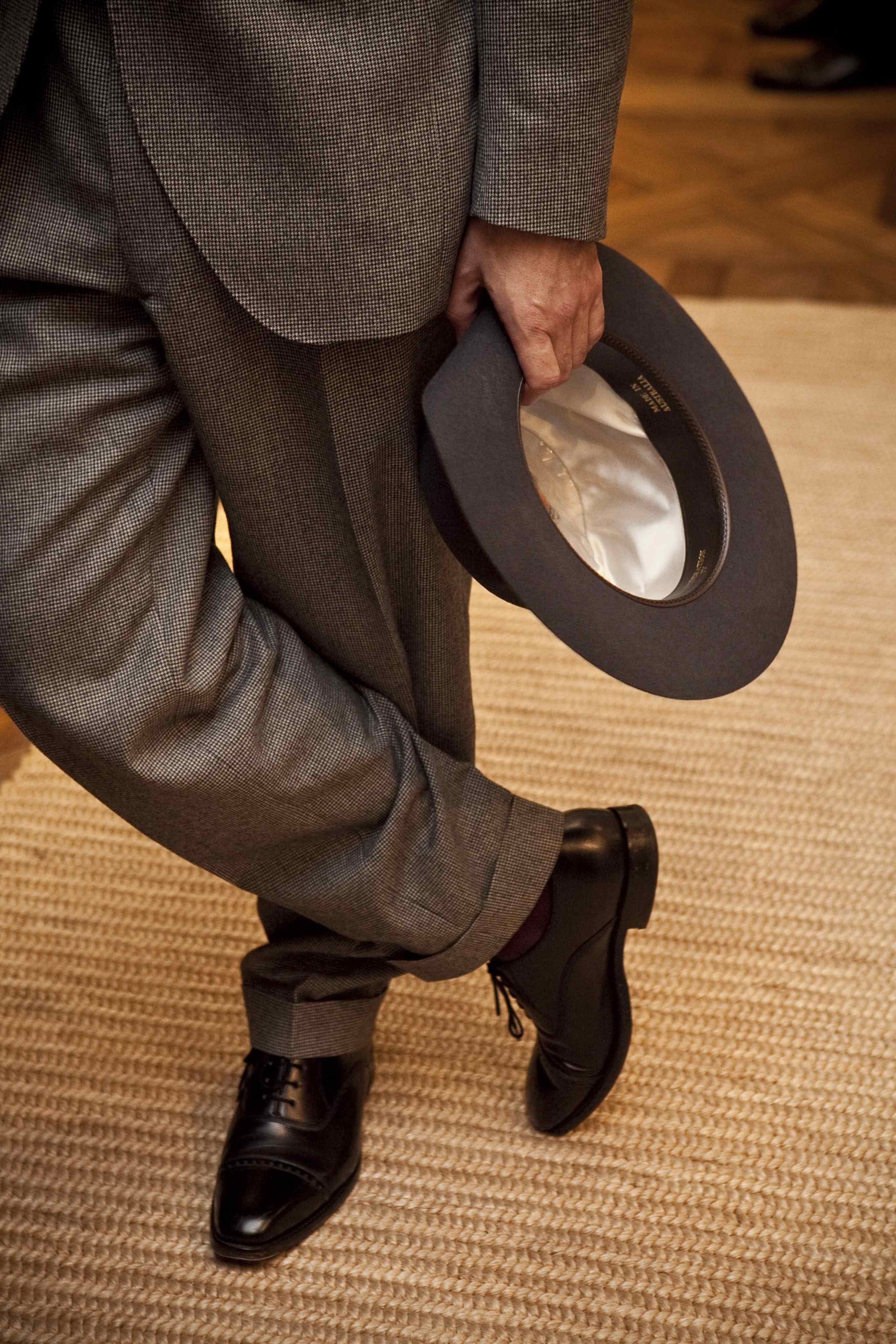 As recent as 2010, high-waisted trousers have been synonymous with getting old.

In the article Why wearing trousers high on your waist like Simon Cowell is a sure sign you are getting old , by MailOnline, we see clearly how, at this time, a low waist was seen as youthful and a high waist was associated with aging.

Even earlier than this, American pop culture gave us Steve Urkel, the quintessential nerd on the show Family Matters, which aired for ten years, up until 1998. Men everywhere shunned high-waisted trousers for fear of being accused of wearing their 'Urkel Pants '.

Then, something shocking happened to the women's style world in 2007, the high waisted pants were introduced back into fashion, after a long stint (a few decades) of celebrating the low-rise waist for women.

One of the first photos from 2007, debuting the "shocking" high-waisted pants

Women everywhere swore they would never be seen in such a get-up, but of course six years later, women's high-waisted pants are readily accepted among females as beautiful and fashionable.

Enter now onto the scene, television shows such as Mad Men and Boardwalk Empire, as well as movies like "The Great Gatsby", and we witness entirely new perceptions forming regarding the high-waisted trouser on men. A visit to these images of men of the past, has created a whole new appreciation for the elegance of the higher-positioned waist on trousers, and a recognition of how a higher waistline better preserves the total body line of a man.

This perception shift is overdue, as the low-waisted trouser can destroy the total silhouette by breaking the body line, encouraging the dress shirt to "peek out" from underneath the last jacket button, or reveal itself from underneath the waist coat.

Yet, some men are still resistant to raise their waistline on their trousers, and it's a pity to see on an otherwise relatively good suit.

Nice suit, but raise the waistline for a better overall body line.

Notice how (in this immaculate ensemble), if the waistline is raised to cover the white shirt, the degree of elegance is boosted exponentially.

Contrast the above ensembles with those where the pant waistline is raised to the right position, and the difference is obvious, starting with a picture of Mariano Rubinacci which is an ideal example of a correctly positioned trouser waistline for this suit.

DETERMINING THE WAISTLINE ON YOUR TROUSERS

There are many schools of thought regarding where the natural waistline should be, ranging from just below the navel, to at the navel, to just above--but the real answer to where the waistline should fall is unique to each suit. To preserve the total body line, the waistline on trousers should be positioned so that the shirt does not show from beneath the jacket when the last coat button is unbuttoned. If a waistcoat is being worn, then the shirt should not show beneath the waistcoat in a standing or sitting position.

The time is finally arriving when men are developing an eye for what is elegant and what is not. And, this shift towards men of all ages choosing to wear their trousers like a gentleman is a welcome small revolution. 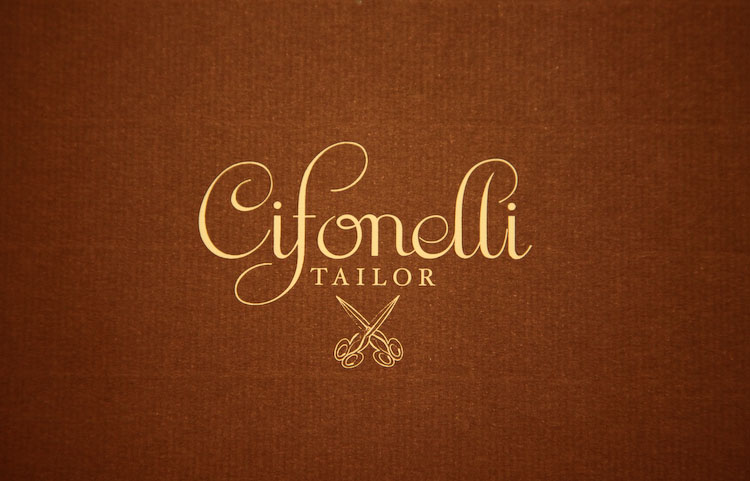 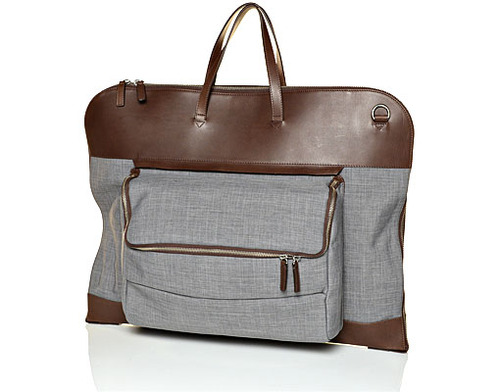 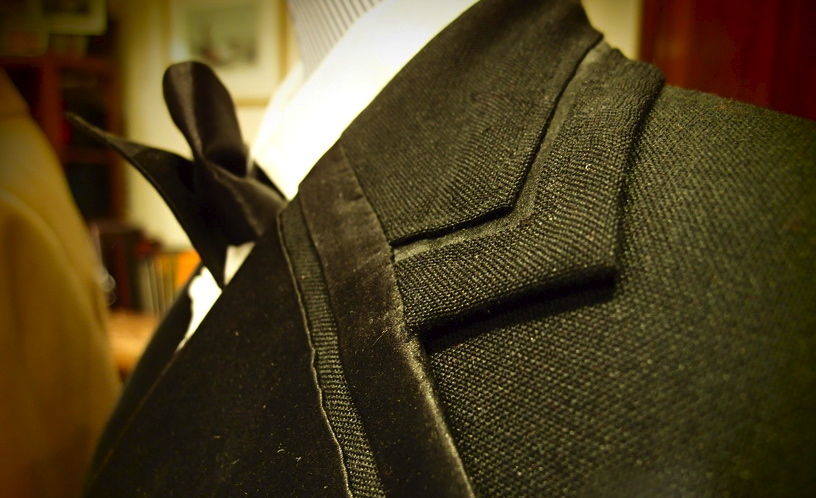